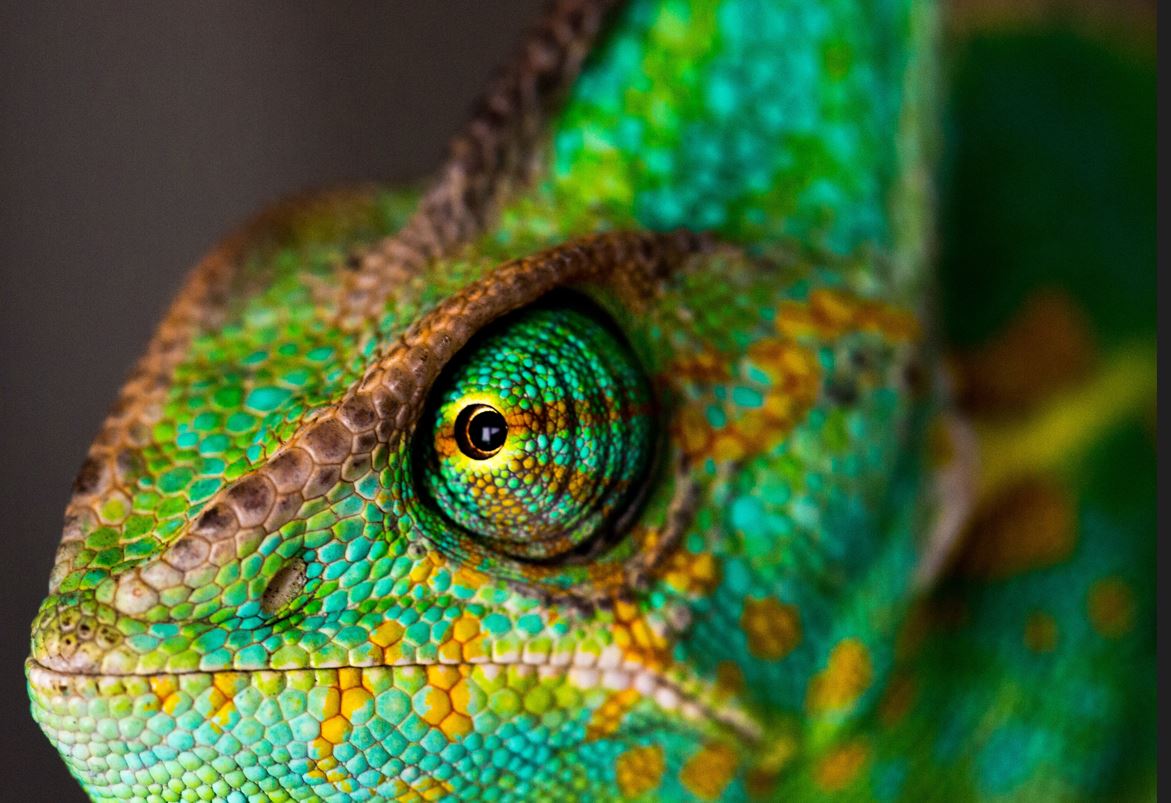 Credit Suisse has its eye on Goldman Sachs. However, it's not the US bank's reputation for taking risk in its sales and trading business that appeals: it's Goldman's close control of costs and its technical excellence.

Alongside Francesco De Ferrari, the head of the wealth management business (who's been at CS for 16 years) and Rafael Lopez Lorenzo, the chief compliance officer (who joined from JPMorgan seven years ago), Wildermuth and Hannaford were the stars of yesterday's Credit Suisse Investor Deep Dive. In what was surely a significant omission, there was no sign whatsoever of Christian Meissner, head of the investment bank. Nor was there much mention of Credit Suisse's investment banking or sales and trading operations - except for a nod towards the electronic trading platform, which handles 160m client orders daily, a note that the leveraged finance business is being derisked, and a side comment from De Ferrari to the effect that Credit Suisse has a "unique trading machine," that it can't afford to lose.

Instead, from Hannaford in particular, there was much talk of how her experience at Goldman can be applied at CS. "I have been very surprised by the cost opportunities - very surprised," she said of her observations of how things have traditionally been done at the Swiss bank. "I know how you should price a developer in various markets," Hannaford added, noting that Credit Suisse is hiring a COO for its software business to look at costs, including software licenses. Additional discipline is needed, she said: the Swiss bank has had things like multiple delivery functions to put software onto mobile phones instead of compelling users to download from a central repository in the style of Goldman Sachs.

By making Credit Suisse more Goldman-like, by automating "a surprising amount of manual work", and by keeping a strict handle on spending, Hannaford hopes to cut CHF600m in costs from its technology division in the next two years.

As a late arrival to the party, Hannaford said the Swiss bank even has an advantage over GS. As the first mover, Goldman had to develop its own "best in class modelling and automation tools" and developer toolkit at considerable expense. However, Credit Suisse can simply choose best in class SAAS products and buy them off the shelf. "Some of our weaknesses can be turned into strengths," she added. Like most banks, she said Credit Suisse is now focused on moving to the cloud. Morgan Stanley has had considerable success moving to the cloud through its close partnership with Microsoft, said Hannaford. Credit Suisse plans to do something similar.

While all this is going on, what about Credit Suisse's sales and trading business, which has been losing staff (particularly in credit trading) for the past few months? In a note on yesterday's presentation, JPMorgan analyst Kian Abouhossein noted that Credit Suisse also used yesterday to signal a broad de-risking with a shift towards high quality and defensive names in its credit portfolio and a "recalibration" of its aggregate risk profile.

Some Credit Suisse traders say this is a departure from the past. Historically, Credit Suisse allowed its traders to take comparatively high levels of risk and this made it an attractive place to work and a springboard for careers elsewhere, says one. This is why it produced the likes of Hamza Lemssouguer, who now runs his own hedge fund, or Alex Silverman, who went from Credit Suisse to Citadel to Morgan Stanley to co-head FX options. If Credit Suisse takes a lot less risk, more of its long-serving traders may leave - even if it does become like Goldman Sachs in other ways.

Photo by Ante Hamersmit on Unsplash