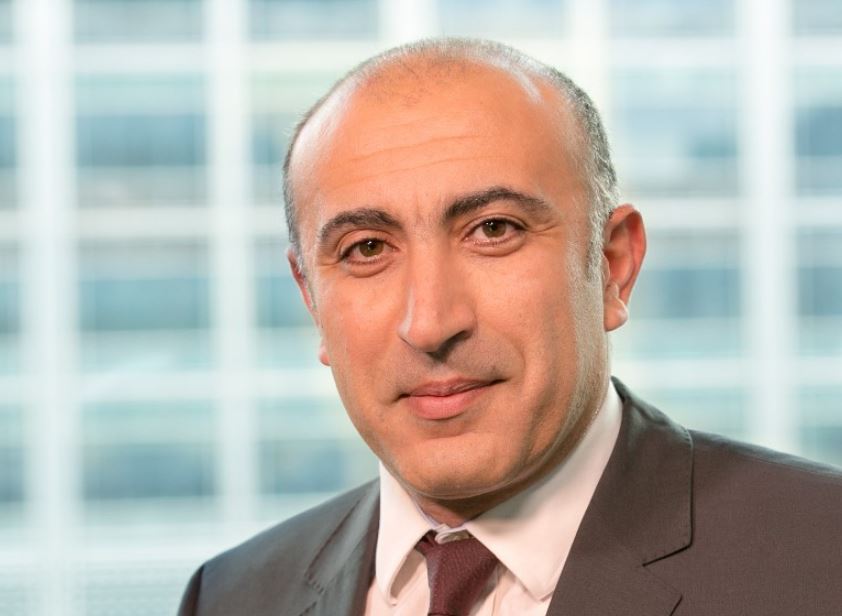 Precisely what Dbouk has been up to in the intervening years is unclear, it's thought that at least part of the period was spent chilling in the south of France. Now, though, he's back as the new global head of credit flow and ETFs trading at Credit Agricole CIB in London.

Following his period of protracted relaxation, Dbouk joined Credit Agricole his month. His 12 months at SocGen marked the start of a hiatus in what had previously been an illustrious career that included nearly six years as EMEA head of corporate credit trading at HSBC.

It's not clear whether Dbouk took voluntary redundancy from SocGen. If he did, it might explain why he's spent so long below the radar: the French bank has a reputation for paying voluntary quitters very generously indeed, although Dbouk probably didn't work there for long enough to benefit from the true generosity of the SocGen system, which is reserved for its longest-serving people.

Dbouk returns to a challenging market as credit spreads widen in the face of varying rates of monetary tightening. Standard Chartered recently let go of its global head of credit flow trading plus two others after apparent losses in China. When Jefferies reported its results yesterday, it revealed that fixed income sales and trading revenues were down 37% year-on-year in the second quarter.  The bank said this was partly due to unrealized mark to market losses on mortgage inventories, but also to lower trading volumes.