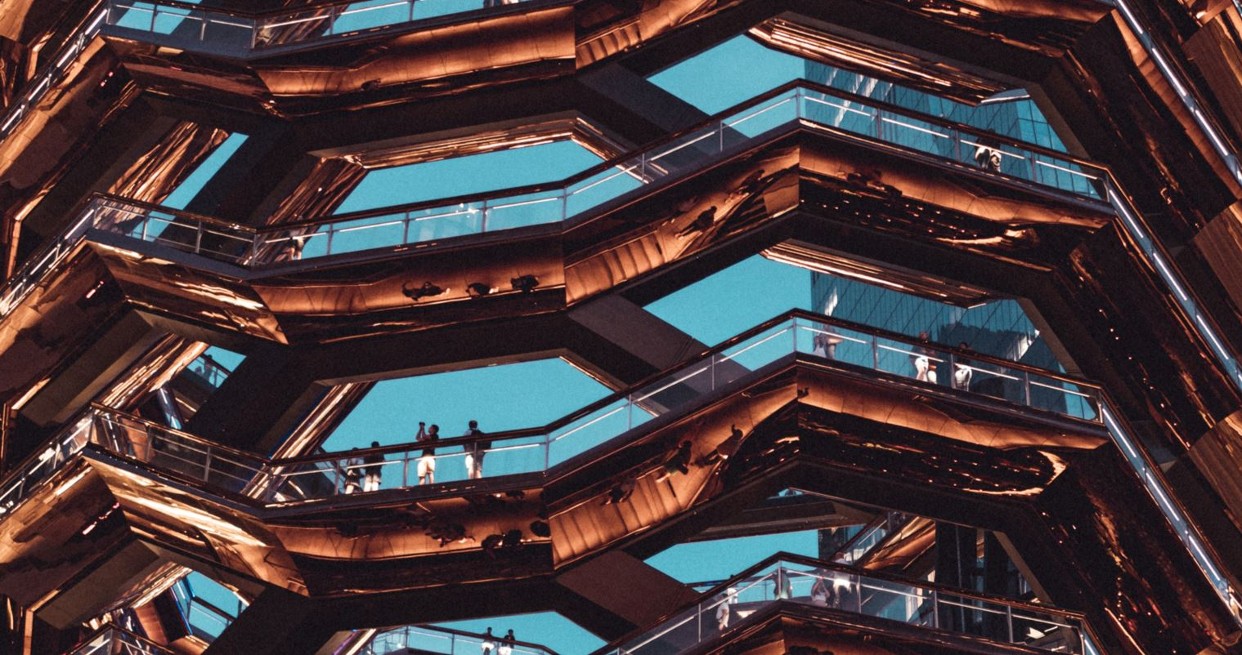 Will you work from home if you secure a job in a large private equity fund?  You could, but it would be at your own risk.

“We have a lot of type A people, and they figure out pretty quickly what it takes to get ahead here,” Henry Kravis, executive co-chairman of KKR informed New York Magazine during an interview with the Partnership for New York City, a group of employers that liaises with government. Getting ahead at KKR means getting yourself into the office: “If everyone else is around the table and you’re sort of sitting there on a Zoom call, that doesn’t make a lot of sense.”

While banks like JPMorgan and Goldman Sachs have been monitoring individual ID badge swipes to check who's in, who's not, who's late and who's early, people at KKR are as self-policing as Goldman Sachs' MDs with unlimited holidays: they could work from home as much as they like; they don't. "We don’t have a time clock,” says Kravis. Yes, he monitors fobs coming into the building, but there's no tutting over 10am arrivals and 4pm departures. The monitoring is mostly macro and about office occupancy rates.

KKR is in Hudson Yards nowadays. 24 blocks away at Apollo Global Management on W 57th  Street, people are also coming into the office most weekdays, but they get something to compensate.

Last year, Apollo associates complained bitterly of 20-hour days and were subsequently given retention bonuses of up to $200k to stick around with the fund until the coming September. In the wake of this debacle, Apollo has clearly been trying to understand its juniors' motivation. Co-president Jim Zelter suggests it's discovered that they're not really all that bothered about working less. "What we really found was that people weren’t looking for balance per se,” said Zelter: "They were looking for flexibility." What kind of flexibility? Apollo juniors are now being allowed to work remotely for the whole of August. “There’s a war on talent,” ponders Zelter, “Talent’s probably won.”

Big technology firms, which are battling rebellions from employees who don't want to be told to come back into the office at all, might wish that their own staff were as easily persuaded. Banks might also wish hybrid working life were that easy. Christiana Riley, CEO of Deutsche Bank Americas, suggests DB managers want to compel employees to work in the office so that they can keep an eye on them: “We’ve had a lot of conversations with managers around trust,” Riley tells New York Magazine, without elaborating further.

The work from home lesson from big PE funds seems to be that rather than compelling people back into the office and then monitoring their attendance, it's all about engendering sufficient FOMO to make employees come back of their own accords. This, however, presumes a critical mass of employees in the office in the first place. If that means offering employees the option to work 20-hour days from a beach in August, so be it.

Separately, while even Mike Novogratz has gone strangely silent on crypto, Nomura is still banging a big drum on the topic. The Financial Times reports that Nomura is setting up a whole new crypto subsidiary under Jez Mohideen, the chief digital officer for its investment bank.

The subsidiary, which has yet to be named, will initially house 15 people transferred from elsewhere within Nomura. By the end of 2023, it will grow to house 100. FOMO is again the driving force: “If we don’t do this, then it’s going to be more difficult down the line to be competitive,” said an unnamed Nomura executive. Recent crypto turmoil will subside, he added: “Any asset class at the moment that has discounted cash flow is all under huge stress in an inflationary environment. But I think . . . many managers will be looking and thinking about potentially allocating towards blockchain technology and blockchain opportunities.”

Orlando Romero, a Deutsche Bank employee who achieved a $28k pay hike by pretending to have a competing job offer with a far higher salary, has been told he must notify all future banks he might work for of the incident. (Business Insider)

CK Zheng, the former global head of valuation risk at Credit Suisse who has his own crypto hedge fund, says crypto is a whole new asset class and will keep on booming. "Today you look at stocks, you look at bonds and the many other asset classes — it’s either fully valued or overvalued, and there’s a lot of concern about the Fed’s tightening cycle. So people have to think about where they put their assets and how to invest in the future.” (Blockworks)

Morgan Stanley thinks crypto will keep falling. "Hyped and leveraged areas of crypto, such as decentralized finance (DeFi) and crypto-backed stablecoins, are seeing mass liquidations, as it is becoming clearer that all the elevated prices were traded on speculation, with limited real user demand." (Coindesk)

Sam Bankman-Fried, founder of the digital asset exchange FTX, says Bitcoin has no future as a payments network because of its inefficiency and high environmental costs. (Financial Times)

There are signs that operators of the collapsed Terra stablecoin ($UST) allowed selected holders of the token to cash out at close to 100 cents in the dollar, using cryptocurrency exchanges Gemini and Binance. (New Money Review)

The Luna Foundation Guard burned through roughly $2.9 billion in cryptocurrency reserves since May 7 trying to stabilize the token. (Bloomberg)

Erik, a former risk analyst at a major bank who now spends his days making movies and 3D graphics, sewing, learning about cryptocurrency, playing the guitar and gardening, says ADD is about an oblivion to a particular social construction of time: regimented clock time. (OpenDemocracy)

China will be curbing banks' excessive pay in an effort to promote “common prosperity.” (Bloomberg)

Wall Street executives like hanging out in the Hamptons at summer. With the markets so wild, that may not be possible this year. (Business Insider)

The #Excel hashtag has more than 3bn views on TikTok and people are making money teaching Excel in short videos there. Take Kat Norton, who creates videos of herself dancing to pop music, overlaid with a screen recording of her performing Excel functions. She now has more than 700,000 followers. (Financial Times)

Photo by Phi Tran on Unsplash