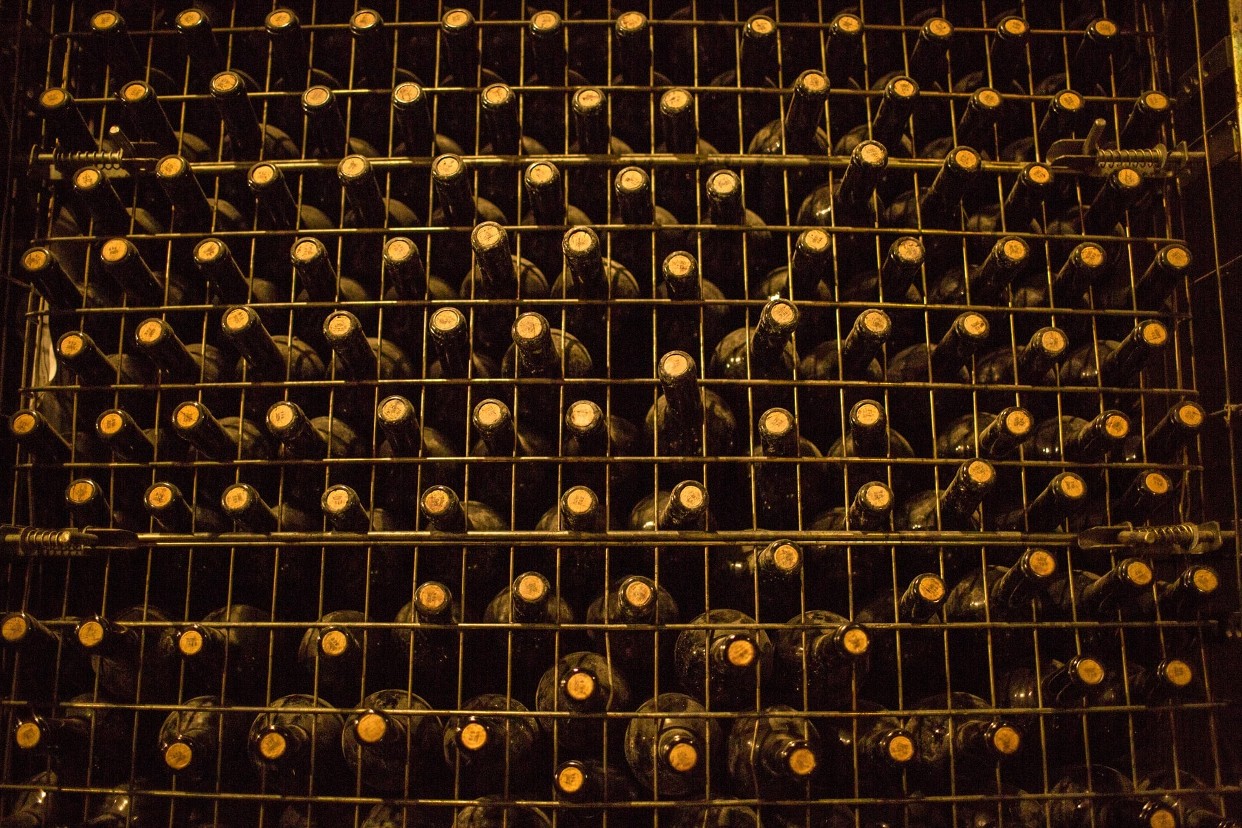 2021 was a record year in Rothschild’s Global Advisory business. Net fee income was up 76% year-on-year while operating expenses rose 37%, largely due to increased staff compensation.  With the group ranked number one in the UK and Europe by number of completed transactions, it’s no surprise that per-head compensation has boomed.

To put those figures in high finance terms, the average Global Advisory banker last year earned the equivalent of 395 bottles of the highly-coveted Lafite Rothschild 1969 vintage. In 2020, they only earned 302. There are two caveats, however, to this spurious metric. First, per-head compensation includes support staff who, in 2021, made up 295 of the divisions employees and would earn significantly less than the average pay. Second, the average Rothschild dealmaker most likely receives a discount on Bordeaux when buying in bulk.

Part of the compensation will be in deferred bonuses which, at Rothschild, are normally paid up to three years after they are awarded. Per the Annual Report, the amount of these “potential future payments” that Rothschild have not yet distributed stood at £72m ($97m) at the end of 2021, up from £40m ($54m) at the end of 2020. This is, however, not the most exciting item eFinancialCareers found in the Companies House filing.

Deep in the sustainability section of the full-year accounts, Rothschild lists “reportable workplace accidents.” In April 2021, someone in the London office was “cut or stabbed by [an] object.” We suspect this was a paper cut as opposed to in-office duelling. In August the same year, an employee in New York fainted and took two days off work. August isn’t bonus season, so there is no joke to be made about someone passing out because the money went to their head.