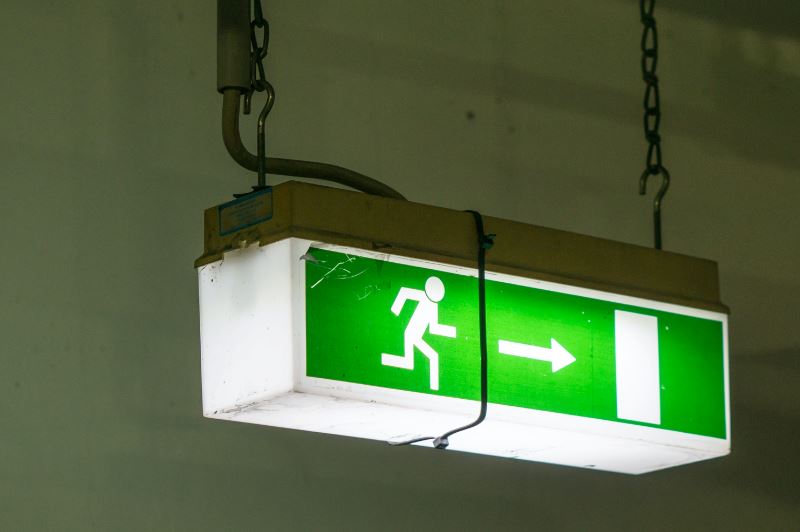 At least five senior sales and trading professionals have recently left Credit Suisse in Hong Kong and Singapore, according to a source with knowledge of the moves.

The most senior of the departures is Hong Kong-based Patricia Lau, a managing director and head of Hong Kong and Singapore equity derivatives sales. Lau held SFC licenses at Credit Suisse until late March. Sixteen-year CS veteran Ian Pooley, a Singapore-based director and fixed income COO, has also left, according to our source. We understand that Lau’s and Pooley’s exits pre-dated the Archegos Capital Management scandal, and that their roles have already been replaced.

More recently, directors have left Credit Suisse in Hong Kong. Mirko Lukic, global head of insurance solutions structuring went last month, according to his SFC license. Min Ding, a director in APAC flow credit (high yield and convertible bond) trading, also moved in May. Lukich had been with CS for about 20 months, while Ding joined in 2010 from Goldman Sachs, according to their LinkedIn profiles. Abhishek Pal, a director and head of investor products rates trading, who joined from UBS in 2009, has also left CS.

Ding confirmed that he has left Credit Suisse, Lau was not contactable, while Pooley, Pal and Lukic did not reply to requests to comment. Credit Suisse declined to comment.

Globally, the Swiss firm has suffered a raft of defections following its $4.7bn hit from Archegos and uncertainty about future bonuses. Business Insider estimates have totalled 50 people in the past few months.

Our source says the APAC markets business isn’t getting the budget to pay the special retention bonus that Credit Suisse has reserved for its most prized staff. But the unit does have room to make counter offers. “It’s making the rounds that quite a number of sales people and traders threatened to leave, but then accepted a counter offer,” he says.

Other recent exits from CS in Asia include Singapore-based Elaine Zhang, who is joining JPMorgan to lead its China private banking business, Bloomberg reported last month.

Despite the recent handful of senior departures, Credit Suisse increased its headcount by more than 100 across Asia Pacific in the year to early May in a bid to boost the share of revenue it draws from the region’s fast-growing markets, Bloomberg reports. These additions exclude its India operations and technology centre.

Recent new hires in investment banking include Dragi Ristevski, who joined from Citi as Asia Pacific head of financial sponsors; and Rachel Li, a managing director from Haitong Securities, who will focus on new economy and telecommunication, media and technology coverage in China.

Asia Pacific performed well for Credit Suisse in the first quarter, despite Archegos losses pushing the bank into the red. In Credit Suisse’s Asia Pacific division, which incorporates both investment banking and wealth management, Q1 profits before taxes increased 140% year-on-year to CHF 524m. While the bank didn’t break out its trading numbers for Asia, it attributed a 15% global rise in equity sales and trading revenues to a robust performance in that region.

Photo by Michael Schiffer on Unsplash