Why do junior bankers work so hard? 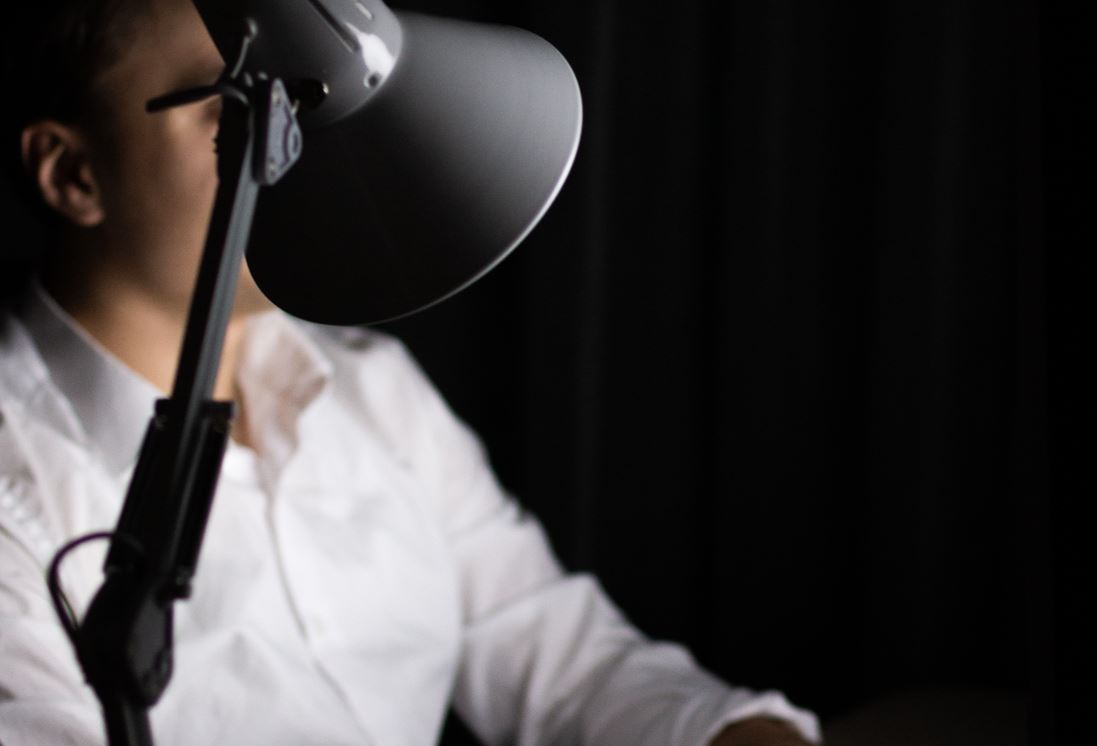 Everyone knows that junior bankers work hard. In a world where analyst and associate positions are associated with 80 hour weeks, proclaiming that banking juniors are over-worked isn't revelatory.

The real question is why. Instead of having 100 investment banking division (IBD) juniors working 90 hour weeks, why not have 200 working 45 hour weeks? We put this question to a selection of junior and senior bankers and recruiters. This is what they said.

1. Twice as many juniors will earn half as much pay

The concept of having more juniors, or paying some of them less hasn't passed banks by. - Last year, various banks set out to increase their junior headcount. And Citi is opening a Malaga hub staffed by lower paid analysts seeking shorter working hours.

However, recruiters say there's a good reason why most banks don't double their junior headcount and cut pay. "If you had twice as many juniors, you'd need to pay them half as much pay," says the head of one recruitment firm in London. "And if you had a load of graduates earning £50k a year, you wouldn't attract the same quality of individual. Most people are going into banking for the money."

Halving pay might be possible if all banks did at the same time, but this isn't going to happen. "You might have all these really driven and motivated young people who are working 40 hours a week instead of 80 and earning £50k instead of £100k, but as soon as a bank offers to pay £100k, they will go there instead," predicts Andrew Pringle, managing director of recruitment firm Circle Square.

2. The work is very lumpy and the bank doesn't get paid for a lot of it

The nature of the workflow in M&A also lends itself to lean deal teams.

"This is a very volatile business," says one M&A associate at a European bank, "Sometimes it picks up very quickly and sometimes it doesn't." Banks are finding this out this year.

When deals are being executed, junior bankers spend a lot of their time putting marketing pitch books together for deals that may never take place (in which case the bank won't get paid). "You have to pitch and pitch and pitch and pitch," says Pringle. "Clients are going out to more banks than they would have done in previous years, so when you do pitch you have less chance of winning the deal."

Most banks have looked for ways of reducing the manpower required for pitch books by introducing standardized templates. Anecdotally, however, this isn't reducing juniors' workloads but is simply encouraging even more pitching.

There are also cultural reasons why banks work their juniors hard. "It's all about being efficient and lean," says the recruiter. "They'd rather have one person they work to the bone than two who will saunter out of the office early. They don't want that eight to eight mentality to take root."

4. Clients want to deal with the same person consistently

Clients are a contributing factor. "The common practice across bulge bracket banks and boutique advisory firms is to have lean deal teams that allow for individuals to have a more constant touch with the client," says one analyst. "The work is driven by the client and it makes sense to keep them happy!"

5. Deals are complex and it would be inefficient to share documents between analysts

Another analyst says it simply makes sense for a few people to work on the deal documentation. "I know where all the documents are and it would be time consuming for me to hand them over to a colleague," he says. "Even if you were to spread the work more widely time would then be taken up with communicating what's going on across the team."

6. Working on a 'lean' deal team is good preparation for the future

If you're an analyst on a small team, you'll hopefully get to work on a lot of live deals. This is a good thing. "Working on a lean deal team gives you the right kind of exposure to deals," says one analyst. "This makes it easier to transition to more senior roles where you're actually running the deal."

7. Training twice the number of juniors would be time-consuming - especially as most of them will have to leave later on

One senior M&A banker says it would be time-consuming to train twice as many graduates to do analyst roles.

More to the point, he says it would be waste of time: banks would need to dump all the extra analysts after a few years. "Banks are pyramids," he says. "There are always far more people in analyst and associate roles than there are at VP, director and managing director level." In other words, the entire structure of banks would need to change: either you'd hire in juniors who never progressed, or you'd have more people at all levels of the bank, or you'd have to dump the additional juniors after a few years.

7. The hiring lead time is huge, and it's difficult to find good staff at short notice

One analyst points out that banks find it difficult to respond to M&A recruitment needs in a timely fashion. When M&A activity increases rapidly (as it did last year), it's hard for banks to find additional staff quickly.

"Hiring is typically late in the economic cycle and banks will hire off the back of a known backlog of M&A mandates rather than hire on spec," says one analyst. In theory, banks could outsource or offshore juniors' workloads when things get busy - and this does happen, with banks like Goldman pushing more and more work to Mumbai. In reality, analysts in London say off-shored work can be of dubious quality: "Junior bankers are often closer to the situation and are thus able to better deliver the aesthetic and technical elements required."

8. Cheap juniors count for the same as expensive seniors when 'headcount' is under review

Finally, banks don't want to hire twice as many juniors because they're (mostly) cutting headcount. And even though juniors are comparatively cheap, headcount is headcount. "Analysts are counted the same as managing directors when banks are cutting costs," says one senior banker. "They probably shouldn't be," he adds.

Photo by Florin Palamarciuc on Unsplash 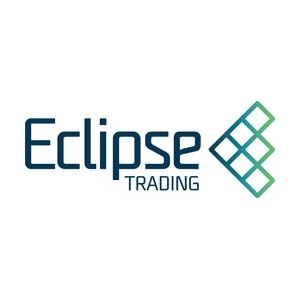