Citi was inundated with applications for its jobs in Malaga 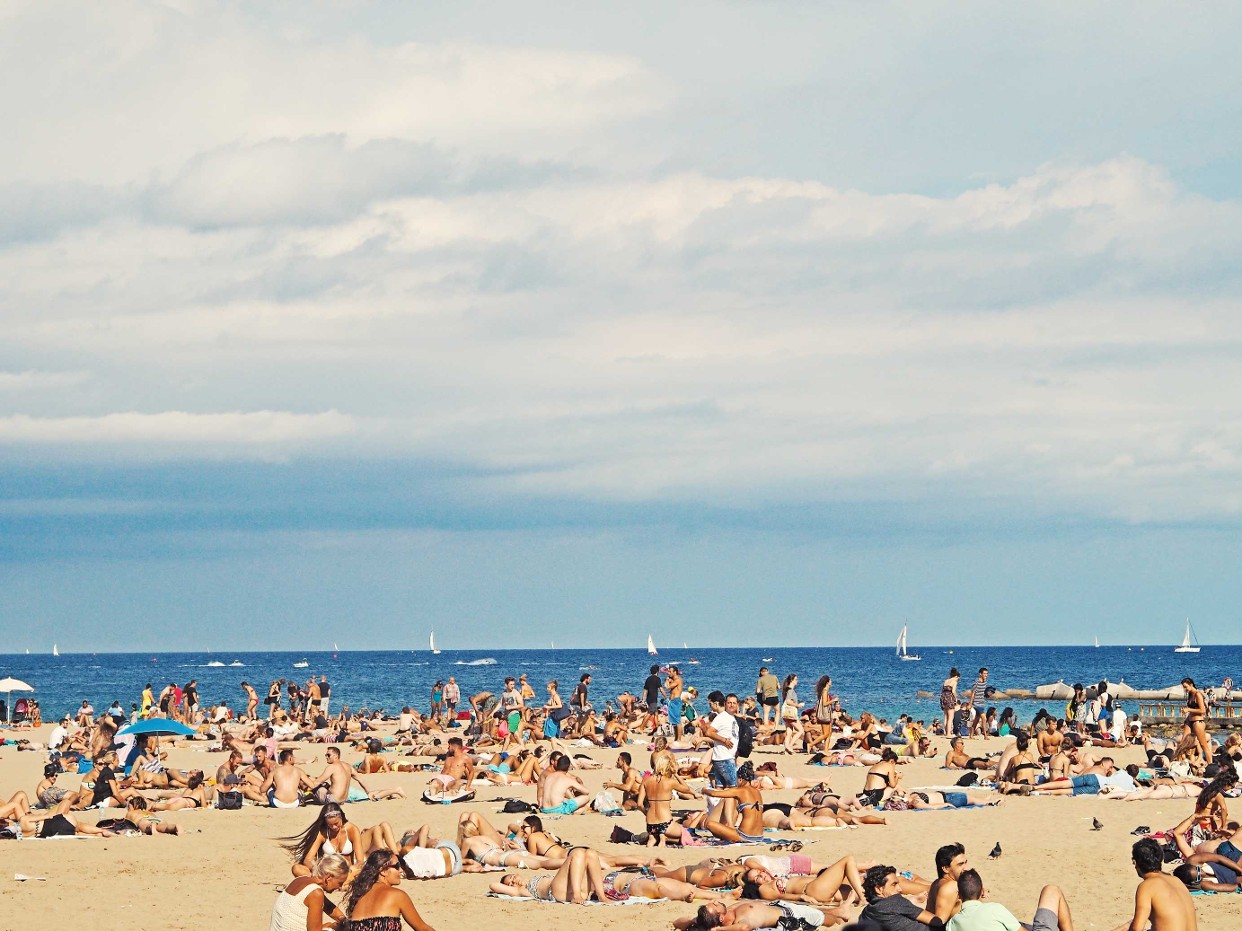 Who knew? It turns out that given the option to earn less money while working fewer hours and living in a beach resort, students and junior bankers will jump at the opportunity.

Two months after announcing its plan to employ a team of 30 juniors in Malaga and two months before they’re due to join, we understand that Citi has made its selection and that it was spoilt for choice.

While Citi had expected to receive a few hundred applications for its new roles, we understand that it in fact received a few thousand. Interested students applied from across the world and the calibre of applicants was unusually high.

In an internal presentation seen by eFinancialCareers in March, Citi said its initial Malaga team would comprise 30 people, including one team leader, nine senior analysts and 20 junior analysts. The presentation said the Malaga move was in response to limitations on junior resources and to complaints about work life balance that were leading to attrition of junior staff in London and elsewhere. Malaga was chosen for the new junior banker hub because it is a “medium cost city” offering an “attractive destination for young professionals” that is “conducive to an improved work-life balance/lifestyle.”

The popularity of Citi’s investment banking-lite jobs may encourage other banks to try something similar. Most banks already have support for their junior investment bankers in locations like India or South America, and many use third party providers to help with more menial tasks, but Citi’s nearshoring-by-a-beach approach is novel.

While Citi’s junior bankers in London are expected to work as long as necessary to execute and pitch for deals, its Malaga team will work on a shift basis. They’ll be paid less (around $50k versus around £70k) and will be the beneficiaries of what Citi described as a “differentiated opportunity” distinct from the long hours culture elsewhere. However, they’ll still be allocated to individual sector teams.