You are probably not working for a top tier investment bank 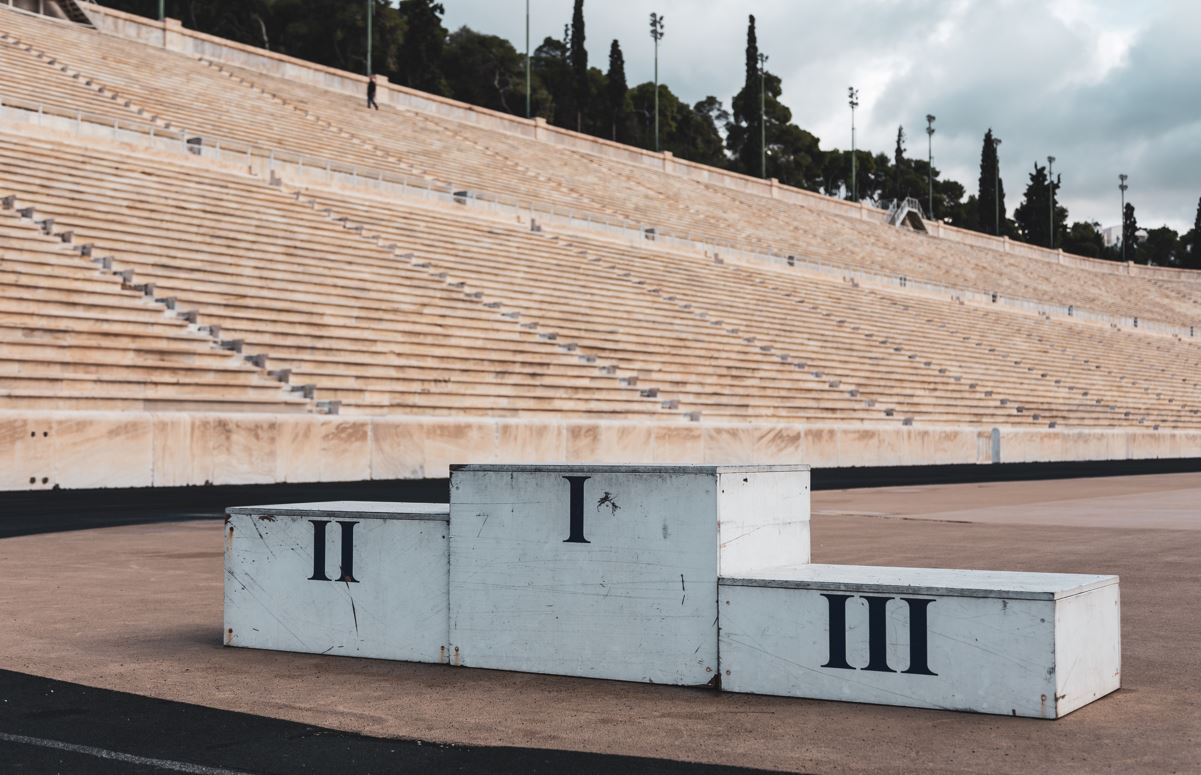 Once upon a time, people used to talk about "bulge bracket investment banks." Now it's more normal to talk terms of banks that are tier one, tier two, or tier three - but which is which? And do you work for a top-tier bank or something more diminutive?

The truth is that while some banks are strong in most areas, other banks (particularly the European banks) have a few areas of specialism, or maybe none at all. This week's report from JPMorgan on Credit Suisse offers some helpful insights into which areas those are.

The charts below shows JPMorgan analysts' estimations of revenues by business area and by bank. Although it's included in this week's report, the data is slightly dated (2019). However, it still offers a reasonable idea of which banks are top tier and which are not.

JPMorgan's table makes it clear that the tier one global banks are all the Americans. Goldman Sachs, Morgan Stanley, Citi, Bank of America and JPMorgan itself are the only banks with big revenues across all major product lines (the investment banking division, equities sales and trading and fixed income sales and trading).

While you have a strong chance of working for a top-tier business at a U.S. bank, you need to select where you land a lot more carefully if you're going European.

Deutsche Bank used to be the strongest European bank globally across all categories, but it pulled out of equities sales and trading in 2019. Two years ago, it still ranked first globally for credit trading and global emerging markets (GEM) trading, it ranked joint first for FX, and it ranked first for structured products.

By comparison, Barclays is strongest in rates and FX trading and is comparatively weak across equities. BNP Paribas is strong in rates, FX and equity derivatives (but is now growing in prime broking).

UBS is a comparatively marginal player in everything. Credit Suisse is strong in structured products, but not really anywhere else, and is losing share as it pulls back from banking.

Third, fourth and fifth tier banks: All the rest

What about all the other banks in the universe? JPMorgan's tables suggest they fall outside the top two tiers, although some have strengths in particular product areas. - SocGen, for example, is comparatively strong in equity derivatives but not elsewhere.

JPMorgan's analysts also suggest that if you work in equities trading, you probably don't want to work for a European house. As the chart at the bottom of the page makes clear, Europeans haven't benefited at all from Deutsche's equities demise - all the revenues have gone to the U.S. market leaders.

Photo by Florian Schmetz on Unsplash