"The worst job I ever had." Is banking operations really that bad? 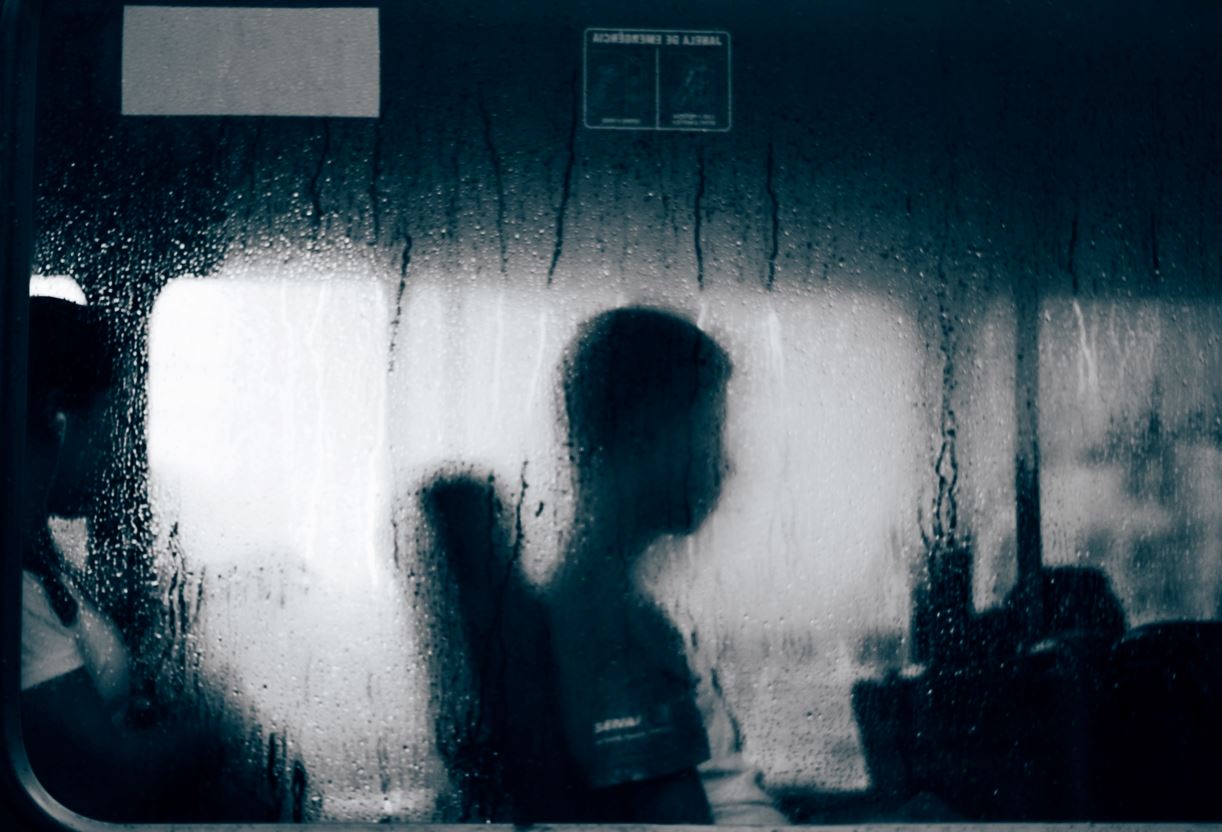 If you're thinking of taking an operations job in an investment bank, you probably shouldn't visit Reddit. The forum site is a haven for people who have worked in operations in banks and who have lived to rue the day.

In the past year, Reddit users have various described operations jobs in banks as, "manual data work," "repetitive and monotonous," "mind -numbing," a "dead-end" job, "soul-destroying," "sh*tty", and "the worst experience I ever had."

It's a combined verdict that's hardly likely to incline anyone to take a job in operations. However, according to those really in the know it's also a verdict that is out of date.

We asked a senior member of the operations team at a major investment bank in London to look at some of the hyper-negative Redditors discussing his profession and to explain how it is that he can tolerate the mundanity. He said that the answer is that operations jobs in investment banks simply aren't like that anymore.

"The world has evolved, but thinking about operations jobs has not," he said. "Yes, there is still legacy technology and there are legacy systems, but they are being eliminated."

Most of the complaints about operations jobs focus on the repetitive nature of work they entail.  - If you're dealing with exceptions to the settlement process, for example, then this might be all you do every day. - No sooner have you dealt with one exception than the next, similar one will come in. "You’re basically doing the same thing over and over again," complains an operations intern at an asset management firm. "- If you’re looking for something interesting, then it might really kill your soul."

However, the senior operations professional tells us this is unusual nowadays. - Increasingly, he says these manual and repetitive operations jobs are being automated. "Either those employees have not been empowered to drive change or they do not have the tools to do so."

For this reason, working in operations - as in other areas of banks - is more and more about understanding how to apply technology to existing procedures. Eliminating mind-numbing jobs and updating legacy systems isn't easy, but it's happening. At his bank, he says over 100 legacy systems are being eliminated by new technology, and that a new system is automating as much as possible. Working in banking operations is fundamentally about automation.

While this will be good news for some people complaining on Reddit, others might lament the disappearance of operations as a manual profession. "The pay is definitely decent...the hours are relatively chill," says another operations professional, adding that 8am to 6pm is the norm and that a lot of those hours are not spent on "hard work."

How much do you earn in operations in a major bank? Our own pay data suggests that when bonuses are factored in, total compensation is a comfortable six figures in U.S. dollar terms. Outside financial services, that's not at all bad for a nine or ten-hour day, even if it's not on a par with pay in the front office.