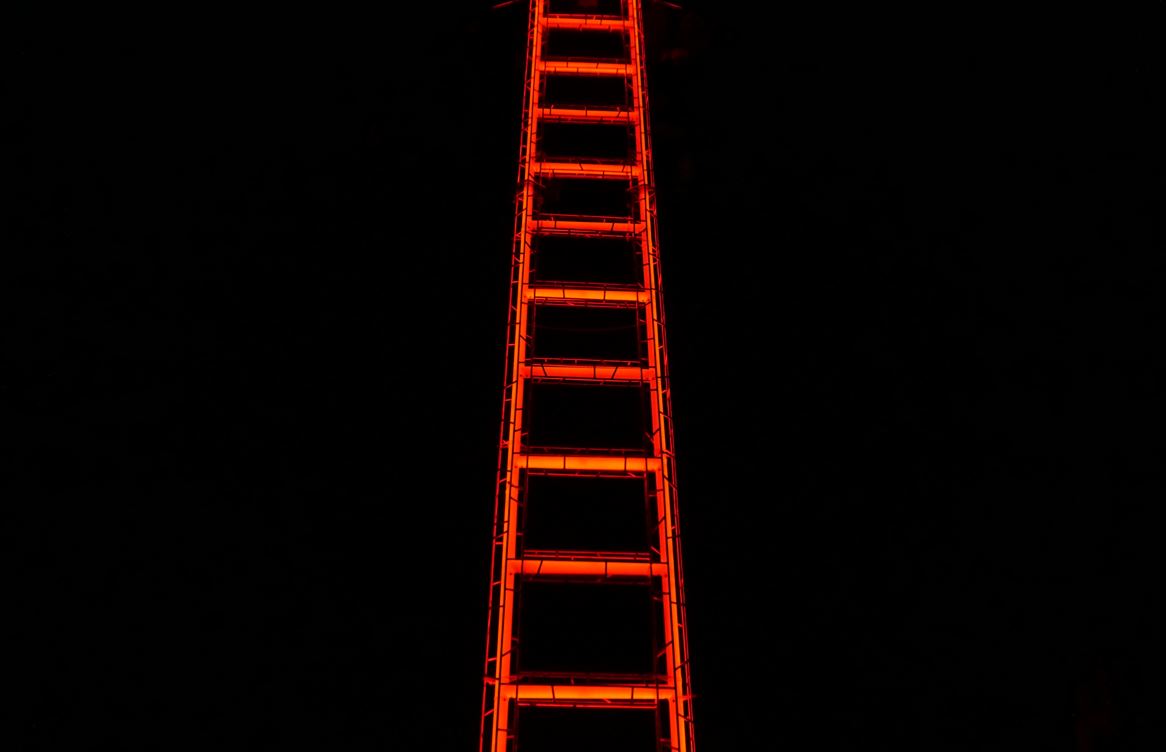 Jobs at the Big Four accounting and consulting firms have long been considered lower paying and less prestigious than jobs at investment banks. If you work in audit or assurance, this might be true. But if you hit the right spot, the Big Four can pay every well indeed.

This generosity is predictably most evident at the top of the tree. The Big Four - PWC, Deloitte, KPMG and EY - are very hiearchical and if you reach highest rung as a partner or principal, you'll also reach the best salaries and a profit share. In the UK, local branches of Big Four firms divulge average profit per partner. PWC UK, for example, has just paid its 950 partners an extra £100k ($120k) each on average, after paying them £868k each last year. Deloitte pays its UK partners close to £1m each. KPMG partners earned £688k each for the past year. EY's received £749k.

Not all partners get the big money: you need to be an equity partner or a 'principal' who shares the profits, not just a run-of-the-mill partner who gets a salary like everyone else.

Clearly, however, not everyone will become a Big Four partner. Last week, 1,033 people were promoted to partner at EY and the distribution of the new partner jobs by business line is informative. As the chart below shows, if you work in strategy and transactions, you have a disproportionate chance of getting promoted at EY. If you work in practice support,  you do not.

The best paid jobs in the Big Four

The best paid jobs in the Big Four are not in audit. Most firms employ armies of junior auditors who are paid ok but not brilliantly. Publicly available salaries linked with H1B visas in the U.S. show, for example that Deloitte employs a small army of audit assistants in New York on around $64k.

Instead, if you want to earn the biggest money in the Big Four, you need to go after jobs in consulting, advisory (including M&A, financial restructuring and broad corporate finance) and - increasingly - technology.

The table below shows the highest salaries paid to H1B visa holders at Deloitte in New York this year. Bonuses are in addition to this.

Mostly though, if you want to get the highest salaries at the Big Four, you need to work your way up the hierarchy. Starting as an assistant auditor (or associate if you're in consulting and advisory) you either progress to becoming a full auditor and senior auditor, or go on to senior associate, manager, senior manager, director, managing director and principal. Ultimately, the big money is paid to the partners.

Photo by Sudan Ouyang on Unsplash