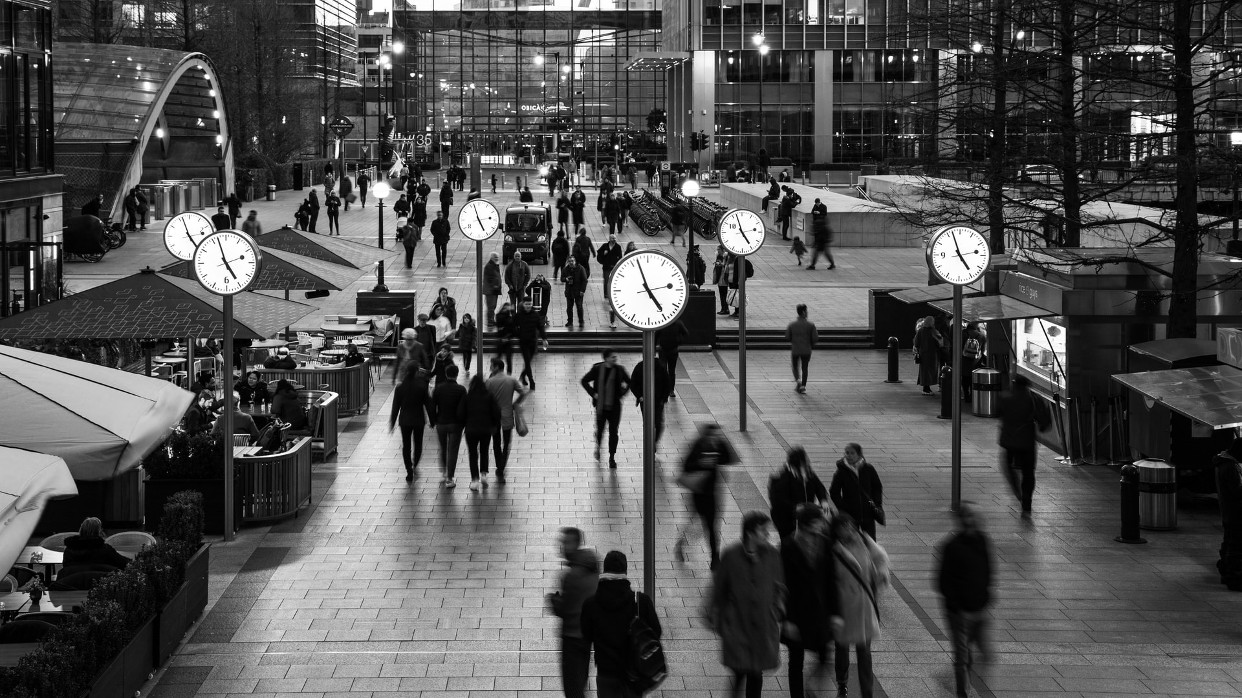 According to an Audit Associate in EY’s London office, first-year salaries have been raised by £1k in 2022 in response to rising inflation. The Associate joined the firm’s graduate program in 2021 on a salary of £29k which was then bumped to £30k this year, a marginally above inflation pay rise given the CPI annual rate was at 3.1% in the month they joined. Now, with the April 2022 inflation rate coming in at 9%, that £1k bump isn’t looking so generous.

According to this Associate, the current pay bands in EY’s Audit division in London are as follows:

EY declined to comment on the salary bands referenced above. When asked about any impact of the upcoming split of EY’s audit and consulting practices on salaries, they responded that “we are in the early stages of this evaluation, and no decisions have been made.”

The Audit Associate we spoke to doesn’t think there will be a negative impact on salaries when the higher margin consulting business is spun off. “Audit can carry itself,” they said and disagreed with the narrative in the press that consulting revenues have historically subsidised other divisions. While audit may be able to stand alone, the Associate did however acknowledge that it is a lower margin business, and therefore EY has a limited ability to raise accountants’ salaries.

By nature of being lumped into the term “Big Four,” you can’t talk about EY without comparing them to Deloitte, KPMG and PWC. “Everyone feels like KPMG is fourth,” the Audit Associate told us, ranking EY third, PWC second and Deloitte first. KPMG, however, aren’t last in mid-year pay rises having announced last month that they are raising their 15,800 non-partner UK employees’ salaries by £2-4k. It’s also not a bad time for their partners who last year saw their biggest annual pay out since 2014, averaging £688k per head. Although, no matter how much cheaper pints are up North, you don’t want to end up in what are referred to internally as their “Band 4” offices such as Edinburgh, Glasgow and Leeds where 2020-2021 entry-level salaries were £22k.