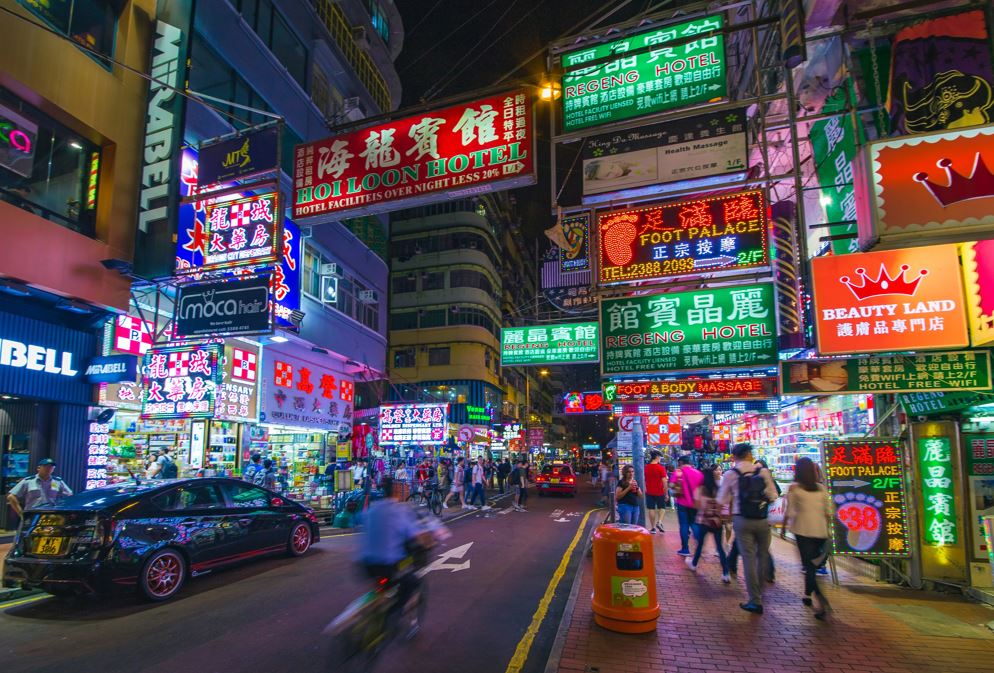 Despite growing geopolitical tensions between China and West, US banks are continuing to add talent in Hong Kong.

Goldman Sachs has snared a Delta One trader from Morgan Stanley as it presses head with the expansion of its trading operations. Meanwhile, Morgan Stanley has hired a senior index trader from BNP Paribas for its own business in the region.

Edward Lowe is joining Goldman in Hong Kong as an executive director after six years at Morgan Stanley where he worked in delta one and quantitative derivative sales, according to his LinkedIn profile.

Lowe’s arrival comes as Goldman in particular is trying to reverse a tough year in Asia.  While revenues in Goldman’s fixed income, commodities and currencies division jumped by 34% globally in the first half of the year, group revenues in Asia slumped by 24%.

Last year, Goldman hired 70 investment bankers, brokers, analysts and technology staff in China as part of a plan to double headcount there to 600 by 2024.

Goldman has reshuffled the leadership of its Asia business following the arrival of Kevin Sneader from McKinsey last year as co-President of Asia ex-Japan. In May the bank named E.G. Morse as co-head of its China business in Shanghai, working alongside Wei Cai and Sean Fan, who are co-heads of the investment banking division.  Hong Kong-based Wei also took on the newly-create role of head of China’s global markets with a remit to build out the bank’s markets business in mainland China.  The bank also announced Alex Tsang and Philip Sun as co-heads of China equities sales.

In June, Morgan Stanley promoted Gokul Laroia, its chief executive officer for the Asia-Pacific region, to its global operating committee – the first time this has happened under Gorman.  Laroia was promoted to the committee after increasing revenues by 75% in the region since his appointment in 2014.

Click here to create a profile on eFinancialCareers. Make yourself visible to recruiters hiring for top finance and technology jobs in Hong Kong.