Banks keep poaching from the Fed as the economy darkens 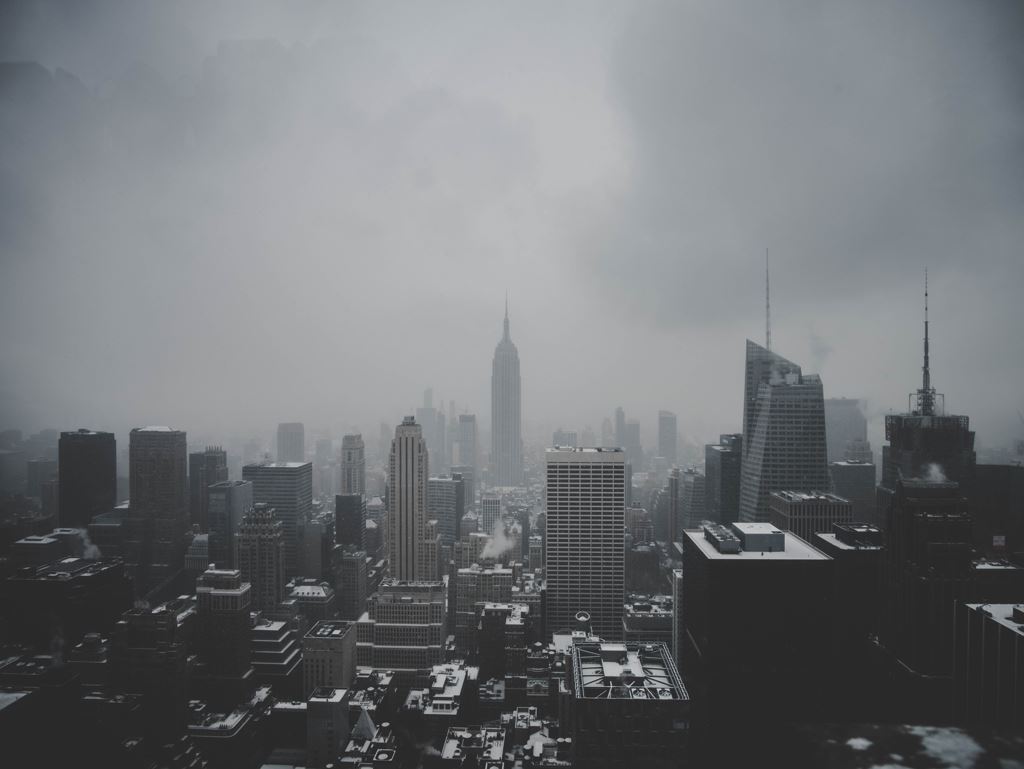 We are living in interesting times. And if you're an economist or a macro strategist in an investment bank, your role is to be the navigator.

The potential for disagreements over the best direction to take is illustrated by the recent difference of opinion between strategists at Deutsche Bank and Barclays. Deutsche Bank's FX strategist Shreyas Gopal, is predicting a balance of payments crisis for the UK economy. Barclays' economists insist everything s going to be ok.

As clients' appetite for economic commentary rises, there are signs that demand for macro strategists is rising. And where better to find them than institutions like the Federal Reserve system in the US?

The Fed has long been a source of economics talent for the commercial sector, but this year the exodus seems particularly acute. By our reckoning, the Fed has lost at least three senior people to financial services firms and one to Amazon in the past two months alone. They include Marco Gianni, the new chief US economist at Barclays, Matthew Raskin, the new head of rates research at Deutsche Bank from New York Fed, Jan J. J. Groen, the new chief of US macro strategy at TD Securities, and Andrea Tambalotti, the senior principal economist at Amazon. In May, the New York Fed also lost David Lucca to Jane Street.

Where banks can't hire from the Fed, they're hiring from each other. In June, for example, Bank of America poached Michael Gapen from Barclays as its chief US economist. Gapen previously worked for the IMF and the Federal Reserve Board.

Chris Apostolou at Arbitrage Search says there's always demand for economists with experience at the Fed. Banks know that Fed candidates have sound technical skills, says Apostolou. "They are closer to the latest modelling innovations and if very senior, they have insights into how policy makers are really thinking, and that's very valuable."

For their part, economists with a central banking background can earn substantially higher pay in the commercial sector. "A senior economist at the Fed earns over $200k, but they can double that at least, especially in New York," says Apostolou. "Senior economists at successful hedge funds make $800k+."

Central bank economists who aspire to move into hedge funds may want to do so soon. One senior strategist at a London fund predicts they will be less popular next year. "At the macro level, the last decade was about monetary policy, but the next decade will be about fiscal policy," he observes.

Click here to create a profile on eFinancialCareers. Make yourself visible to firms with meaningful jobs in technology and finance.

Photo by Valou _c on Unsplash