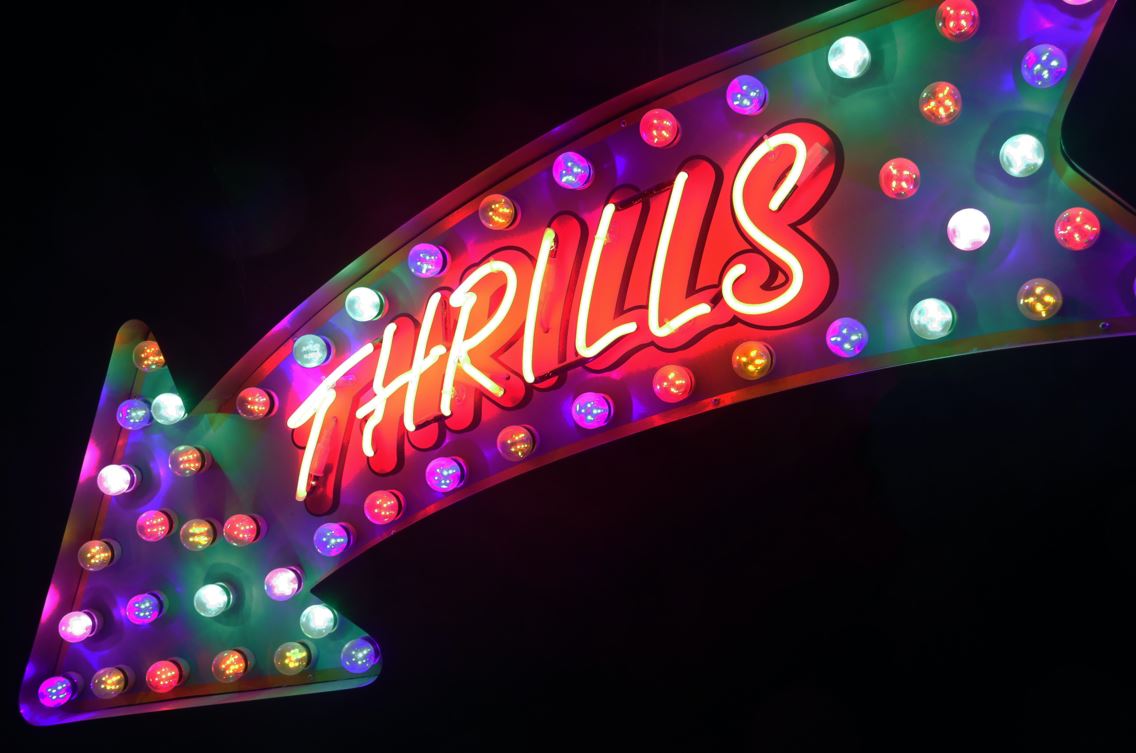 While banks have, for the most part, spent the past year increasing junior salaries at a rate far exceeding inflation, the Big Four professional services firms (EY, Deloitte, KPMG & PWC) have not.

As we reported earlier this month, first year audit associates at EY's London office have had their salaries increased from £29k ($36k) to £30k this year, which looks parsimonious in light of a UK inflation rate of 9.1%. However, KPMG was more generous in May, with mid-year pay rises of £2-4k for non-partners, backdated to April, in addition to its standard annual pay increase in October.

Now PWC has come in with a feat of greater generosity still. The Times reports that it's hiked pay for 11,000 of its 22,000 UK staff by the most for a decade. Experienced PWC people are getting a 9% salary hike and PWC graduates are getting 10%.

How much will they earn as a result? The Times is strangely silent on this, but it seems consulting juniors at PWC who had been getting around £31k in the first year and £34k in the second year will now be on salaries of £34k and £37k instead. Still, that's less than half the going rate for analysts at investment banks in London.

It's not just about salaries, though; Big Four firms pay bonuses too. PWC has reportedly hiked its UK bonus pool by £10m to £138m, an average of just £6.3k per head. If first year analysts in banks receive that sort of amount this summer, there will be uproar...

Separately, even exceptional quants flunk high pressure questions in interviews. In a recent discussion about his career, Jim Simons, founder of Renaissance Technologies, recalled how some of his colleagues interviewed a Harvard PhD and decided he was "too slow." Simons said he then called the PhD's supervisor who told him the candidate had solved "the hardest problem" and was brilliant. Simons overrruled his colleagues and hired him.

The candidate turned out to be "extremely good." - "How fast you are on your feet is not necessarily an indication of how well you do or how smart you are," Simons reflected.

EY has now told its partners they'll get the same amount when the firm splits off its consulting arm. Partners going into the consulting firm will get stock typically worth seven to nine times their current annual compensation. But their cash pay will be cut up to 40% to help trim costs to meet margin targets. (WSJ)

Mary Erdoes, head of wealth management at JPMorgan, also seems to have had her pay cut over the non-observance of rules concerning the preservation of messages. (Twitter)

Zoltan Pozsar, the Credit Suisse rates strategist, says he was a mediocre student obsessed with film until he discovered economics amidst the Asian financial crisis. “I got hooked. I had no idea of what it all meant and how it fit together, but it was interesting. And then I became a very good student.”  Pozsar is predicting a new financial order ('Bretton Woods III') in which the Chinese renminbi is more important, gold is more important and countries stockpile reserves of natural resources. (Alphaville)

Reasons to start your career at Goldman Sachs. "“My dad left us and my mom was selling costume jewelry out of the trunk of her car. We were living in a really crappy one-bedroom apartment in Houston, and I had $100,000 in student debt. So I ultimately chose a career that I knew I was good at, but also could pay back my debt and support my mom.” (CNBC)

Expat bankers in Singapore are complaining of "abject nationalism" and local candidate favouritism. Fund managers say they're being forced to hire inappropriate candidates. (The Times)

It's a good time to be a value investor, but Cliff Assness at AQR isn't saying much about that: “Even though I’m supposed to be a rational quant, I’m a deeply superstitious rational quant and believe the time to gloat in this business is after you’re retired or dead. So I will not be taking any victory laps. That doesn’t mean I’m not enjoying it.” (WSJ)

After a full year of regular sleep, the mice that previously had been sleep-deprived still suffered from neural damage and brain inflammation. (New York Times)