The traders earning $6m+ outside banks and hedge funds 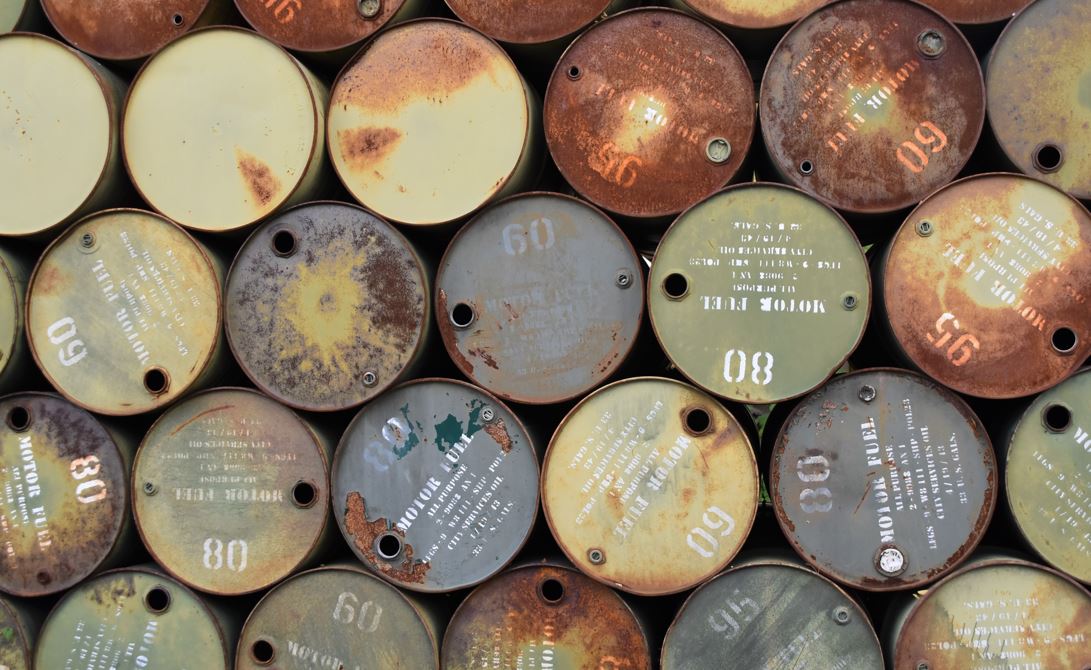 "Commodities traders are a different species," says one commodities banker working in emerging markets. "They keep a very low profile, but make huge amounts of money over time."

The lucrative nature of commodities trading jobs is highlighted by trading houses' recent filings with the UK's Companies House. In 2020, for example, Vitol Broking paid its 62 London employees a total of £329m, an average of £5.3m ($6.5m) each. Gunvor paid its average UK employee £1.25m. Mercuria paid 124 support staff £83m, while its partners (some of whom were companies) shared another £60m in profits.

But however generously commodities trading houses were two years ago (the most recent year for which pay figures are available), they're likely to pay far more in 2022. Trafigura doesn't break out trading pay, but when it released its interim report earlier this week, it revealed that revenues had risen by 74% and that profits were up nearly 29%. Trafigura traders had volatility inspired by "geopolitical tension" to thank.

As banks double down on commodities trading businesses, some are moving back into physicals. JPMorgan, for example, is rebuilding in natural gas trading. Morgan Stanley recently hired Deren Gürsel, a natural gas trader from JPM in Houston.

Hedge funds are hiring too. Citadel built a commodities and energy trading business in the past few years. Millennium cited commodities as an area of expansion in its recent investor letter and recently hired Xander Stover from Ercot trading in Houston and Rossen Roussev, a commodities quant from JPMorgan in New York.

In Europe, the king of commodities trading is 45-year-old Pierre Andurand, the French trader whose commodities hedge fund was up 162% this year in early June. Through his Twitter and other social media accounts, Andurand has spent much of this year calling for a price cap on Russian crude. Since March, he's also been predicting a $200 per barrel oil price. Even if the war ends, oil will be treated as a "luxury product" predicts Andurand. He's presumably positioned accordingly and stands to add to his already enormous wealth if this happens.

Photo by Waldemar Brandt on Unsplash