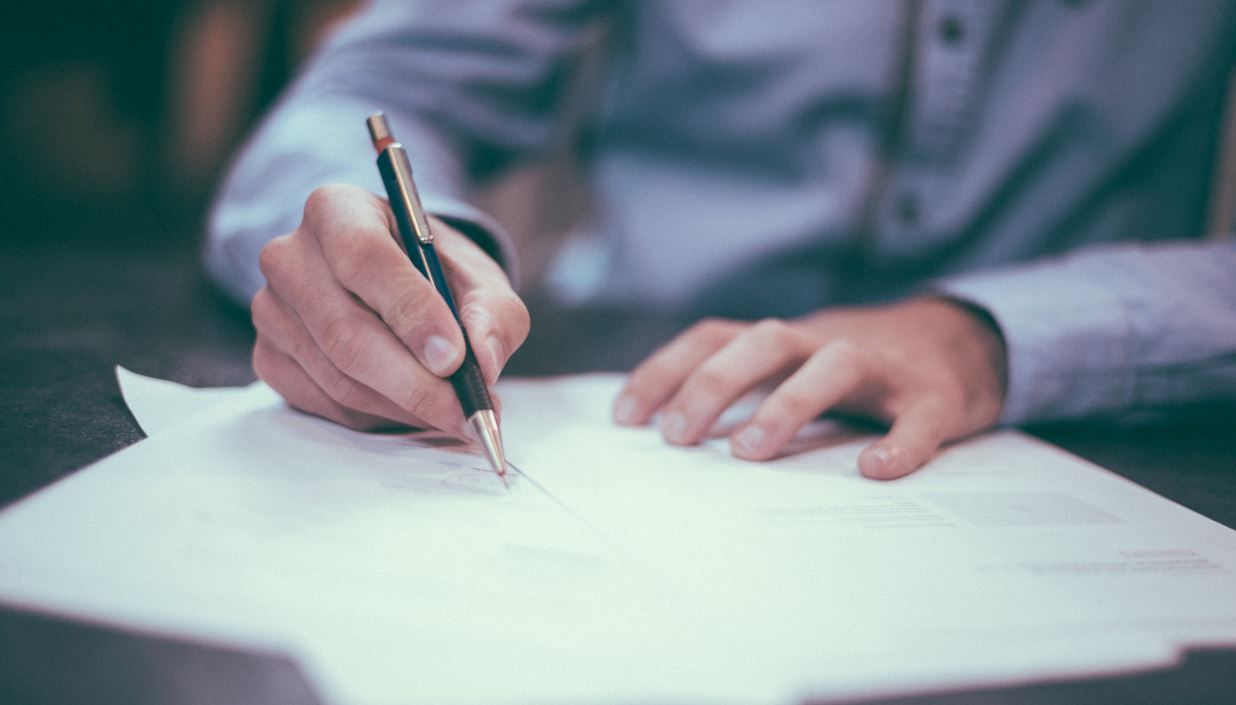 Millennium, the multi-strategy hedge fund run by Izzy Englander, is still on a hiring drive. The fund's recent investor letter, issued in February 2022 but with many details unreported until now, reveals that last year was another year of growth.

Millennium came out of 2021 with 287 investor teams (formerly known as "pods") said Englander, up from 268 at the end of 2020. Trading headcount increased by 17% over the same period, although Izzy doesn't volunteer what it increased to. Millennium's own website says it currently has 4,000+ employees.

Given that Millennium said it was the biggest it had ever been in terms of employees at the end of 2020 and that it ended 2021 bigger still, this is a another notch in large multi-strategy hedge funds' domination of the industry.

While headcount has been growing at Millennium and AUM have been equally been growing for several years, the structure of that capital is changing. At the end of 2021, the fund returned about $15bn to investors as it reduced its reliance on money that allowed clients to exit in a year. In recent months, it's instead raised nearly $20bn in a new "commitment" class of capital that can instead be drawn down over a three-year period. This is double the $10bn the Financial Times suggested that Millennium would raise under the new approach in November. "Today we have a much more stable capital base than we had only a few years ago," said Englander in his February communiqué.

Millennium isn't just hiring more people. It's also been rethinking its approach to investment teams. It now has a new class of "senior portfolio managers" whom its mere portfolio managers report to. Its pods/teams are also growing in size. “Importantly, the total number of SPM teams only tells a portion of the story," said Englander. "We have embarked on a deliberate strategy to organically grow certain existing teams and bring on new SPMs who can manage larger teams and oversee greater amounts of capital.”

There's also been a build-out of support functions. Englander said the technology team has been growing under CTO Vlad Torgovnik, who's been adding to a global team of developers spread between New York, London Singapore, Dublin, Hong Kong and Tel Aviv. A new technology hub in Miami is coming this year. Sources say some big names are joining in Miami, although Englander writes that hiring in technology isn't easy, even for a hedge fund with a reputation for largesse. "Needless to say, the market for technology talent is intensely competitive at this time. We now compete for talent with technology companies as much as we do with financial services firms," he reflects.

Unlike some banks, Millennium is happy to accommodate locational preferences. "As demand for geographic flexibility has grown in the wake of COVID, we have been able to accommodate SPM demand with relative ease," boasts Englander. Last year, Millennium opened offices in both Miami and West Palm Beach.

Millennium shows little sign of pulling back from hiring in 2022. Recent hires include a new COO of digital assets and Pankaj Khandelwa from Barclays. “Looking ahead, we will continue to invest in analytics and the expansion of our commodities, credit and systematic trading platforms,” Englander promised.

Photo by Scott Graham on Unsplash