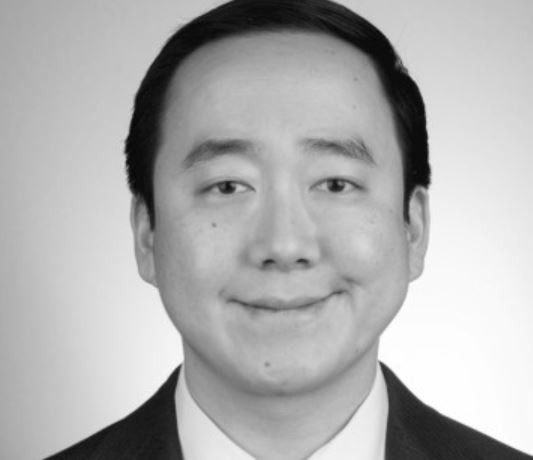 One of the Deutsche Bank SPAC bankers who lost his job last month following an investigation into a strip club visit that was filed as a business expense, has already started a new job with a bigger title.

Bloomberg reported last month that Brandon Sun, Deutsche's former head of SPAC advisory, would be joining Cohen and Company, an investment bank that decribes itself as 'a financial services company specializing in fixed income markets and, more recently, in SPAC markets.' Sun's LinkedIn profile shows that he's just arrived. A mere director at DB, Sun is an MD at Cohen.

While banks like Goldman Sachs and Citi are pausing work on SPAC deals while waiting for the SEC to qualify the rules governing the market, smaller banks like Cohen and Company appear to be doubling down. Cohen's boutique investment bank is focused on SPAC clients, and works in the fintech space in particular.

Sun was one of four Deutsche Bank bankers fired over the strip club incident. The others, Ben Darsney, head of equity capital markets in the Americas, Ravi Raghunathan, an MD, and Daniel Gaona, an associate have yet to be reemployed. Sun, who was at Deutsche Bank for nearly 10 years and is said to be one of the most experienced SPAC advisory bankers in the market, didn't respond to a request to comment for this article. It's understood that he didn't actually attend the club, and was simply alleged to have been involved in the subsequent expense report.

Sun's swift reappearance suggests there are still SPAC jobs out there, albeit maybe not at the big banks. The SEC is expected to clarify its rules around SPACs in the next few months, and there remains plenty of work to do in the sector, with many of the SPACs that were listed in recent years now looking to invest their money. "These are some of the smartest, craftiest and well-capitalized sponsors on earth," said one banker in the sector.

He added that the bankers let go from DB had been treated harshly by the bank. They allegedly paid for the meal in the restaurant allied to the strip club using a company card, but were intending to cover the cost later themselves.