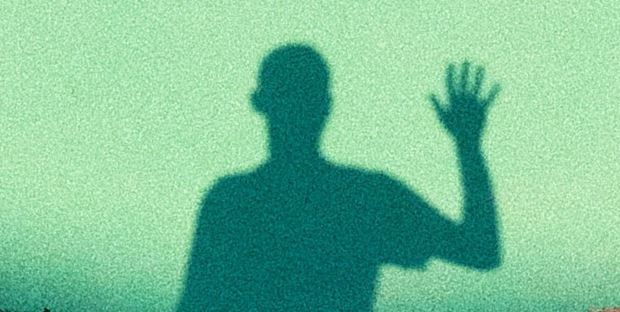 Something is afoot in Deutsche Bank's U.S. SPAC team, and it's seemingly unrelated to the sudden dearth of SPAC deals.

Bloomberg reported yesterday that four members of the team in the U.S. have been let go, including Ben Darsney, head of equity capital markets in the Americas and managing director (MD) Ravi Raghunathan. Darsney had been at DB since 2011 according to his FINRA registration. Raghunathan had been there since 2011. Both were culture carrying DB veterans.

Deutsche Bank isn't commenting on the reasons for the departures, but Bloomberg reported that they were the result of an alleged compliance breach. The breach was not understood to be related to clients.  Instagram account Litquidity is claiming that the exits were related to inappropriate expenses of the kind more frequently filed 20 years ago, although this may be entirely spurious and has not been substantiated.

The exits follow a strong year for Deutsche's SPAC team in 2021. SPAC deals across the market haven't been going so well in 2022.

Deutsche Bank has said that it's all about hiring nice people now, of the type who will propagate a good culture and be kind to junior staff. The swift ejection of four bankers, two of whom were very senior, suggests a lack of tolerance for anyone perceived to have breached its new conduct standards.

DB will presumably now need to hire some more SPAC bankers to replace those who've left. Litquidity suggests that Eric Hackel, who leads the SPAC franchise globally for DB, is one of the only MDs remaining in the team.

Photo by Ioana Cristiana on Unsplash