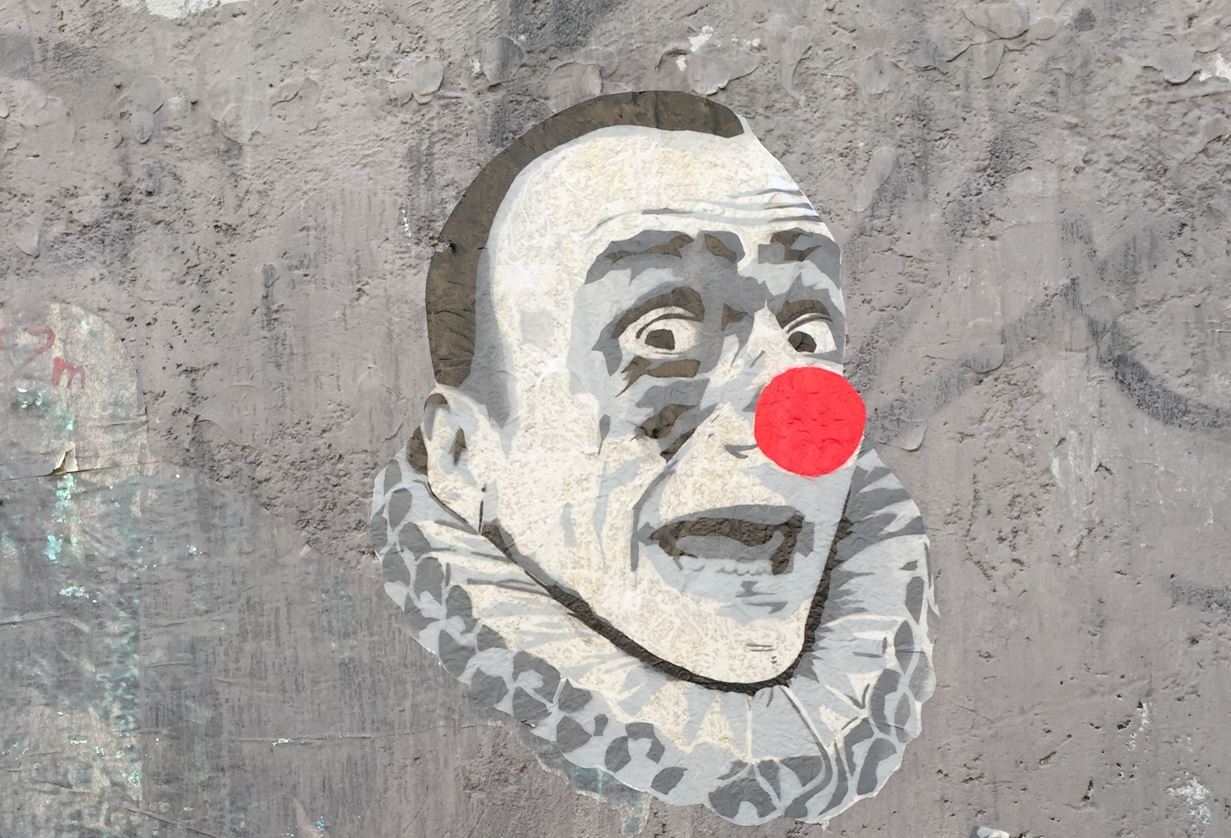 Informational interviews have long been a thing in financial services. For those who haven't come across them, these are interviews where there's no real intention of being hired or of making a hire, and where either party is simply attempting to glean information from the other. Nick Peddy, the JPMorgan technology managing director who says he goes to interviews just to work out how much he could be earning somewhere else, is a case in point. Banks, on the other hand, might interview competitors' employees to get a perspective on what they're up to.

It's slightly different, however, if you go to an interview in the full expectation that there's a job on offer and there isn't. This is what seems to have been happening at Wells Fargo, although the impetus to conduct non-interviews is apparently only in place for six-figure jobs.

Following complaints that black candidates had been interviewed for jobs already filled by other candidates (who were presumably white) to satisfy a policy requiring the bank to interview a diverse list of people for jobs paying $100k+, which was itself implemented only to make amends for a remark by the CEO to the effect that there weren't enough qualified black candidates anyway, the New York Times spoke to Barry Somers, the head of WF's wealth and investment management business. Barry said the wronged interviewees unearthed by the NYT couldn't have been the subject of box-ticking interviews because they weren't going for the $100k+ jobs where the incentive to interview diverse candidates exists. "“There is absolutely no reason why anyone would conduct a fake interview,” he added with the sort of categorical insistence that's supposed to shut someone up.

Except, there clearly is a reason. Or at least there is for jobs paying over $100k. Only by demonstrably interviewing a diverse array of candidates at Wells Fargo can you stay on the right side of the CEO. And if it's all about interviewing instead of filling jobs, then why not interview all kinds of diverse people when the jobs are already filled?

While WF is insistent that this isn't going on, Matt Levine notes that it wouldn't be the first time incentives at the bank have gone awry. Ten years ago, the bank was subject to a cross-selling scandal that's now the subject of a Harvard case study after its branch employees were found to be opening all kinds of accounts and foisting all kinds of products on customers in an effort to meet aggressive targets. Then CEO John Stumpf resigned and lost $11m in unvested stock as a result.

Is interviewing people for jobs that don't exist equally bad? At least they're getting some interview practice. But the interviewees who've feel they've been wronged don't see it that way and complain of false promises and ghosting. And if Wells Fargo is doing it, other banks are surely up to something similar. Most have diversity targets. Most like a diverse shortlist. Diverse interviews are the obvious next step, especially for big jobs where interviewees are overwhelmingly pale and male.

Reuters notes that JPMorgan is hosting its first investor conference in two years on Monday and the conference appears to have been convened in response to concerns that costs at JPMorgan will be increasing by $6bn or 8% this year, without any indication that revenues will increase commensurate with that or explanation into how the investments will eventually pay off.

Predictably, much of the spending involves technology. Speaking during JPMorgan's Q1 results call, Jamie Dimon said the bank 'wants to win' and is spending money on everything from real-time payments and "certain blockchain-type things" to cyber controls. It's all about the future, Dimon explained.

Goldman Sachs CEO David Solomon says people don't want to work from home. “We’ve been flexible but our people want to be in the office.” (New York Post)

Todd McCormick, a derivatives trader on Manhattan’s Upper West Side, says he can never go back to the office because he likes being at home with his dog, whom he regularly feeds crackers. (New York Times)

Goldman Sachs hired 350 new bankers for its EU operations, where it pays an average of of €590k per head. (Financial News)

Kevin Brunner, global head of M&A at Bank of America, says this is a good year because the "current market is actually tracking very close to levels in 2018 and 2019 globally," which were also good years. "Well-capitalized strategic acquirers continuing to pursue their strategic roadmaps, most of which were developed in the last two years during covid to further enhance digitalization and innovation." (Bloomberg)

Melvin Capital Management, wounded during last year's meme stock rally, is calling it a day. "I have given everything I could, but more recently that has not been enough to deliver the returns you should expect. I now recognise that I need to step away from managing external capital.” (Financial Times)

Citi's Malaga applicants include professional swimmers, an ex-professional football player a professional pianist, and someone who competes in martial arts championships. (Financial News)

"In 1987 on October 19th the stock market crashed. I was 23 years old and had been working at Salomon as a corporate finance analyst. The job was a two-year stint where at the end you left to go to business school. It was a thrilling job...." (Twitter)

Facebook won't be hiring so much in the future. Zuckerburg says they'll try not to lay people off. “But what I can tell you is that as of where we sit today, our expectation is not that we’re going to have to do that. And instead, basically what we’re doing is we’re dialing growth to the levels that we think are going to be manageable over time.” (The Verge)

Ken Griffin is still grumbling about crime in Chicago and is threatening to leave. (Yahoo)

A UK lawyer says the grief and depression he felt after his wife's death were a kind of disability and that he shouldn't have been fired. An employment tribunal judge will have to decide whether mental illness counts as a disability. (Bloomberg)

FTX is going to offer equities investing alongside crypto. (Bloomberg)

Philipp Rickenbacher, CEO of Julius Baer, says the crypto industry could emerge stronger from its travails in the style of tech after the dot com bubble burst. “It paved the way for the emergence of a new sector that indeed transformed our lives; I believe digital assets and decentralized finance hold that same potential.” (Bloomberg)