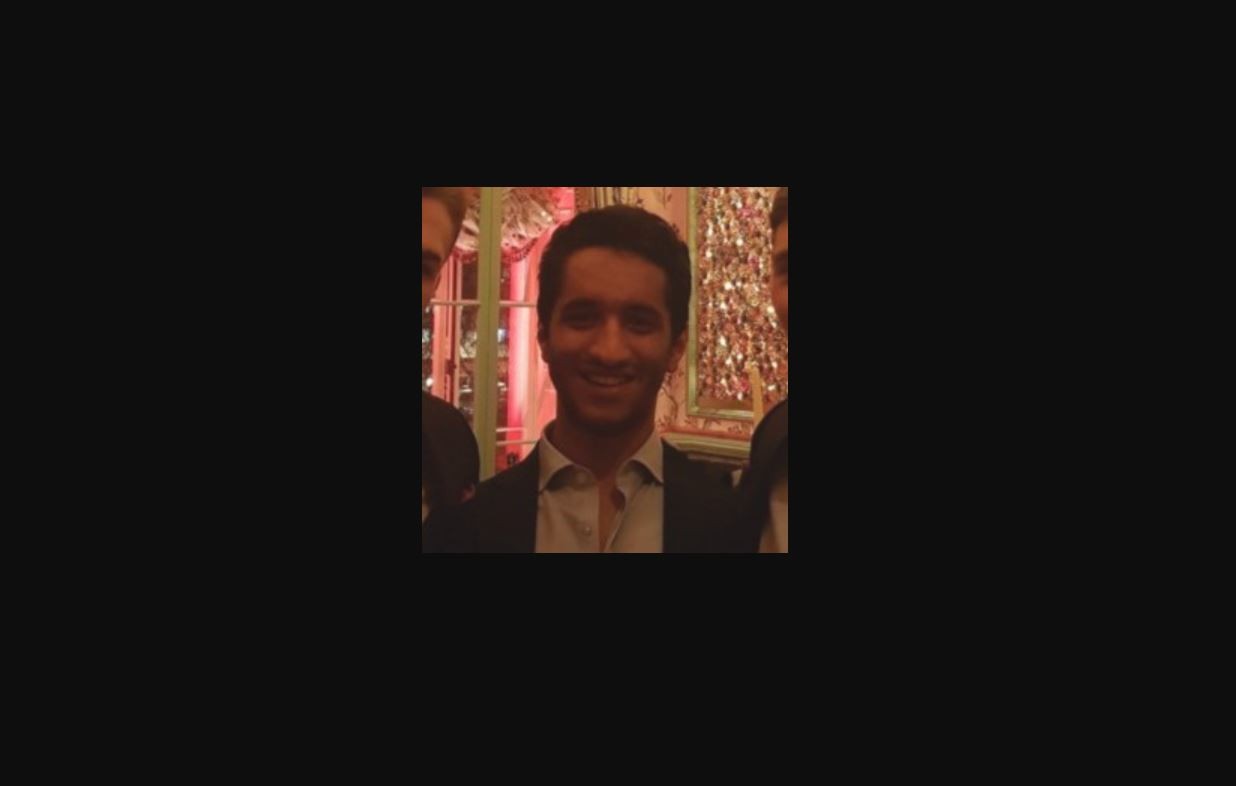 Who will be the highest paid trader at Goldman Sachs this year? It's barely the second quarter, but if the recent past resembles the recent future, it could possibly be someone in their early 20s.

Last year's top traders at Goldman Sachs were said to earn around $30m each, and included senior commodities traders like 45-year-old partner Ed Emerson. This year, Goldman's commodities traders may be in line for another big payout, but so too could traders on its London inflation trading desk. And this is where 24-year-old Wajih Ahmed is to be found.

We've already written about Ahmed this year. Along with Pushkar Jha, a trader in his early 30s who was promoted to MD last year, Bloomberg reported in February that Ahmed was one of Goldman's top inflation traders. Then, Bloomberg said the desk was having a particularly good year. Two months later, 2022 seems to have gone from good to exceptional.

Goldman's inflation trading business has made $300m in three months, says Bloomberg.  This is double what it made in the first quarter last year, and two thirds of 2021's entire revenues. Success has reportedly come from European inflation bets and from derivatives focused on short term "front-end" inflation, which can be very profitable but also very volatile and therefore risky. Run by Nikhil Choraria, the inflation desk has scooped-up some of Goldman's best young traders. So far, it's called 2022 correctly. If the next three quarters are as good as the first, then Ahmed - who graduated from university aged 17 and joined Goldman one year later - could join Goldman's eight figure club...

Separately, banks are chasing each other's pay rises, but juniors are complaining that the pay increases are being consumed by inflation.

Financial News reports that UBS has become the latest bank to increase salaries for its juniors for the second time in a year (following Lazard, JPMorgan and Citi in the U.S.). First year analysts at UBS will now receive salaries of $110k instead of the $100k salaries they received in August last year and the $89k salaries they got before that.

For all the generosity, however, juniors at some banks have been spotted complaining that their pay increases don't count for much. "Base raises are basically meaningless now" says one associate writing on Wall Street Oasis. "With runaway inflation I feel like we are right back to where we started with how much your comp can actually buy you."

This is followed by various complaints about the cost of rent in Manhattan. However, someone does eventually point out that if you can't survive in New York on $175k (which is how much many first year analysts earned last year when bonuses are included) then you probably have an issue with your financial planning skills.

Former Barclays high yield traders dealing NFTs are living their best lives. “I’ve also started creating and selling crypto art myself. I used to do a lot of artwork and coding when I was younger, so it’s been nice to rediscover these interests.” (Bloomberg)

Gary Stevenson, a 35 year-old ex-rates trader at Citi says day trading is mad.  “It is totally insane for these platforms to offer these products [to the public]. These are super-dangerous products, packaged as if they are a sensible financial investment. It’s like selling crack cocaine and pretending it’s a protein shake...I was one of the most successful and best-paid traders in the world and I don’t day trade. It’s roulette.” (The Times)

Glass Lewis says Goldman Sachs CEO David Solomon is paying himself too much. “We are concerned about special, one-off grants to the CEO and COO...We believe that long-term incentives should encourage executives to achieve steady and sustainable growth rather than what may amount to relatively brief spikes in performance.” (Financial Times)

Six women said that Howard Rubin, the former Citi bond trader, lured them into his Manhattan penthouse for abusive sexual encounters. A court ordered Rubin (who is married) to pay them $3.85m in damages. The women, who were paid as much as $5k per visit, had hoped to receive $3m each. (Bloomberg)

It hasn't been pretty for investment bankers in the first quarter. “For the first quarter, year over year, we were probably expecting capital markets revenue to be down like 10 to 20 per cent [at the start of 2021], as a range across the banks. And now we’re down 30-50 per cent. It’s pretty materially weaker.” (Financial Times)

IT staff are the only ones left in some offices in Shanghai. “We only require a handful of IT people to stay in the office to solve any IT problems. Most other staff, including traders, are working from home to keep trading going as usual by remote.” (South China Morning Post)

Sajid Javid, the British secretary of state for health, was a non dom while he worked for Deutsche Bank. "I want to be open about my past tax statuses. My career before politics was in international finance. For almost two decades I constantly travelled around the world for work.” (Sunday Times)

Credit Suisse's London office as among those evacuated because of a suspected chlorine leak. (MyLondon)