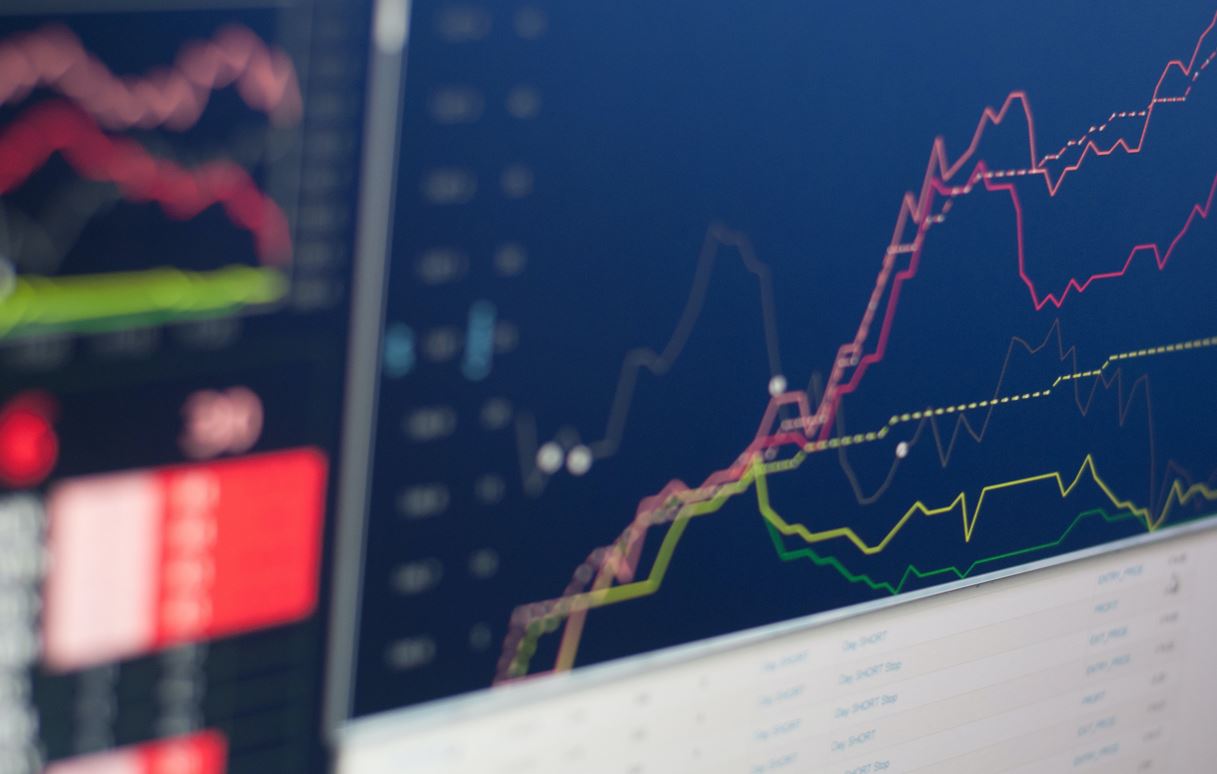 If you're based in Europe it was an ok year to make managing director at Goldman Sachs. Although the 2021 Goldman Sachs managing director class is the biggest ever, Goldman pruned the proportion of people promoted in Europe to just 23% of the total or 151 people, up from 144 people in 2019. - Goldman's European bankers benefited from the global boom, but by far less than colleagues in the Americas.

This year's European MD class at Goldman is heavily skewed to London. - Despite Brexit, just six of the new MDs are in Paris, one is in Frankfurt, one is in Dublin, a smattering are in Madrid and Stockholm and one is in Birmingham. London is the place to be at GS in Europe.

And if you're working for Goldman Sachs in London, you probably want to work in sales and trading. 49 of this year's managing director promotions are in global markets (their names are listed below) versus 35 in the investment banking division, nine in the consumer bank, four in risk, four in compliance, and - for all the talk about tech - eight in engineering.

Goldman's skew towards global markets promotions matches the distribution of its European staff. In 2020, 41% of employees at Goldman Sachs International worked in global markets according to the firm's most recently registered accounts. By comparison, just 20% worked in investment banking. Proportionately, therefore, Goldman's European investment bankers are over-represented in this year's MD list.

Photo by Nicholas Cappello on Unsplash