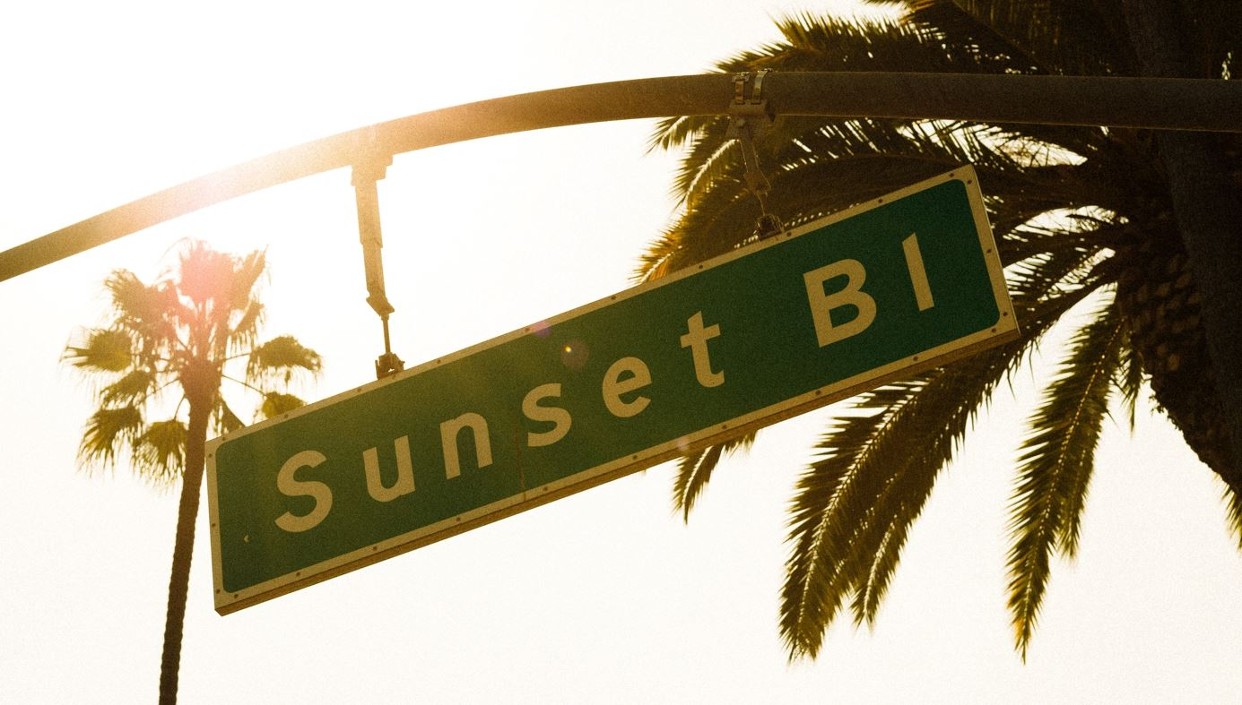 They’re shorter than Jamie Dimon’s investor letters, they’re less controversial than Elon Musk’s tweets and you haven’t heard them before as many times as Warren Buffet’s aphorisms – surely the time is long overdue for someone to publish The Collected Instagram Comments Of Rich Handler.  As well as his own feed, the social media-savvy Jefferies CEO regularly dispenses wisdom to the readers of Wall Street Confessions and Litquidity, with a fine line in careers advice, musings about the industry and the occasional joke.

How does he find the time to do it?  If you ask a question like that, apparently you’d better be ready for the answer.  When an Instagram user inquired “I definitely wonder how the [expletive] you have this much time to go on insta”, Rich not only handled them like a club comedian destroying a heckler, he revealed that on that particular morning, “I’m in LA and it’s 7:38am and I just finished my 5th meeting already”.

Slightly frighteningly, we can believe it.  Because of the time difference, markets people in California who want to see the market open in New York will be in the office at 4am, and if the clients are there, it’s entirely in character that Rich Handler would be there to meet them.  So if we presume he had a breakfast meeting before going in, plus 4am, 5am and 6am slots, then it looks like his 7am wrapped up early and left him with time to make a few phone calls – then while waiting on hold for some CEO or other, he spent a moment to show a 39-follower Instagram account what proper banter was like.

This sort of “filling in the gaps between the gaps” strategy is often the way that incomprehensibly productive people manage to act as if they have more hours in the day than the rest of us.  Even on the busiest of days, normal bankers will spend a few minutes every hour gossiping, aimlessly looking out the window or muttering “what a dreadful meeting”.  If you don’t do that, you too might be able to do five meetings before 8am, keep a reputation as the calls-returningest guy on the Street and still keep your social media profile.

The main reason people don’t do this, of course, is that it’s unbelievably exhausting.  But even by the standards of his profession, Handler is famously in the far reaches of the distribution when it comes to both energy and a deep psychological drive to always be communicating.  He had experiences of childhood bullying which left him “tough, empathetic and a fan of the underdog”, then sold vacuum cleaners and life assurance in college.

He’s also never been a stuffed shirt; he famously brought his mother along to a client event in Florida because he thought she’d like to see it, and told his employees that being proud of one’s place in the title hierarchy was “pathetic”.  In a world in which people often regret that the characters of the old days are no more, he’s one of the few top investment bankers whose claim on social media attention isn’t wholly based by proximity to a huge amount of money.

Elsewhere, half a million euro isn’t bad money for a mid-ranking banker – it’s a bit more than you might expect as a junior Vice-President at a large bank.  But given that this was an average payout for 28-year olds who might have half a dozen direct reports and personal responsibility for nothing more important than a Powerpoint presentation, you can see why bankers in Ireland might think it’s ungenerous for CFOs and CEOs.  As a result of laws passed in the aftermath of their financial crisis, banks that received state bailout funds are prohibited from paying salaries higher than this amount, and they can’t pay bonuses or give more than a very limited set of perks to senior executives either.

Francesca McDonagh actually managed to get a special exception to this policy in return for taking on the CEO job at Bank of Ireland, but even €950k isn’t particularly generous given that she’s responsible for €1.4bn of earnings and has been widely praised, including by the Finance Minister responsible for the pay cap.  In London, Paris and Frankfurt, banks have to worry about having their key staff poached by private equity and fintechs; the last two CFOs at Bank of Ireland have gone to a supermarket and a building materials company.

We might have thought they were joking when they promised “finance memes as a service”, but it appears that in order to attract the NFT crowd rather than “a bunch of older guys that are fund managers”, a hotel and entertainment company will be holding its quarterly earnings call on Twitter Spaces hosted by Litquidity’s Mark Moran.  (Fortune)

Leslie Manookian left investment banking in 2003, but rather than launching a skincare brand or athleisure fashion range, she became a full-time anti-vax activist.  She’s now won a court case striking down mask mandates on US airlines. (Bloomberg)

A question which comes around all too often in the world of fintech – “Should I fire my co-founder?” (Sifted)

Robinhood is laying off 9% of its staff, but before anyone starts feeling schadenfreude, notice that the main reason for doing so was “excessive hiring in 2020 and 2021 in anticipation of growth which wasn’t sustainable”. (Bloomberg)

According to a hair stylist in Manhattan, college kids are coming to get their pink and purple streaks taken out in order to prepare for internship interviews.  Once your hair is game-ready, here’s some advice for how to shine in interviews from MDs at Barclays and RBC and a human capital executive at Lazard. (Business Insider)

Although it was able to stay on track with its cost-income ratio targets in Q1 thanks to a very strong trading performance, UBS has noted that compensation, particularly in wealth management, is making those targets harder to sustain. (Bloomberg)

What kind of a maniac crashes his airplane on purpose?  A YouTuber, of course.  Trevor Jacob, the auteur of “I Crashed My Plane” has been asked to post his pilot license back and not apply for another one until he’s spent a year considering his choices.  (Guardian)

Photo by Cedric Letsch on Unsplash