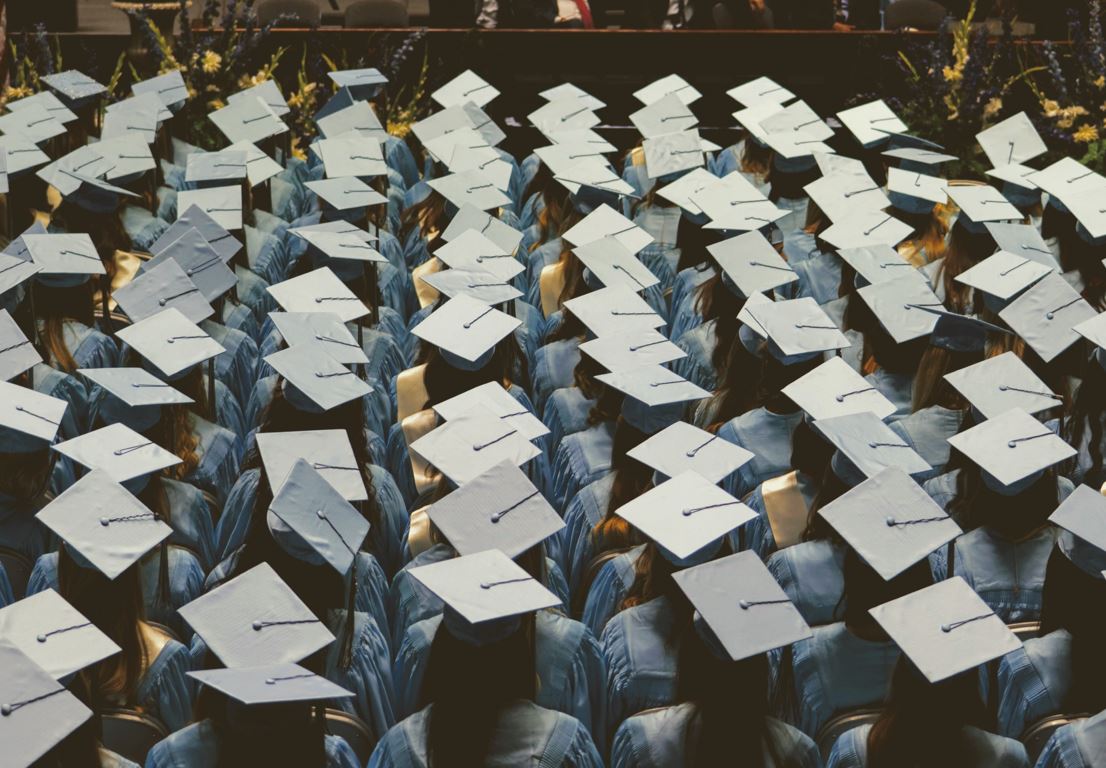 Last year was a once in a decade (if not a lifetime) year for investment banks. Revenues soared, returns to shareholders went through the roof, and a lot of people in the industry had enormous paydays.

But graduate recruitment? At three big European banks, at least, that seems to have stayed the same.

UBS, Barclays and HSBC have all now released their annual reports for 2021. The reports specify how many students each bank hired last year. None increased their graduate intakes.

It's not clear yet whether other banks hiked graduate intakes last year, but the implication is that even while banks' profits and revenues soared, graduate jobs in banking remained as hard to get into as ever.

Photo by Joshua Hoehne on Unsplash