It's Q4 and banks are showering candidates in job offers 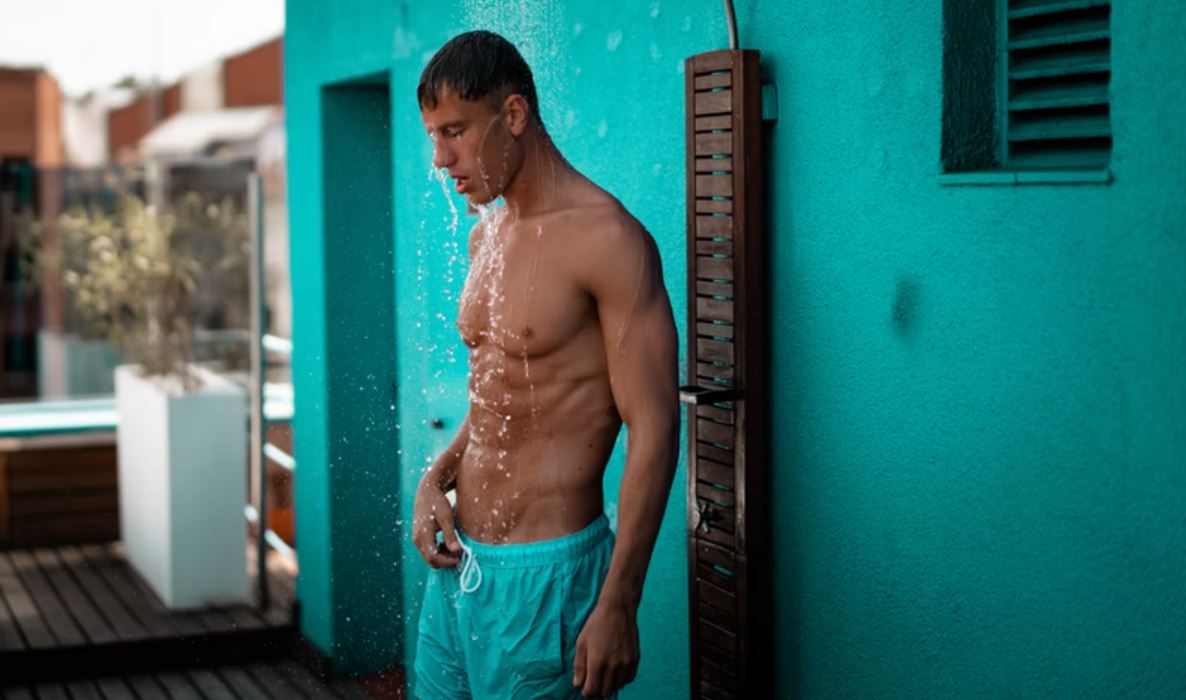 It's the fourth quarter, and it's not just the weather that seems abnormal. Headhunters say front office hiring by investment banks remains peculiarly active on both sides of the Atlantic.

It's private equity recruitment season, so this is possibly hardly surprising. However, in other areas of the market where hiring might be expected to slowdown as bonus season approaches, headhunters say recruitment also remains unusually strong.

"We're still just as busy as we've been at any time throughout this year," says one London fixed income headhunter. "If anything, it's getting even hotter now - there's such a backlog of jobs to be filled that we're getting calls from new firms telling us they're desperate for talent and can't fill roles directly anymore."

If ever there were a candidate's market, therefore, this would appear to be it.

The current unseasonal strength of the financial services hiring market follows an unusually strong third quarter. Recruitment consultancy Morgan McKinley and data provider Vacancysoft said last week that finance job postings reached 8,343 between July and September, up from 3,575 in the same quarter last year. It was the busiest September since 2014.

Warnaby attributes rush of candidates weighing an array of offers to several causes. "A very active market is the biggest factor," he says. "But there's also an increased desire from candidates to look for multiple opportunities rather than only pursuing one. Clients are then aware of the increased competition for candidates and want more candidates in each stage of their process, which has in turn meant that more are being approached for roles and interviews."

As well as receiving multiple offers from external firms, Warnaby says candidates are also receiving counteroffers from existing employers. As we reported last week, this has prompted some banks to impose non-disclosure agreements (NDAs) on candidates they want to hire in an attempt to prevent them from discussing job offers with the banks they're currently working for.

Banking recruiters hoping for a rest may have to wait a few months yet. So may candidates who pick up the phone when recruiters call.