New co-CEO of KKR had humble existence as Goldman analyst 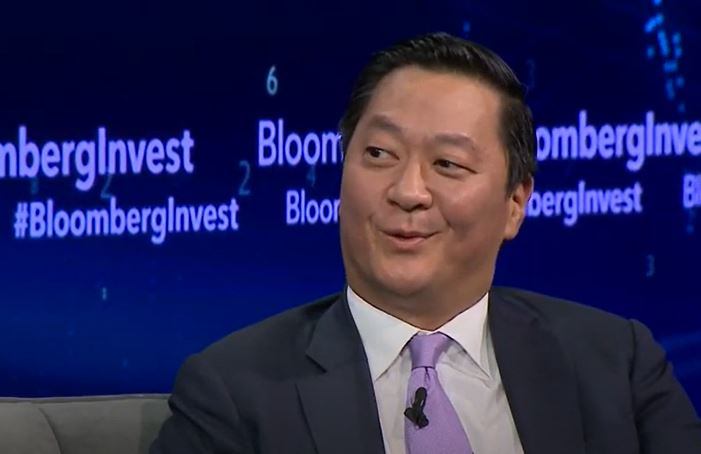 Joseph Bae and Scott Nuttall have today been named the co-chief executives of investment firm KKR. As such they will undoubtedly augment their already considerable net worth, while driving the fund's intended growth across asset classes like infrastructure and real estate alongside private equity and credit.

However, it wasn't always like this. 25 years ago, Bae was just a junior private equity analyst without a sprung mattress.

In a profile of Bae written for his wedding in 1996, around the time he left Goldman Sachs and joined KKR, the New York Times says that while he was an analyst in Goldman's principal investment area, he had very little furniture. Bae, who is Korean-American, "lived until recently in an apartment with no rugs, art, plants or kitchen appliances," said the NYT. "He slept on a Futon he had at Harvard."

Bae hadn't intended to go into private equity. In a Bloomberg Interview in 2018, he said he was tapped up by KKR aged around 23 when he'd left Goldman and was preparing to join Harvard Business School. "I was right about to start up at HBS, so I had moved up to Harvard. I was in the dorm and I got a call two weeks literally before classes," said Bae. The call was from a headhunter saying that KKR was hiring analysts; Nuttall joined the fund eight weeks later.

At the start of their careers, neither Bae nor Nuttall will have needed much furniture at home. Bae told Bloomberg that the two men worked alongside each other for 20 hours a day. "We were all generalists back in those days," said Nuttall. "There weren't enough of us - I think we had 15 or so in total on the investment team." 25 years ago, you'd be asked to look at a company over the weekend and to pitch it to Henry Kravis in his office on Monday, said Bae.

Bae's parents appear to have prepared him for a rigorous existence. In 2019, he said that his father (a retired chemist) would drive him to piano lessons an hour away after work. While Bae had his lesson, his father would sit in the corner with a tape machine and would then play the lesson back to his son on the way back home.

Nonetheless, Bae isn't your typical austere workaholic. In his early 30s, KKR sent him to Hong Kong where he built out the firm's Asia business. There, he and his wife reportedly gained a reputation for singing Karaoke and dancing to Gagnam Style.

These days, Bae presumably has several fully furnished homes. - In his first decade at KKR he amassed enough for a three-storey brownstone in Greenwich Village that was sold for around $8m when he went to Hong Kong. However, his inauspicious beginnings are a reminder that even the titans of private equity once slept for a few hours a night on uncomfortable beds and worked all weekend.