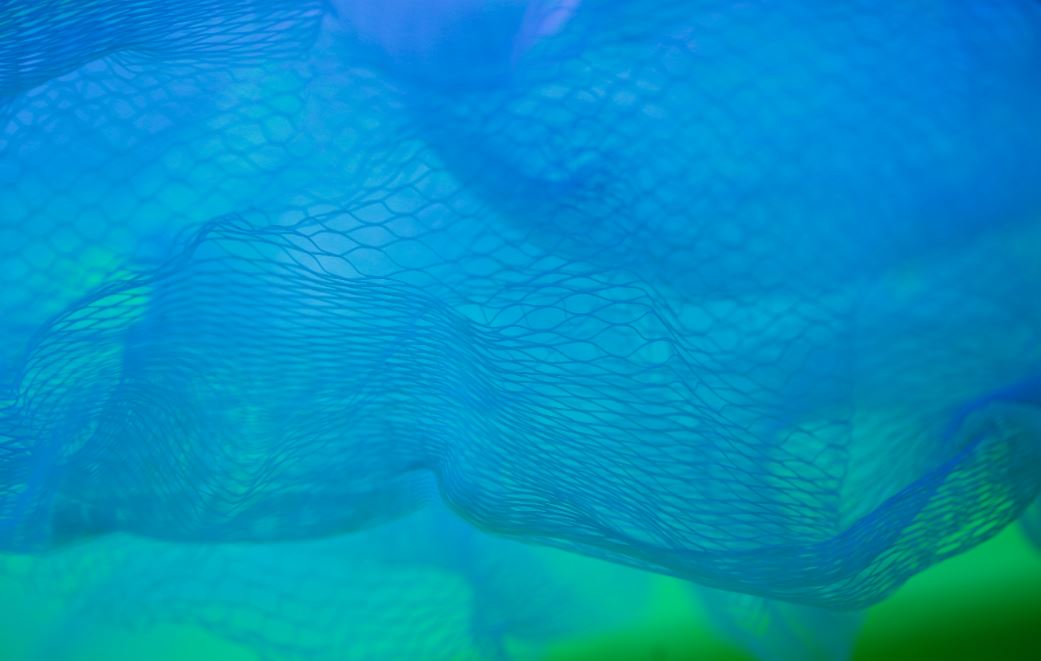 Balyasny Asset Management, the multi-strategy hedge fund based in Chicago, has been doing some significant quantitative and technology hiring in London.

The fund, which recently ranked 23rd in Fortune's best small and medium finance workplaces list, has been busy recruiting both senior and junior staff from rivals.

Dan Azzopardi joined this month as a managing director and head of macro technology from Rokos Capital Management, where he spent nearly three and a half years as CTO after nearly 11 years in markets technology at Barclays. Azzopardi will presumably be managing Balyasny's macro tech stack.

He's not Balyasny's only major London hire this month. The fund also added Umer Khan, the head of quantitative credit research from Citadel. Khan too spent around a decade at Barclays, where he was head of flow and structured credit strats before joining Citadel in 2019.

Balyasny had 90 UK employees in 2019 (the last year for which official data is available), and paid them an average of  £641k ($840k) per head.  Fortune says the fund has 500 employees in total, nearly 50% of whom have worked there less than two years and 67% of whom are millennials.

Photo by Pietro Jeng on Unsplash