Your first year in banking will kill your relationship, unless... 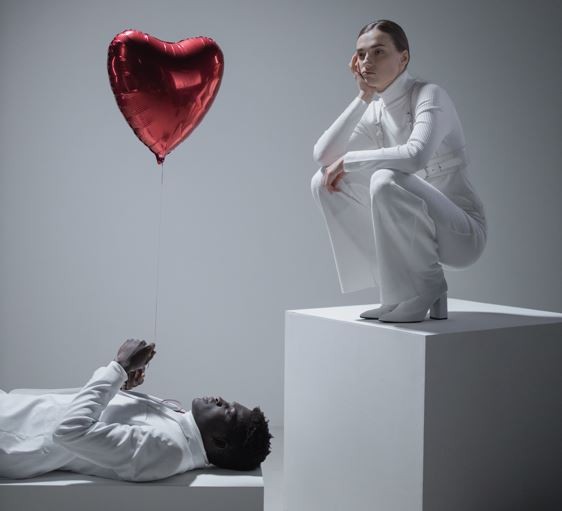 So, another analyst friend of mine has broken up with her boyfriend. I'm not surprised: almost everyone I know has broken up with their girlfriend or boyfriend in the first year of a banking career. The difficulty of sustaining a relationship is an unintended consequence of taking an investment banking job. Most people are aware of it, but think it will never happen to them - until it does.

The first year is the worst year

You are going to have a lot of drastic life changes when you start out in banking. - Especially if you were a student directly before. There'll be a change in location, social circle, the start of your first full-time job, and more importantly the complete change to your daily schedule. As the junior in the team, maintaining relationships will be complicated. Your time is not your own, and you will be coping with the hectic working hours of 70-100 hours a week.

Of course, you will try to deal with this. You will try to maintain daily communication with your partner via calls and texts. But this won't be as easy as you think: if your team sits close, you do not want to be seen on the phone all the time. Nor do you want to go somewhere private to talk. - You are going to fear that people might think you are interviewing when you disappear from the desk. Because of this, your communication with your boyfriend or girlfriend will therefore never be regular. You're going to be calling at weird times, on or after midnight. Most people end up emailing so that at least it looks like they're working.

No matter how hard you try, your significant other (SO) is going to tell you you've changed. They're going to say you seem tired all the time (you are). They'll say you are often stressed-out and unhappy and that you no longer seem excited about seeing them (also true). They're going to complain that you always cancel dates and holidays, and you can't plan more than a few hours in advance.

A few months of this and you start drifting apart. Your SO is going to hit you with resentment about your lack of communication, your lack of care, your lack of intimacy and a dozen other reasons why they are so unhappy. Meanwhile, you're just physically exhausted. One day, you will simply decide to put yourself first and that you can no longer tolerate an unhappy partner.

The few people I know who have made a success of their banking relationships seem to have had similar approaches. There are definitely things you can do to mitigate all the problems above.

Firstly, you need to manage expectations. Your SO needs to understand the volatility in your schedule and the demands on your time and energy. Your best approach is to make 'soft plans', but rarely commit to anything definite, and to make sure they understand.

Secondly, you need to make sure you speak with your SO for 10 to 20 minutes on the phone every day at around same time. You should also aim to go out at least once a week - but make it known that you might have to cancel at the last minute.If you have a non-banking partner, they could consider coming to your office or going somewhere nearby. Office dinners are not the most romantic, but they are better than nothing. If you have to work at weekends and you get to work from home, maybe your SO could sit with you? This sounds incredibly depressing, but it kind of works if your SO also needs to concentrate on something else such as studying for an exam.

You also need to show that you care about the relationship and your SO. With a girlfriend, you could consider sending her flowers once a month or buying her little things. Do this out of the blue and when you are not arguing. There's no need for anything extravagant - these small acts are just enough to show that you care about them. You need to keep demonstrating your appreciation - it's not easy for them to handle your unpredictable schedule and to handle the new tired, unhappy, stressed-out version of you. You need to show that you appreciate their effort.  And remember - when you finally have time together, your SO most likely wants to talk with you about things other than investment banking.

It can also help to offer to cover for other analysts. That way, they'll be more likely to do the same for you. It's a huge advantage if you can say, "I owe you one and will cover for you next time." Just make sure they know it's a two-way street; otherwise, they may resent you.

Good luck! The first three to six months are the hardest. This is when 90% of the breakups seem to happen. Banking means turmoil for your relationship, but remember that problems are meant to be solved together. It always takes two hands to clap.

Mai Le was an investment banking associate at Goldman Sachs before she left to found several of her own ventures. Besides writing on her own blog (lequynhmai.com ), she also runs a cover-letter sharing community called Cover Letter Library ( coverletterlibrary.com ) and a learning and community platform for analysts called Next Analyst (nextanalyst.com ).

Photo by cottonbro from Pexels 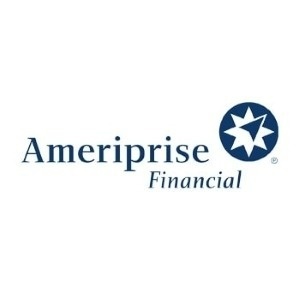