Brain-damaged associate is a warning for Big 4 drinking culture 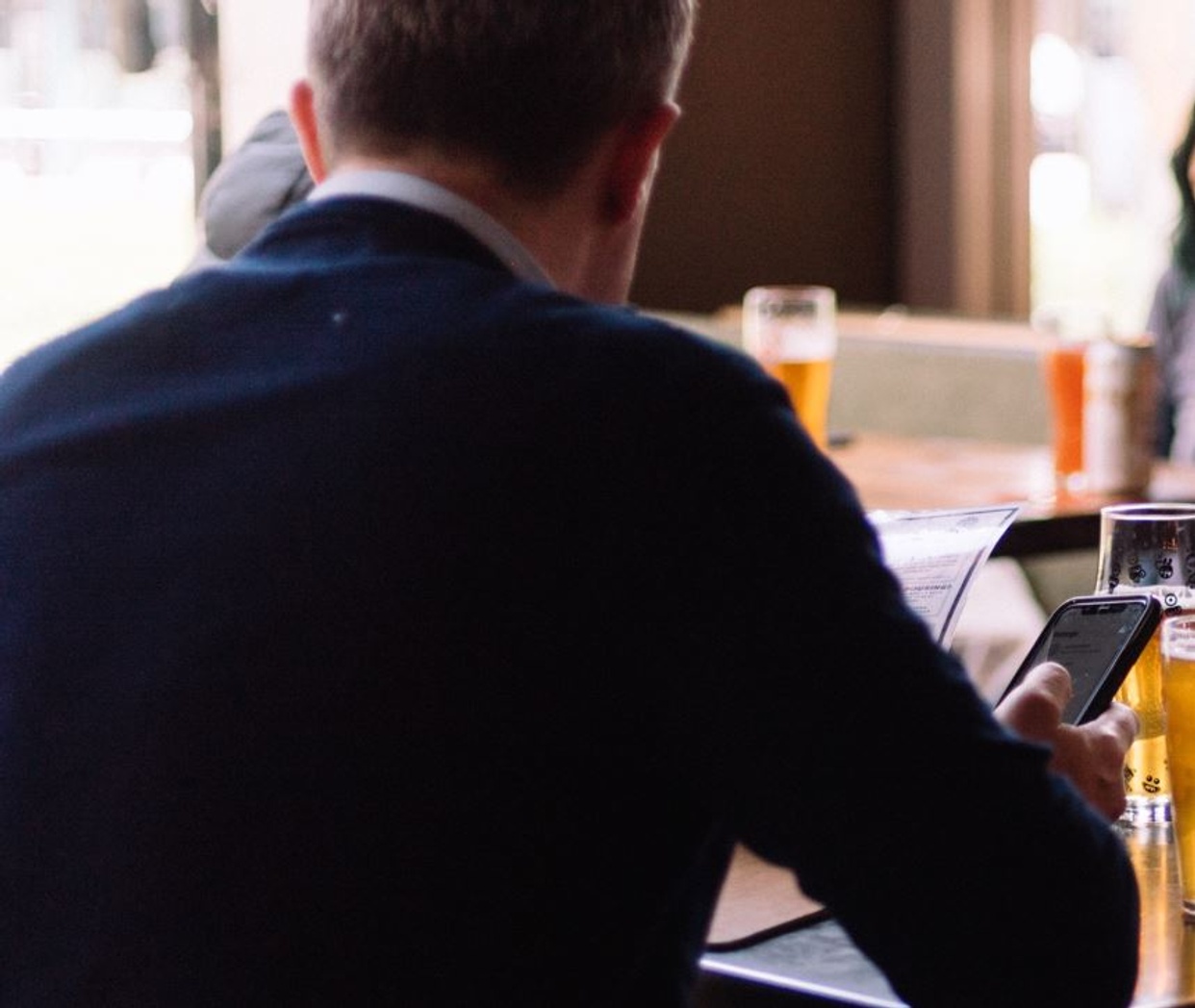 If you were on holiday in August, you may have missed one of the most troubling stories of the summer. - That concerning Michael Brockie, the PWC audit manager, now aged 28, who suffered a horrific head injury three years ago after attending a "pub-golf" outing organized by his employer.

Brockie, who says he has “persistent cognitive symptoms” after losing a significant chunk of his brain to the injury, has brought a personal injury claim against PWC. He says his manager "failed to take reasonable care for the safety of co-workers.” In an emailed invitation to the event sent from his work address, Brockie's manager said that there was "very heavy pressure" to participate. Attendance entailed visiting nine bars or clubs and downing drinks in as few mouthfuls as possible to achieve a low "score."

Brockie was subsequently found lying in the street and was placed in an induced coma. "Doctors and the police came to the conclusion that I fell over and didn't use my hands to break the fall so I ended up hitting my head on the floor. The next thing I remember was four weeks later," he said eight months after the event.

Following Brockie's accident, PWC has stopped running "pub golf", which had been an annual fixture for the previous seven years. However, it's not the only Big Four firm where drinking is common: in August, a senior auditor at EY in Sydney died in an apparent suicide after falling from the office window after a night out with colleagues in which she claimed of bullying and racism. One junior at KPMG in London says drinking is the way his British colleagues bond with each other after work.

Heavy drinking may be less of an issue among the new crop of junior bankers, many of whom simply don't have time for inebriation during the working week. It's also notable that in both banking and finance, a growing number of juniors are teetotal. "My team isn't into drinking much," says one analyst at Deutsche Bank in London. "There are only the occasional team drinks here and there."

Afshan Taranum, a former member of KPMG's internal audit team, said that she has never drunk, and hasn't felt pressured into drinking while working for Big Four firms. "It's usually left to the individual to choose whether to drink or not," she adds. "It's a grown-up's world." Recent graduates should take heed.

Click here to create a profile on eFinancialCareers. Make yourself visible to firms with top jobs in financial services and technology.

Photo by Ben Black on Unsplash