The software engineers Goldman Sachs cannot get enough of 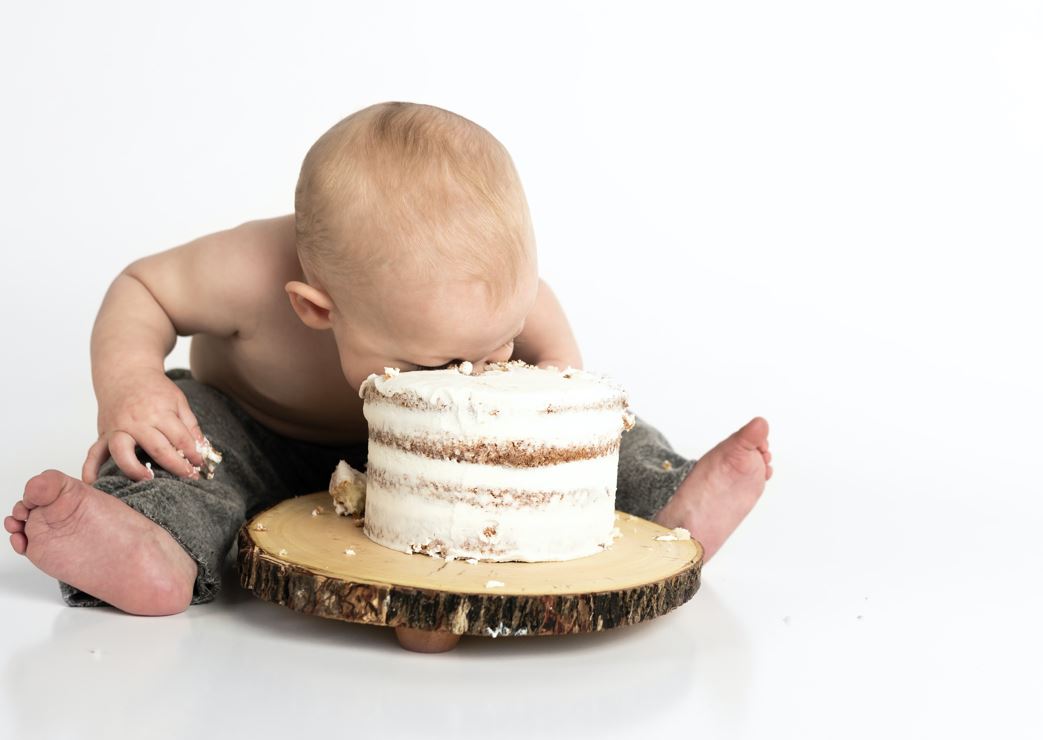 If you're looking for the ideal background for a software engineering job at Goldman Sachs, it's not necessarily a rival bank. Instead, as Goldman deepens its partnership with AWS, the firm is all about hiring software engineers from Seattle.

This year alone, Goldman's made multiple senior recruits from AWS, building upon the many (many) hires it made previously. Moreover, there are signs that the firm is expanding its engineering team in Seattle, where Amazon is based.

Goldman didn't immediately respond to a request to comment for this article, but its most recent Seattle hires include Sandeep Kumar, a former senior engineering manager at AWS marketplace. After nearly six years at AWS, Kumar joined Goldman as an MD in the engineering team in February.  In March, the firm hired Lisa Meenhee Shon from AWS as its Seattle-based head of engineering for front-end platforms and Jeff Bailey, a senior software developer who'd worked on AppSync, a managed graphQL service. Ionut Trestian, an AppSync colleague of Bailey's arrived previously in January.

Goldman is currently hiring for its mobile engineering team in Seattle and is looking for a software engineer there too. Seattle salaries are known to be comparatively high. H1B salary data indicates that one Goldman VP in Seattle was hired on a $290k salary this year, although it's not clear whether either hire was in technology specifically.

Goldman's 2022 ex-AWS hires are also clustered in New York City and Dallas. In January, it recruited Koushik Biswas from AWS as a cloud security advisor based at its growing Dallas hub. In March, it added Shachar Hurvitz, a software engineer from AWS in New York. In April, it added Lami Garber, a product manager.

Goldman's enthusiasm for AWS talent is unsurprising given its AWS data partnership and the fact that Marco Argenti, its soon-to-be sole CIO, himself came from AWS in 2019.

While Goldman is still hiring from AWS this year, it seems to have hit peak AWS hiring in 2020 and 2021 with a spate of senior people who are now building out their teams. Last year's ex-AWS recruits included Kamlesh Talreja, who joined as co-head of engineering of GS asset management and Nihar Modi, previously head of product management for Amazon's blockchain.

In August 2020, Goldman hired Vladimir Zhukov, AWS's ex-head of Sagemaker, a platform that enables the deployment of machine learning models at scale. Based in New York, Zhukov is an MD and the firm's global head of data science and machine learning. In July 2020, Goldman added Rohan Deshpande, a former AWS principal engineer. Another MD, Deshpande is Goldman's global head of App Foundry, which includes its API platform, its mobile platform, open source and its developer environments and productivity tools.

AWS employees have reason to move to Goldman, which is praised on Blind for its "strong cloud tech stack," despite complaints about its work-life balance and its expectation that work will take place in the office. Amazon, meanwhile, is frequently the source of griping about extreme workloads and hiring to fire. "If you want out of AWS, then you will need to win in Mortal Kombat," says one observer. It's that, or joining Goldman Sachs.

Click here to create a profile on eFinancialCareers. Make yourself visible to recruiters hiring software developers for the best firms in financial services.