Citi analysts now mostly happy with their salaries and bonuses 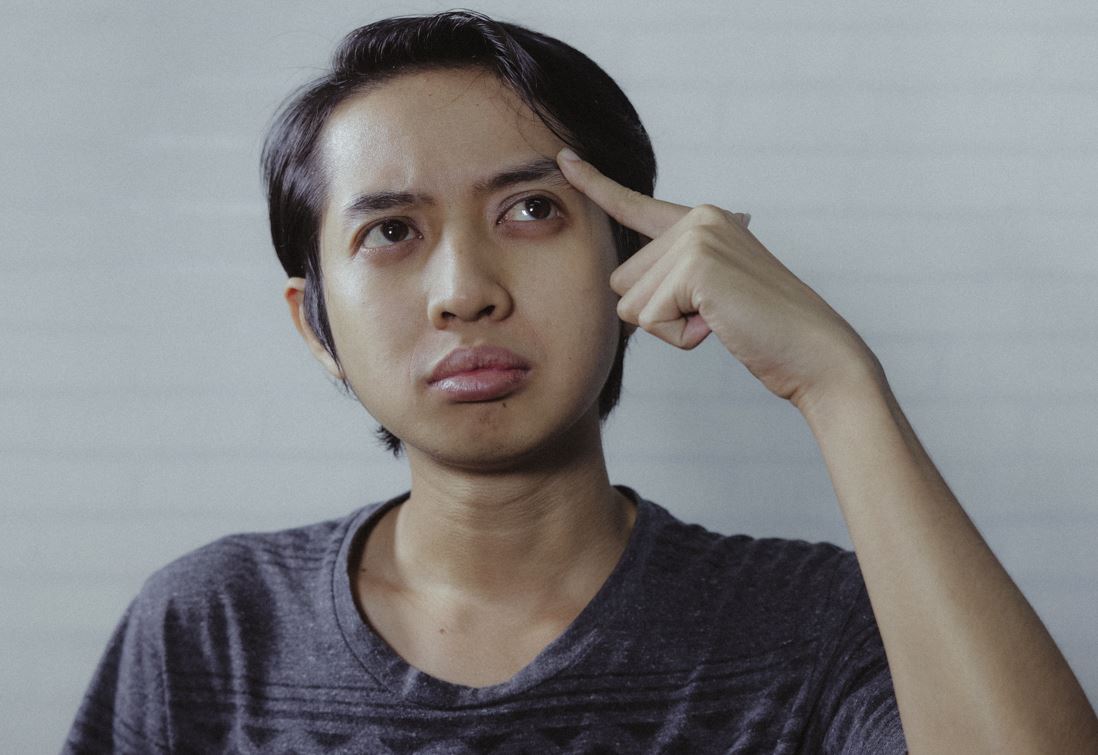 If you've been paying extra careful attention to our stories about Citi this year, you may recall that juniors at the bank have been complaining quite a bit. It hasn't been happening for them in terms of pay. When other banks increased their salaries for a second time in London, Citi did not. Last year's anayst bonuses were also disappointing, and the grumbling had been getting louder.

It seems that Citi was listening. The US bank announced its analyst bonuses last week and unlike Morgan Stanley, it seems to have been semi-generous. Even better, base salaries were finally increased in line with other banks.

Citi analyst bonuses are rumored to have ranged from 60% of salaries for mid-ranking performers to as high as 81% for top performers, putting it vaguely on a par with Bank of America (which paid up to 75%-100%) and way ahead of Morgan Stanley (30%).

Even so, not everyone is over the moon. "They were in line with other banks," says one insider. "But because the base salary was lower for the last year, the total comp wasn't that amazing. It was nothing special."

Click here to create a profile on eFinancialCareers. Make yourself visible to recruiters hiring for junior jobs with lavish pay in technology and finance.

Photo by Afif Kusuma on Unsplash