"Weirdly, it was not difficult to walk away from my banking job" 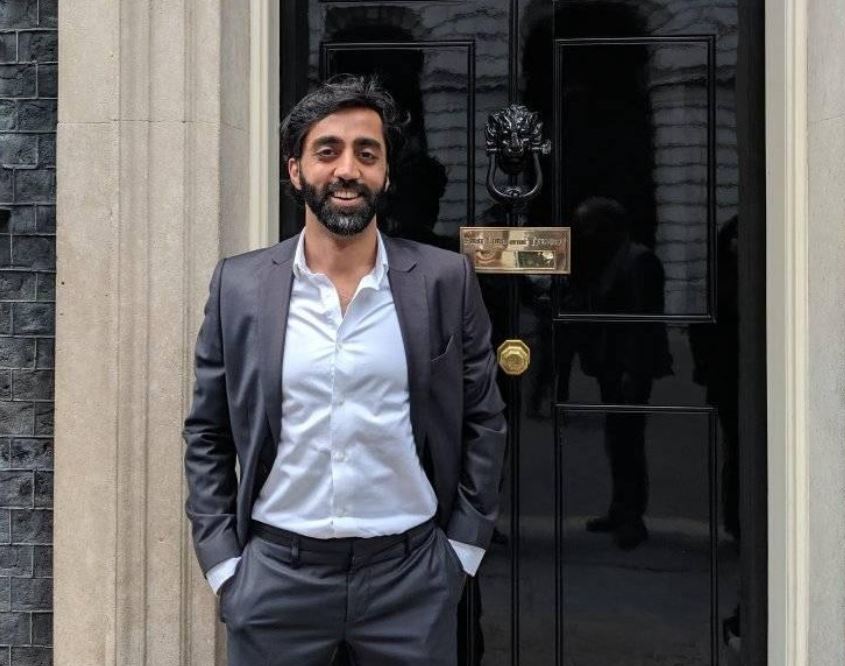 Shahzad Younas has done finance and is now busy with loftier things. Younas' focus is on building a tech unicorn that will make people's lives better.

The former Morgan Stanley portfolio trader is a dating site mogul. After leaving Morgan Stanley in 2014, he founded Muzz, a dating site for Muslims. It has 6.5m users globally; 250,000 people have got married through the platform.  "I'm making a difference to people's lives," says Younas. "I have friends and family members who've found a partner through the Muzz."

It's also a financial success: backed by Y Combinator in 2017, Muzz has raised $9m to expand globally. "Our goal is to get to unicorn status," says Younas, "That's the trajectory we're on."

The way Younas tells it, Muzz was a happy accident. After graduating in computer science from the University of Manchester, he got a job in Morgan Stanley's equities division, initially as an algo sales trader and then as a portfolio trader. Muzz was a side project that Younas built from scratch in his spare time, but which proved unexpectedly successful. "Muslims don't date, they marry," says Younas, repeating Muzz's tagline. "As a practicing Muslim myself, I wanted to help people in the religious obligation to find a life partner and to build a platform geared towards marriage rather than dating."

When he left banking, Younas was earning six figures (he's unwilling to be drawn on how much exactly, but more than £250k) and was on track for promotion to executive director, but it was an easy choice. "Weirdly, it was not difficult to walk away from Morgan Stanley," says Younas. "My heart wasn't in banking. I felt like I was wasting my life, I didn't want a boss any more and I wanted to be in charge of my own destiny. The money was good, but it was taking a lot out of me."

For two years, Younas earned nothing. It helped that he had savings and no debts. "I was never a big spender and I was happy to take a pay cut. I'd saved because I wasn't sure when I would next have an income, but I believed in myself and in what I could achieve with Muzz."

Today, Muzz is already profitable. Younas is back from opening an office in New York and is going to Turkey in a few weeks. He employs a team of 65 people globally and is still hiring. "I've always been driven by being the best at whatever I do," says Younas. "I wanted to be the best trader, but now I am building something with meaning and I'm very proud of that."