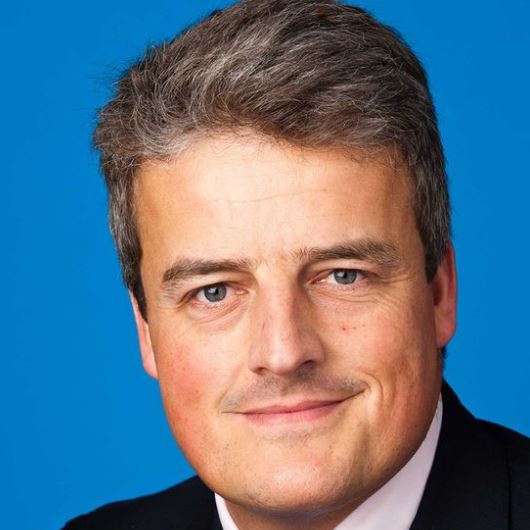 Jan Skarbek had worked for Citi for over decades when he made what may yet turn out to be a career-defining error.

During an offsite in Barcelona, the Telegraph reports that Skarbek allegedly informed a "female analyst" that he needed "love and affection."

The implication is that Skarbek, Citi's co-head of banking, capital markets and advisory in the UK and Ireland, made an implicit pass at a female junior on his team. Bloomberg reported that Citi has put him on leave pending a preliminary investigation.

If the accusation sticks, Skarbek could find himself prohibited from taking future senior roles in the City by the FCA's fitness and propriety rules. He could also have previous and unvested bonuses clawed back, including for last year when he appears to have been busy working on deals including the £2.9bn sale of William Hill and Parker-Hannifin Corp's £6.3bn takeover of Meggitt Plc.

Citi says that its response to the accusation reflects the fact that it has "zero tolerance for inappropriate conduct." This is admirable, particularly as Skarbek's suspension is undoubtedly causing the bank a few issues as the bank attempts to win deals in a difficult market. Skarbek's co-head, James Fleming, and investment banking chairman Andrew Seaton, are presumably taking on his responsibilities.

Citi's response to Skarbek's alleged comment comes after a series of events highlighting why anything resembling an abuse of power by senior male bankers cannot be tolerated. In 2018, a young woman at Credit Suisse in London accused her manager of a serious sexual assault at a bar in London. In 2019, a former graduate trainee at UBS sued the bank for uncapped damages after claiming she'd been raped by a manager 20 years older than her and then compelled to work alongside him. There is absolutely no implication that Skarbek did anything more than make a seemingly innocuous comment to an analyst, but banks everywhere are making amends for past complacency.

Insiders at Citi say they were shocked by Skarbek's suspension, and that most of them learned of it by reading Bloomberg. The female analyst he addressed is understood to have been in the second year. A managing director at a rival bank, speaking without knowledge of the incident or of Skarbek himself, said that most men in the City are now very conscious of the dangers of inappropriate behaviour. "In my experience, it’s actually rare for a woman in finance to pull the HR ripcord unless it's justified," he added.