Hong Kong banks may have cut jobs too soon 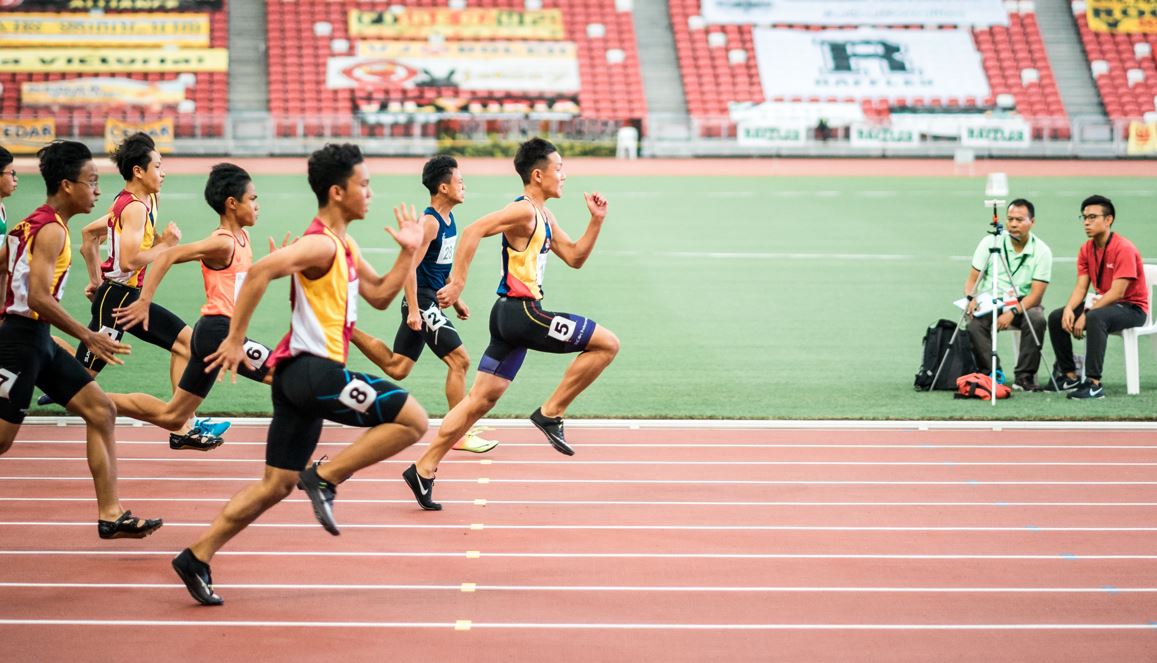 Public listings have returned to the Hong Kong stock exchange after banks cut jobs in their equity capital markets teams.

On July 6, Tianqi Lithium, a Chinese supplier of key components in rechargeable batteries, effectively reopened the Hong Kong IPO market by raising $1.7bn, in the city’s biggest listing this year and the first $1bn plus listing since last September.

For CMBI and CICC the mandate comes after both banks are understood to have made cuts to their corporate finance businesses as the IPO business froze due to a combination of market volatility and a government clampdown on the technology sector and overseas listings. Credit Suisse has also cut jobs in its corporate finance division in Hong Kong.

Tianqi’s listing is set to pave the way for further deals.  China Tourism Group Duty Free Tourism, a travel retailer has also revived plans to list in Hong Kong, with UBS and CICC as co-sponsors.

Nicolas Aguzin, the former JP Morgan banker who became chief executive of Hong Kong Exchanges and Clearing last year has said that that almost 200 companies have applied to raise capital in Hong Kong.

This will provide a much-needed shot in the arm for Hong Kong’s stock market, which slumped to 10th place during the first half in the worldwide ranking of IPO destinations.

Half of the 20 new issuers which have raised funds in Hong Kong during the first half priced their deal at the bottom-end of their marketed range, data from Deloitte shows, as investors’ concern about IPO post-listing performance and growing recession concerns had forced issuers to settle for lower valuations.

Photo by Jonathan Chng on Unsplash