Only the rates traders have anything to smile about at Citi 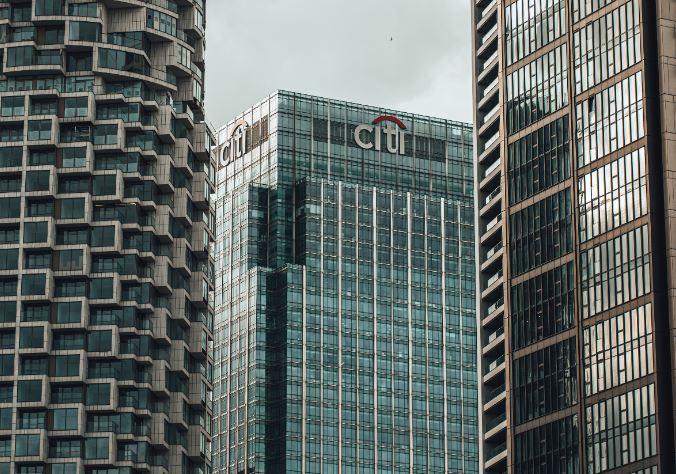 It says something about a results season when it’s possible to see a number that’s 73% down on last year and think “more or less in line”.  That was the result for Citi’s equity capital market’s business, for the year to date compared to 2021, and it’s actually slightly better than the corresponding numbers reported yesterday by JP Morgan (77% down) and Morgan Stanley (84% down).

There is really not much comparability when conditions are this bad; quarterly percentage changes are very dependent on the base period, and single deals can be enough to move the numbers.  Citi’s debt capital markets was in line with JPM and MS at 41% down YTD, while the M&A advisory revenues seem to have held up a little better, down 12% on Q2 of 2021, but up 3% for the half.  It’s unlikely, though, that anyone considers these bragging rights worth having.

In Sales & Trading, though, things have been less disastrous across the industry, and it seems that Citi’s rates and FX franchise has come through well (a fact that’s noted in the overall results presentation).  Total FICC revenues were up 12% for the first half, compared to 6% at JP Morgan, and the detailed supplement shows that this actually reflects a 30% increase in “Rates and Currencies”, net of a 24% fall in “Spread and other products”.

And in Equities, it seems that the difference between Citi’s performance and the peers who have reported so far has more to do with the single trading error which was estimated to have cost them $50m at the beginning of June than any underlying performance.  If you add that back in, they would have been up 13% on last year and 3% for the half, more or less in line with JPM.  As it is, they were almost flat half-on-half.

Citi doesn’t break out compensation expense separately at the divisional level, but the overall ratio of cost to income in its Institutional Clients business is down two percentage points to 56.2% for the first half the year.  Since there have been notable “transformation” and “business led investments”, that might suggest that bankers are bearing a little bit more of the pain relative to shareholders than at other firms which have reported so far, but it’s hard to be sure.  It seems like the rates traders might be rewarded for a job well done; elsewhere at Citi, the story is similar to the rest of the industry.