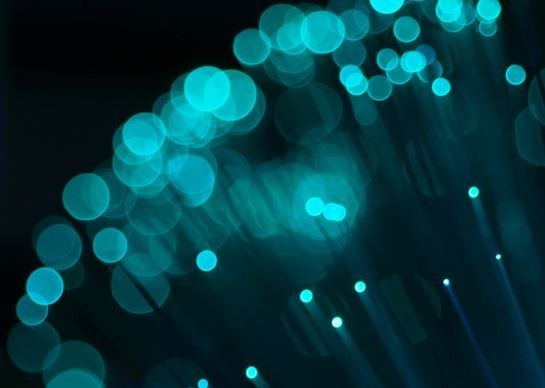 As we rattle through the third quarter, the recruitment climate in banks and hedge funds is turning more frosty. And that includes previously hot areas, like technology.

"Some banks have already instituted freezes or at least scaled hiring plans way back," said Peter Wagner, managing director of New York technology search firm Affinity North in his most recent report on market conditions. By the end of the summer, Wagner predicted that many banks will have frozen technology hiring.

Even banks, though, may make some exceptions. In the same report, Wagner says banks have some particular hiring priorities now. They include data engineers, the much sought-after and hard to find cloud professionals, and...diversity hires. If banks can find talented female technologists in the fourth quarter, even the most hardened freeze might soften.

In hedge funds, by comparison, Wagner says it's more about hiring C++ engineers. Like banks, hedge funds want cloud and data professionals, but what they "want more than anything else" are C++ developers, writes Wagner.

This enthusiasm is driving up pay. Mike Sharp, a partner at Periteum Search associates, says compensation for 40 C++ engineers whom he moved to hedge funds averaged $960k when he checked his figures earlier this year. They typically had between four and eight years' experience, some had over five offers.

"The compensation out there for engineers is fierce, and there have been absolutely astronomical offers from hedge funds," says Sharp. It's not just C++, it's also Python, he says. "The demand for both C++ and Python from hedge funds is as high now as it's been at any point this year, and I think that will continue comfortably."

Hedge funds use Python for interrogating data and C++ for building high speed trading systems. However, C++ is also used where data needs to be accessed at speed. - Balyasny, for example, is currently recruiting a C++ developer to work on a real time market data team.

While banks are arguably prioritizing diversity more than hedge funds, Sharp says it's wrong to presume that hedge funds aren't interested in diverse hires. "Hedge funds have always hired diverse candidates irrespective of background," he says. "They simply recruit the best person for the job."

Another headhunter, who asked to remain anonymous, said various quant funds are offering him higher fees for female hires. While the norm is 25-30% of salary, he says he earns anything from 40% to 60% if he helps buy-side clients make a female placement.

Photo by Umberto on Unsplash