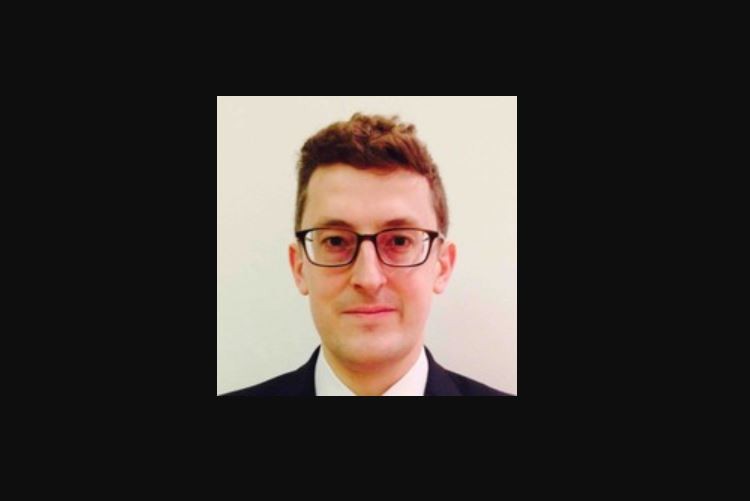 Along with rates trading and emerging markets (although this depends on the bank), M&A is emerging as one of the hotspots for this year. M&A revenues were mostly up in the second quarter; Credit Suisse is not alone in seeing "advisory" as the way of the future.

As banks focus on generating M&A revenues, there are signs that they're still recruiting senior people even though hiring at this time of year typically means buying out bonuses. Adrian Beidas, a managing director in UK investment banking at UBS is among the most recent defectors. UBS isn't commenting, but multiple sources say he resigned this week. Unconfirmed reports suggest he's en-route to Barclays.

UBS's M&A bankers didn't do all that well in the second quarter: M&A revenues at the bank fell 30% year-on-year while Credit Suisse and Deutsche Bank registered increases of 44% and 50% respectively. UBS ranked outside the top 10 for UK M&A in the first half of this year according to Dealogic.

By comparison, Barclays - which didn't respond to a query on whether it's hired Beidas - ranked sixth, and has said that it's engaged in an M&A "hiring spree" which will involve recruiting bankers "at all levels." The British bank is due to announce its results tomorrow morning. In March, Barclay's co-head of investment banking Jean Francois Astier, predicted that M&A activity this year would “remain very high and very intense … all around the world,” despite the war in Ukraine. As part of its spending spree, Financial News reports that Barclays has also added Enrico Massaro from JPMorgan, seemingly to replace Gavriel Lambert, its former head of consumer and retail banking who quit for Jefferies.

Beidas has 20 years of banking experience, gained at Lazard, Goldman Sachs and UBS. He'd been at UBS since 2016. 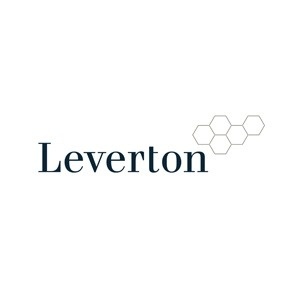