Coinbase seen ejecting quants who joined its most exciting team 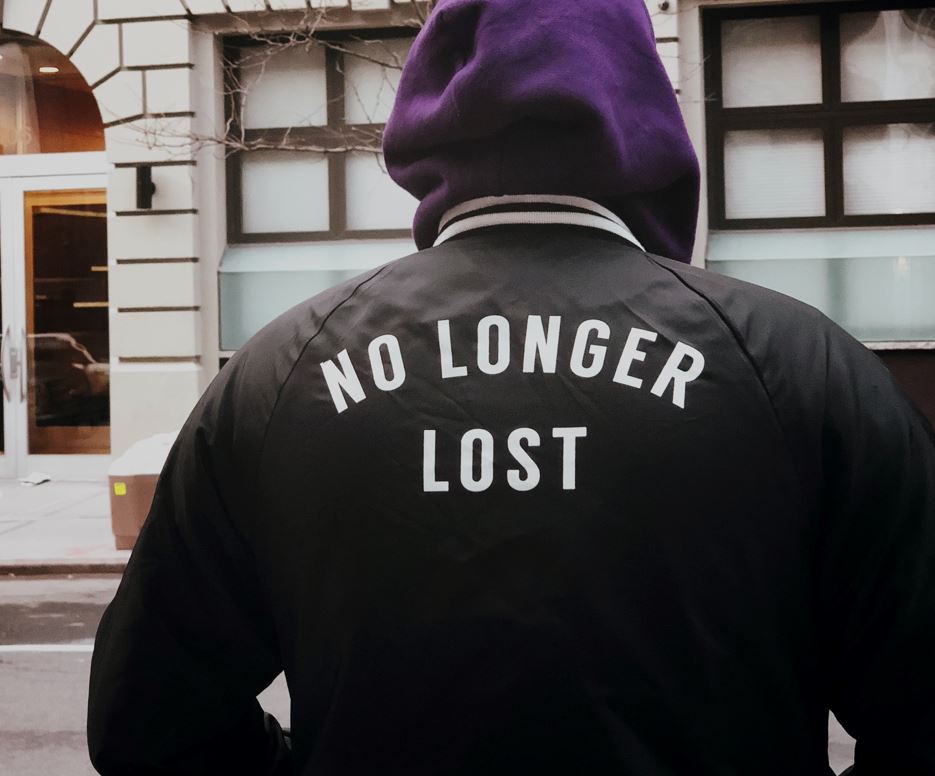 It sounded like a great proposition: Coinbase was building its very own "crypto native quantitative models" along with "data science and machine learning models" to support them. It put out a call for hires for the team, and some of the financial services industries most illustrious quants responded.

But months after they joined, they're being let go again.

It's not clear how many Coinbase quants are now surplus to requirement following yesterday's announcement that the crypto exchange would be laying off 1,000 people or 18% of it staff, but they include Matt Turk, a quant researcher who joined in New York in December 2021 from hedge fund Highland Capital Group. Prior to that, Turk was a quant associate working on machine learning at Goldman Sachs. In April, he co-authored a paper on stablecoins, urging other quants to come and join him.

Turk, who didn't respond to a request to comment for this article, was part of Coinbase's data science quant research team, founded in July 2021 by Yao Ma, a former quantitative researcher at hedge fund Millennium Management. Ma, who previously worked for Apollo, Goldman and Barclays, set about hiring from across the industry to build out what he described as the "financial semantic" quant layer of the crypto ecosystem.

Other members of Coinbase's data science team to be let go are known to include data science manager Jyoti Yadav (who joined in September 2021 from Facebook). Various other recent hires are understood to have been let go.

While Coinbase is jettisoning some quants, it seems to be hiring others. For example, it still appears to be hiring experienced quant researchers for its Coinbase indices product, although many will be more hesitant to forego their jobs in banks or hedge funds following events of the past week.

Photo by Jon Tyson on Unsplash