Celsius Network was only recently hiring MDs from investment banks 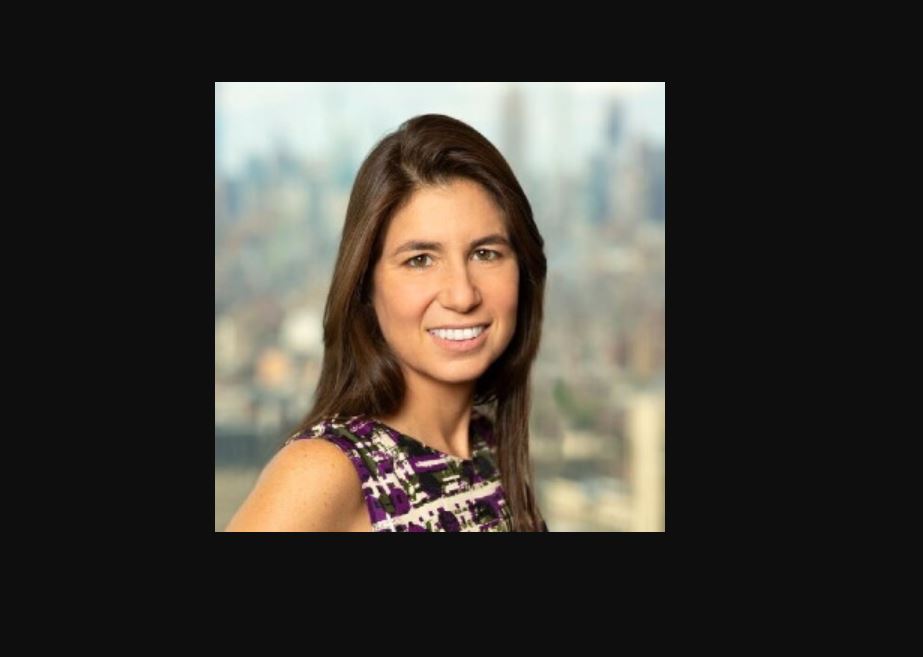 Things have changed a bit at Celsius Network. As recently as May 2022, Jason Tucker-Feltham left his job as head of UK compliance advisory at Unicredit in London and branched into a more front office position as head of European sales at Celsius. In this context, Tucker-Feltham said he'd be working for a company that "empowers its customers to find financial freedom."

For a few weeks, this seems to have been true. Celsius facilitated yield farming, allowing its customers to lend its $CEL tokens as collateral for other crypto initiatives. In doing so, they could earn returns of up to 18%. It was like a bank with turbocharged interest rates. Users could deposit their Bitcoin, Ethereum, or Tether and receive enormous weekly interest payments.

As of today, though, Celsius customers aren't quite so happy. "You guys are bastards! Pausing all withdrawals in your own interests? I knew I should have never opened an account with you," says one customer on Twitter who probably isn't feeling as empowered as expected. "You have issued a margin call on one of my loans. I would like to close out the loan as I cannot pay the margin you require. You took custody of the money you loaned me. Please advise," says another.

Celsius Network is having a few issues. This morning, the London-based company issued a 'Memo to its Community', saying that it is "pausing all withdrawals, Swap and transfer between accounts" in order to "put Celsius in a better position to honor, over time, its withdrawal obligations. $CEL has fallen 50% as a result, and there is speculation about solvency issues.

It's all a bit of a nightmare if you've just leapt from compliance in a bank into a sales job in crypto, or - say - if you've just left your job as a managing director at Citi to do something more exciting instead.

Aslihan Denizkurdu falls into the latter category. Until four months ago, Denizkurdu was a managing director, COO and head of risk governance at Citi in New York, where she worked for 10 years before joining Celsius as COO in January. In her new position, Denizhurdu said she'd be all about "positioning Celsius as a trusted and reliable service provider to its clients while continuously strengthening Celsius’ infrastructure as well as governance and management practices." Suddenly that sounds like a bit of a big ask.

Denizhurdu and Tucker-Feltham aren't the only ex-banking types to be found at Celsius. Chad Walls, a former precious metals trader at Credit Agricole is in business development. Amir Ayalon, who was an M&A vice president at UBS in the deep past, is head of corporate development. 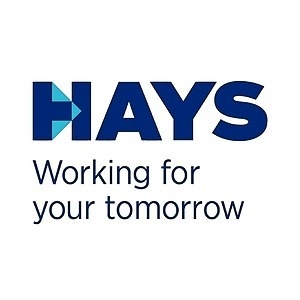