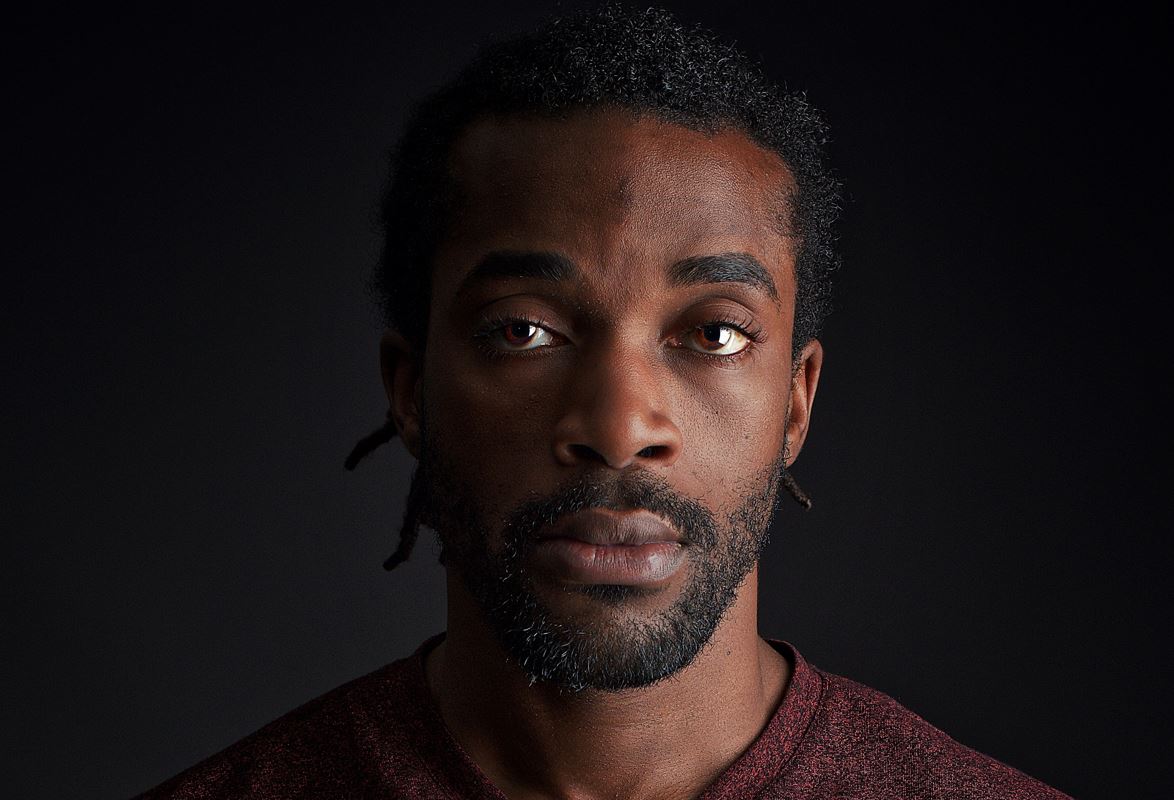 It's time to address the elephant in the room. As an African American male who's had more rejections for banking and consulting jobs than I can remember, I find it odd that when banks talk about diversity they focus on women. White women.

Diversity in banking means white males welcoming white females, plus a sprinkling of Asians and a very few African American females. Experienced African American males are barely considered. Every hiring, promotion, compensation and layoff stat that I see suggests that my group is rarely recruited, underpaid and more frequently laid off. White women are the largest "minority" by comparison.

Sadly, the white males in banking don't seem ready to address the dearth of black men in the industry. They never ask why they think they're the superior candidates, and whether this might not just reflect the fact that for much of the history of American banks, black men weren't allowed in. They surround themselves with the same cookie cutter folks and think no further.

This is a shame. Doing business in an international environment requires people who are the culture, heart, and pulse of those nations and industries. Those people aren’t just Caucasian.  How many people of color are in sports and entertainment? In banking, we are purposely disregarded.

African American men do more than rap, dribble, catch, throw, and run. We can work in banking too. If you give us a chance.

Irvin Graves is a pseudonym

Photo by Dorrell Tibbs on Unsplash