Brutal hours, bullying & bureaucracy: life as a trader in a bank 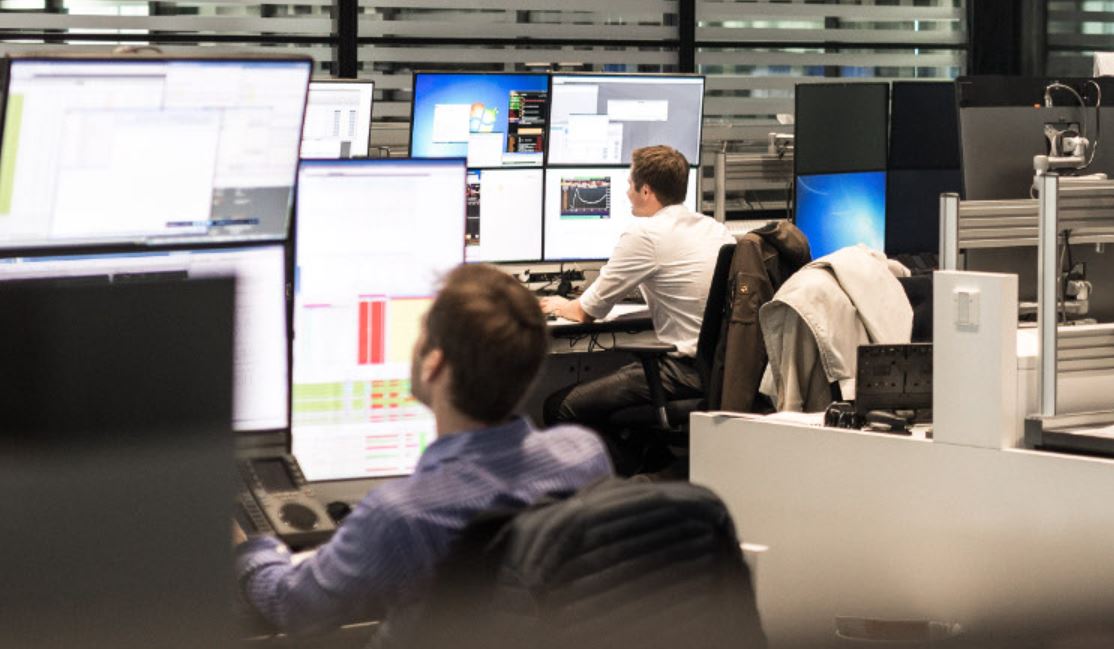 If you're looking for a financial services job that both pays well and permits you to have some kind of life outside work, then sales and trading is theoretically it. Our most recent salary and bonus survey suggested that salespeople and traders command average total compensation of $407k and only work 55 hours a week. This looks pretty appealing compared to the investment banking division where people are working 73 hours a week for an average of $273k.

This does not mean, though, that traders at major investment banks are entirely happy. A new study* by Daphne Sobolev at UCL School of Management in London suggests traders have complaints just as much as junior bankers do. And many of their complaints are similar.

Sobolev analysed the Glassdoor reviews posted by people claiming to be traders at 10 different investment banks (J.P. Morgan, Goldman Sachs, Bank of America, Morgan Stanley, Citi, Credit Suisse, Barclays, Deutche Bank, Jefferies and UBS) between June 2012 and December 2021. Some are slightly dated (she cites a Deutsche Bank trader who praises the culture on the equities floor) but many include the sort of timeless grumbling that traders have been engaging in for decades.

"The hours can be brutal even if you love what you do,” complained one sales trader at Goldman Sachs in 2019. “I worked 12+ hour work days all the time,” said a trader at Barclays. A junior quant trader at UBS said 10 to 13-hour days were the norm.

Sobolev spied complaints, too, about trading floor management techniques. Senior traders have long had a reputation for shoutiness, and some of those afflicted have taken to Glassdoor to complain about being on the receiving end. A power trader, for example, suggested that the bank he worked for was an, "absolute dictatorship, where the leader works towards a goal of destroying individual confidence and self-worth, creating an environment where the trader loses confidence in their abilities, resulting in fear of losing money.” A trader at Credit Suisse last year was spotted complaining that he received very "little help from colleagues to learn in an industry where learning yourself is very hard." A junior Barclays trader said: "The atmosphere on the floor is very dog-eat-dog whereby people will step on their own team members for personal gain.”

There were also complaints about "politics and egos" at Bank of America (albeit in 2014). Writing in 2019, a trader at Citi said there were,“too many directors and managing directors only giving orders and doing nothing.” Life was made worse by ancient technology (there were complaints about this at Goldman, Citi and JPMorgan in 2020 and 2021) and by the fear of being made redundant when things were going badly.

Life in trading is not all bad, however. Sobolev also spied plenty of upsides, including the pay, the fun times, the fun colleagues, and the excitement of the trading floor. "Can make a ton of money," reflected a trader at Goldman Sachs in 2020.  “People - all extremely intelligent which is motivating and interesting,” said a Morgan Stanley trader in 2016. A Barclays trader said the bank was a "fun place to work on a day-to-day basis,” while another Morgan Stanley trader said that being on the trading floor was one of the "most exciting roles" what with "seeing market moves in action and discussing the global economy etc."

*The price of happiness: Qualitative analysis of the effects of organizational factors on traders’ work experience