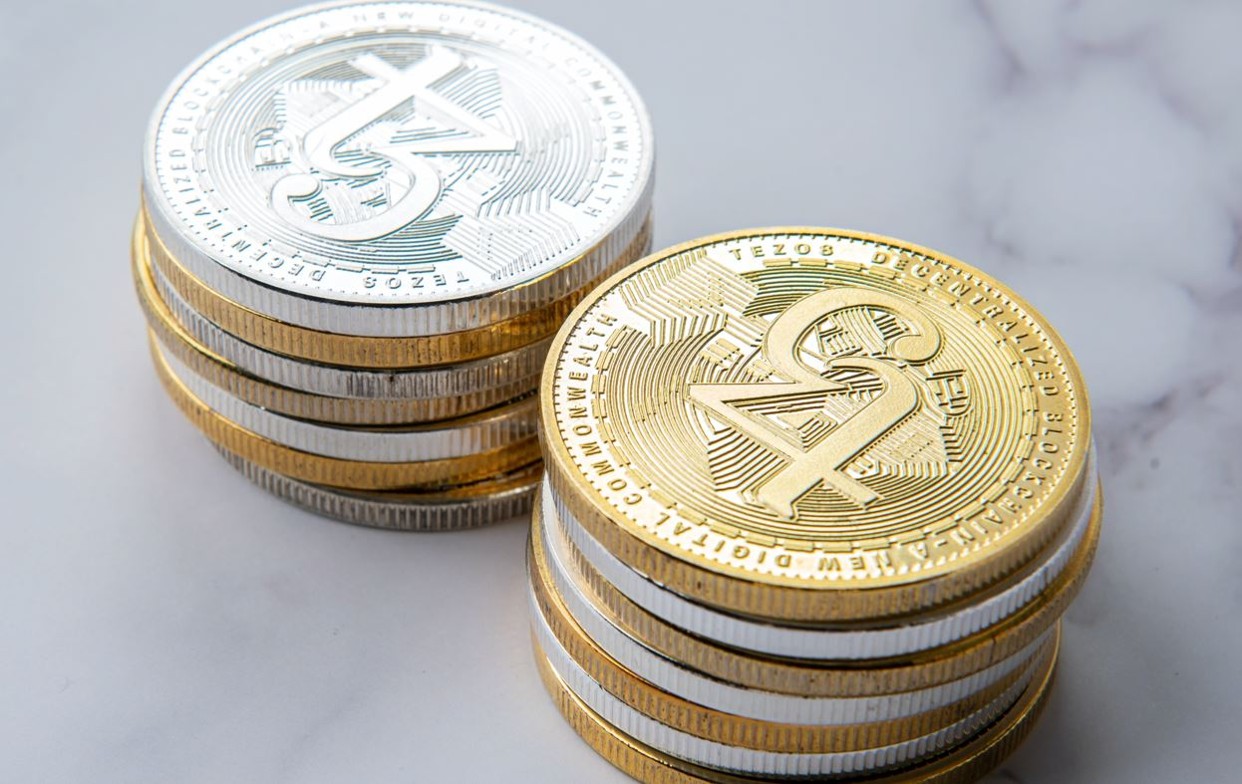 Jeffrey Ryan, one of the early employees of Citadel's quantitative finance team, is making a comeback. In crypto.

Ryan has joined Bastion Asset Management, a London-based crypto hedge fund that's due to launch later this year. He will be head of research.

Bastion's co-CEOs are Xander Savenberg and Philip Scott. Savenberg was a fellow former quant at Citadel. Scott was a former COO at Rokos Capital Management and global COO of debt sales at Deutsche Bank.

Scott says they plan to make additional hires before the launch. Ryan is currently the only employee in the U.S..

Unlike many crypto funds, Bastion doesn't plan to operate a venture capital arm. "We are effectively bringing a traditional trading style to the crypto currency market," he says.

Ryan left Citadel in 2019 and has been running his own quant firm, inviting clients to pay $3k a day for his quant services.