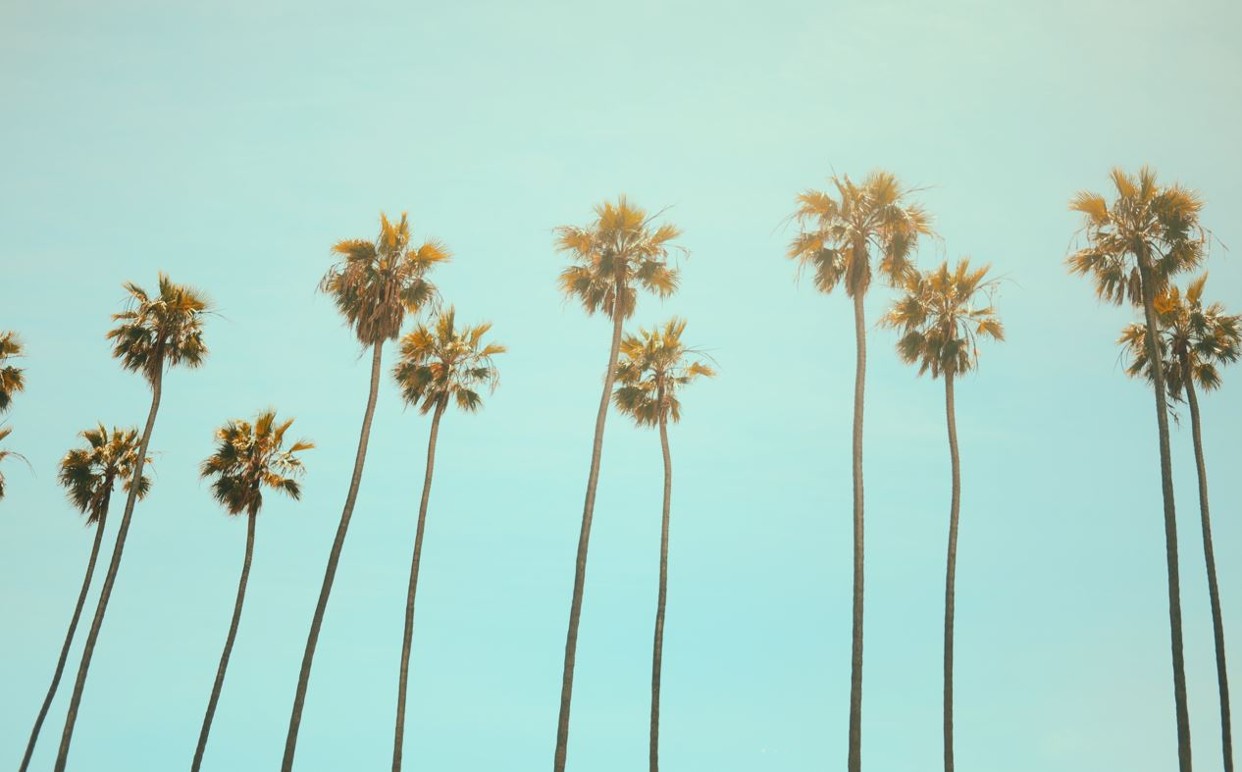 How, then, do you go from a short stint at Nomura in London to one of the more prized jobs in U.S. investment banking in the space of four years?

Furhaan Khan isn't commenting, but anyone interested in leveling up their investment banking career might want to study his trajectory. Khan has just become head of West Coast internet banking Credit Suisse, based out of San Francisco. For a banker who previously spent his entire career in London, that's not bad going.

The trick to Khan's success seems to be some old-fashioned skipping about from job to job. In the past decade, he's worked for four different banks (Verne Global, Nomura, Deutsche, Credit Suisse) and has progressively climbed up the hierarchy in the process. He joined Deutsche in 2018 just before ex-head of EMEA M&A Alasdair Warren quit. He joined Credit Suisse in December 2020, a few months before the bank lost $5.5m on Archegos.

Credit Suisse is strengthening its hand in TMT.  In January, it hired Yogesh Amle as head of software investment banking, also based in SF. It's also just added Vivek Manipadam, the former head of EMEA corporate development at Amazon, as an MD in TMT M&A in London.

In his new role at CS, Khan is expected to hire.

Photo by Julian Myles on Unsplash