Goldman Sachs is also hiring bankers with no prior experience 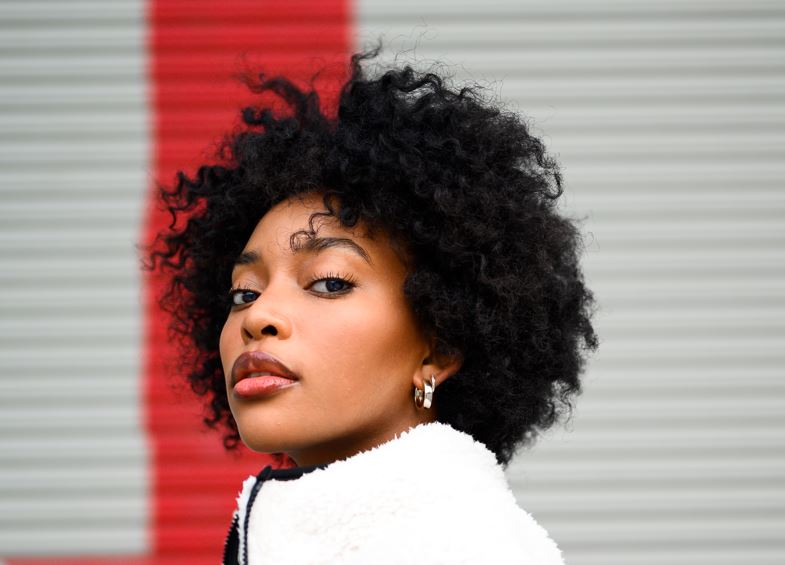 It's not just Morgan Stanley. Goldman Sachs has also launched a program to hire investment bankers who don't have prior experience.

Known as the 'Bridge to Banking' program, it was launched late last month and applications are open until April 17th. The start date is mid-June. For the moment, the program is only being run in New York City. Applicants will enter as associates.

Goldman says the program is open to a "diverse set of experienced professionals" who will be transitioned into joining its investment banking team and "advising our clients on some of the world’s most complex and consequential financial transactions."

Applicants can have up to five years' prior work experience after graduating, but that experience can be unrelated to banking. In fact, Goldman is positively encouraging non-bankers to apply and says it wants professionals from "a variety of industries to explore this opportunity."

This is the first time that Goldman Sachs has run an initiative to hire and train non-recent graduates for its investment banking jobs. Morgan Stanley, however, is already doing something similar. After launching its 'experienced professionals program' for hiring black and female traders without experience in London last year, Morgan Stanley launched a similar program for investment bankers in February 2022. Applicants to the MS program must have three years of postgraduate experience, irrespective of whether it's in banking or not. When it was hiring traders for the program, Morgan Stanley said it was pursuing recruits from areas like engineering government, law, energy, defense, technology, and healthcare.

The new push to recruit experienced people from other industries comes as most banks are on a push to hire women and ethnic minorities. Goldman Sachs, for example, wants women to account for 40% of its vice presidents (VP) globally, even though women only constituted 32% of its VPs in December 2021. By 2025, it also wants 7% of its VP population in the U.K. and the U.S. to be black, although only 4% of VPs in both countries were black at the end of December 2021. Hiring non-banking talent externally is one way of achieving this.

If it takes off, the new program could help reduce Goldman's reliance on MBA students, who were previously the key route for hiring associate talent externally. Banks' experienced hire programs can be comparatively easy to get into: Morgan Stanley had 800 applicants for its first trader program in the U.S. and hired 70, for example, an application to success ratio of 11:1. By comparison, Goldman Sachs' standard internships have 66 applicants competing for every place.

Click here to create a profile on eFinancialCareers. Let top recruiters come to you.

Photo by Jeffery Erhunse on Unsplash