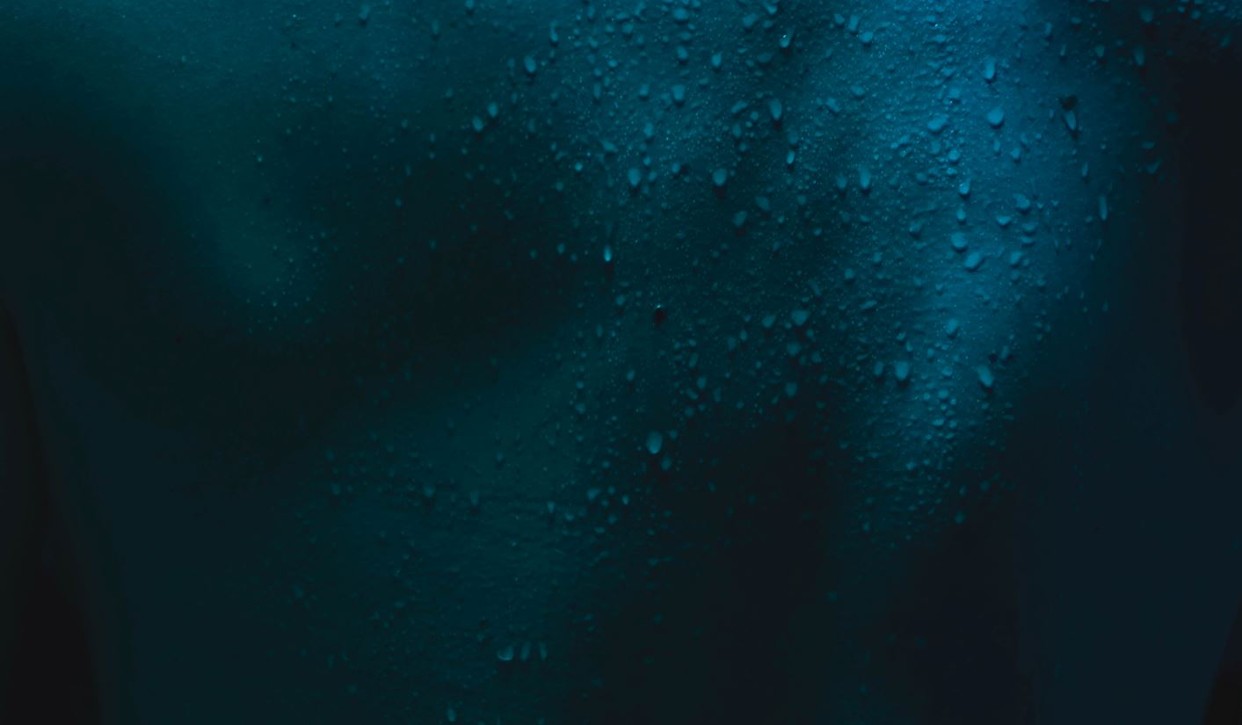 Which investment bank will work you the hardest? Last year, it appeared to be Goldman Sachs. On some measures, it might now be Barclays.

Last month, forum website Wall Street Oasis asked 458 banking professionals, most of whom were analysts and associates, to give up some information on their working hours and the amount of sleep they average each evening. The results are shown in the charts below.

The survey suggests that Barclays has suddenly become the bank with the highest proportion of people working 100 hours+. None of the respondents at DB, JEF, or RBC (which weren't included in last year's survey) said they were averaging those hours.

If Barclays is the new queen of 100 hour weeks, the WSO survey suggests last year's crazy working hours have dissipated at top U.S. banks. In 2021, 21% of people responding to the same WSO survey at Goldman Sachs said they were working 100-hour weeks, a statistic that explained the notorious 'Goldman Sachs Working Conditions' presentation of February 2022, in which a group of Goldman TMT analysts complained that excessive working hours were decimating their health. This year, however, only 4% of Goldman respondents told WSO they were putting 100 hours in. JPMorgan, Citi and Bank of America each registered similar drops in the proportion of respondents saying 100-hour weeks were the norm.

The dwindling number of analysts and associates working 100-hour weeks comes as most banks have hired new juniors and implemented programs to ensure junior recruits get extra time off. Goldman Sachs, for example, has made more of an effort to police the so-called 'Saturday rule' in which analysts don't work between 9pm Friday and 9am Sunday. JPMorgan and Barclays are doing much the same. Barclays has also begun providing 'regional champions' to protect its juniors' work-life balance; maybe they should be a bit more vigilant.

Even if fewer junior bankers are working 100-hour weeks, WSO suggests that plenty are still working 90-hour weeks. At Goldman Sachs, 39% of respondents said 90-hour weeks were the norm. Barclays scored better on this measure, with just 23% of people saying 90 hours were standard.

Barclays' bankers also average more sleep than juniors at big U.S. banks. At Goldman, average sleep per night actually fell last year. 48% of GS respondents said they were going to bed at 2am or later, compared to 46% in 2021.

"I moved over from Goldman and it's been night and day," one associate in TMT at a boutique told WSO. "Life has gotten much better since leaving. Still banking, hours are still like 80 a week, but that's way better than 110 hours a week, every week at Goldman."

The apparent improvements in U.S. banks' working hours come after banks' first quarter 2022 results suggest M&A bankers still have plenty of work to do. ECM bankers, however, are now at a loose end and might welcome some extra work if it means they get to keep their jobs.

Wall Street Oasis' bank-by-bank sample sizes are small and should therefore be treated with a little skepticism. It's possible that only the most overworked analysts and associates responded.

Click here to create a profile on eFinancialCareers. Make recruiters hiring for top jobs in technology and finance come your way.