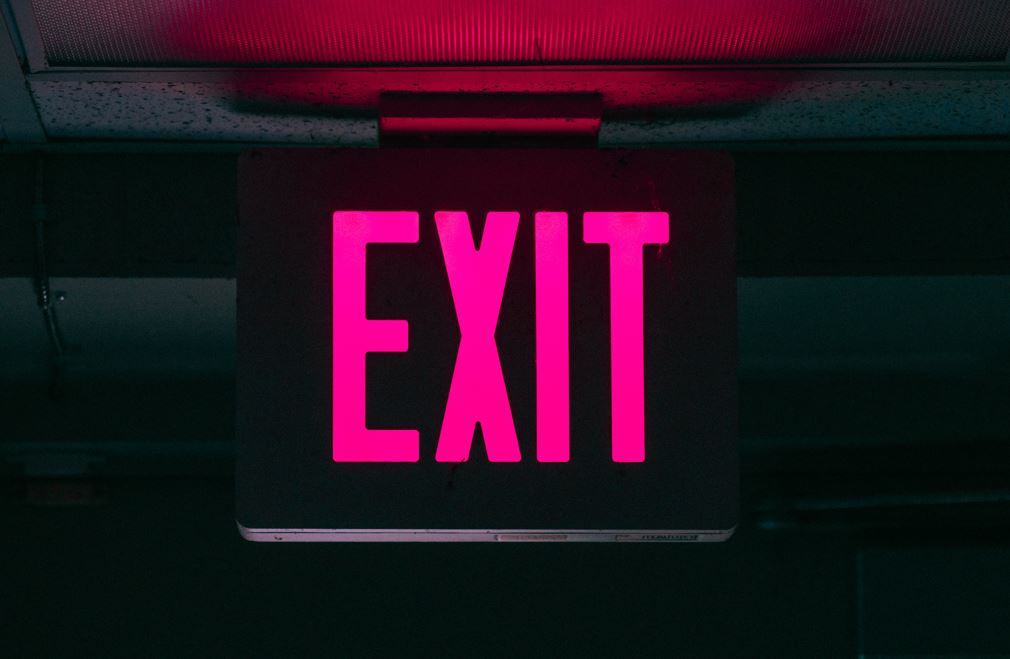 Claus Jorgensen is no longer at Mizuho. Bloomberg reported today that Jorgensen, who was hired in 2019 as Mizuho's head of credit trading and who has long been a slightly unpopular figure at the bank, has left the bank in recent weeks. Sources say he hasn't been seen for a while.

Jorgensen has denied any wrongdoing, but his exit appears to have been precipitated by the revelation last year that he was on the board of German property firm Adler Real Estate AG while also pitching bonds linked to Adler without explicitly disclosing his position.  Jorgensen's lawyer has reportedly argued that this was immaterial because there were no restrictions on the bonds, and because Jorgensen's position at Adler was in the public domain on LinkedIn. Viceroy Research, an investigative financial research group in Delaware produced a damning report into Adler last October, noting Jorgensen's dual role. Sources say he went on sick leave shortly after that, although this has not been confirmed.

Jorgensen spent around four years out of the market before he joined Mizuho. He previously worked for HSBC, which fired him in 2015. Jorgensen subsequently sued HSBC for unfair dismissal and settled out of court. Bloomberg reported in December that Jorgensen's relationship with Lars Windhorst, the controversial German financier, had caused some concerns at HSBC, although it was reportedly unrelated to his exit.

Jorgensen was hired at Mizuho by Asif Godall, a former HSBC colleague who was appointed head of global markets in February 2019. The two men set about hiring various other traders and salespeople, some of whom quickly left again. Sources said the credit business made a large loss (relative to its size) in 2020.

Jorgensen is not the only person to have left Mizuho recently. In unrelated exits, sources say Sara Famouri, a director hired from Wells Fargo in 2019, has also left, along with Guy de Cacqueray, a sales director who only joined from Lloyds in September 2020. However, Mizuho has also been hiring: it added Helen Rodriguez from Creditsights as head of credit research in October 2021.