Russian bankers in London lament the war: "We are refugees" 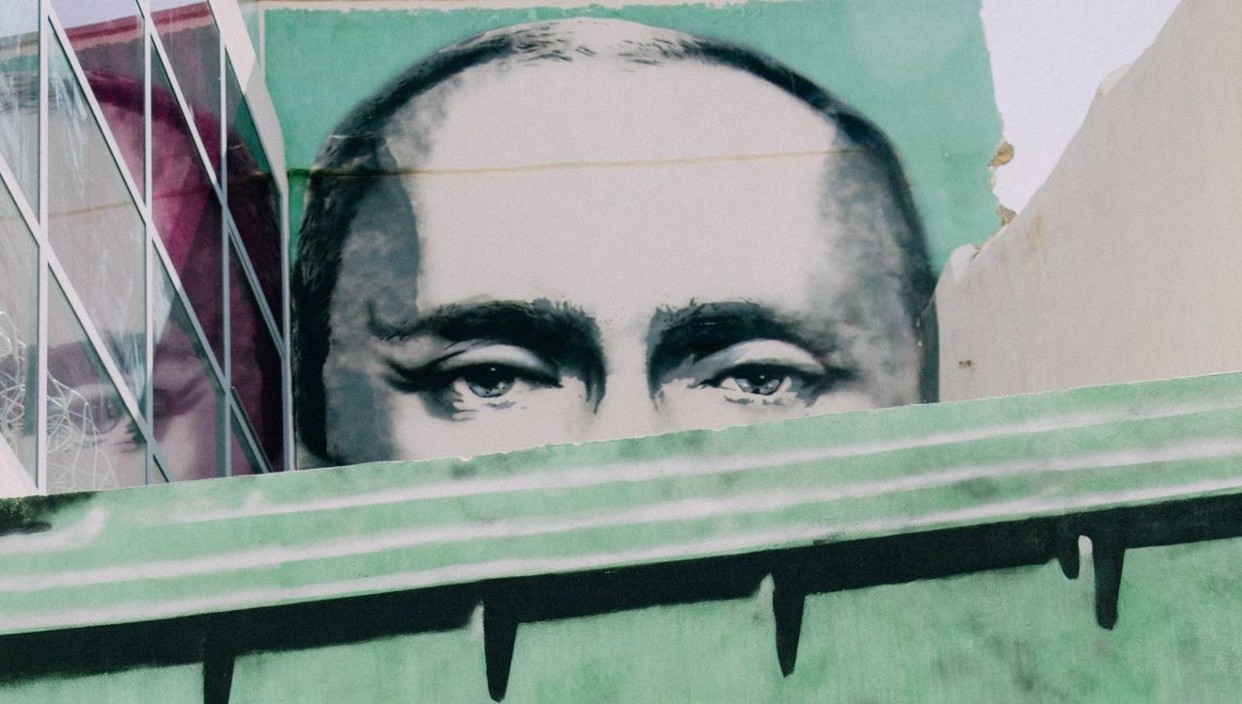 As Putin bombs Ukrainian cities and rattles the nuclear sabre, Russian finance professionals in the West are expressing their horror and regret. Some say they saw this coming; no one heeded their warnings.

"I've been saying for years that Putin would do something like this," says one senior Russian trader, "That he was obsessed with his version of Russian history. No one would listen."

Russia's bankers and traders in London emphasize the difference between them and the oligarch class, feted by the British conservative party and supportive of Putin. "We are not part of Londonograd," says one 26 year-old investment banking analyst at a U.S. investment bank. "We are the young finance guys, the IT professionals, the creatives who left Russia because we were doomed to grow up under this president who appeared twenty years ago."

Many of the Russian financiers we spoke to were unwilling to speak out against Putin for fear of reprisals for their families at home. Rumours are circulating that Putin is about to impose martial law, creating the possibility of kidnapping or worse.

Some have gone public with their abhorrence for what's happening, though. Revolut's Russian CEO Nik Storonksy, whose father is a senior scientist at Gazprom, wrote this week that he is "horrified and appalled" by what's happening. Georgy Egorov, a former Goldman Sachs executive director and UBS managing director who now works in biotech, wrote yesterday that Goldman Sachs CEO David Solomon should shut down Goldman's operations in Russia as a result of Putin's actions: "By not condemning the actions of Putin’s regime and the Russian military against Ukraine, you are siding with the aggressors."

Egorov, who's been in England for 23 years, tells he's received messages of support from inside Goldman - but mostly by direct message. "Current Goldman employees have sent me messages of support saying it was a brave statement, but they're less willing to go against Goldman executives in public."

Egorov's extended family are in Russia, but he says that saying noting is no longer an option: "Putin has crossed the Rubicon. A lot of members of the middle class in Russia were silent under Putin because the economy was thriving, but now is the time to be vocal."

The young analyst said he and his Russian friends feel some responsibility for the war ("This is on our hands too, we Russians let it happen"), although they were individually powerless to make a change. However, the senior trader, with a long history of working in Russian markets, says none of the current or former Russian MDs he knows in London will become involved in any form of resistance against Putin: "Some of them support him. I do not."

"We are refugees now," the trader adds. The analyst agrees: "I will never go back to Russia," he says, "- If I meet my parents again, it will need to be in a third country." This is problematic, because he's currently on a visa sponsored by his bank: if the analyst loses his job, he can't stay in the UK.

However, the 26-year-old stresses that any hardships faced by Russians are irrelevant compared to the hardships faced by people in Ukraine: "My family has suffered a harsh financial blow and my friend, who was a banker in Moscow and who had her bonuses tied up in stock, has lost everything she worked for during six years. But the loss is just financial; we are healthy; we are safe."

Photo by Don Fontijn on Unsplash