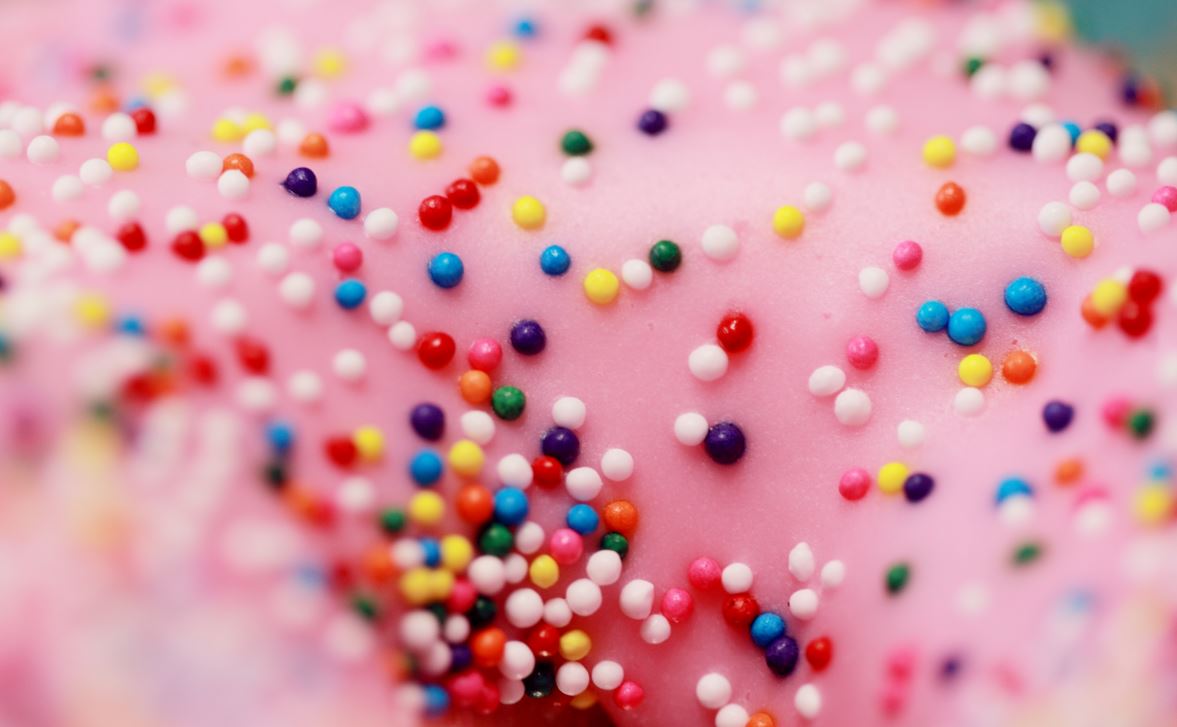 You don’t hear the phrase “war for talent” as much as you used to a couple of weeks ago.  But that’s possibly due to bankers and recruiters having at least a bit of taste and common sense, rather than because the market itself has appreciably cooled.  According to Derek Neldner, the divisional CEO of RBC Capital Markets, “the competition for talent is as fierce as I’ve seen it, possibly ever”.  The Canadian bank hired 25 managing directors last year, including media M&A rainmaker Anne Hamiliton, and Mr Neldner expects to continue the same pace in 2022 come what may.

The fact that he was prepared to make such a confident statement of purpose so early in the year and in such uncertain overall conditions can tell us quite a bit.  The hiring market for bankers has a rhythm and cycles of its own – it obviously follows the overall state of financial markets in the long term, but over the course of a single year, the balance of supply and demand depends on the strategic ambitions of the marginal player.

Which means that in uncertain conditions, the banks to watch are the long term planners.  Banks like BNP Paribas, where investment banking ambitions are based on a vision of European capital markets that might take a decade to play out.  Or banks like RBC, which has an extremely strong domestic franchise and a “very consistent multiyear approach” to investing in talent.  These are the firms that will still be hiring whatever the short term momentum; as long as they haven’t been spooked, the market for investment bankers can still remain good.

In many ways, RBC is in a better position than BNP this year.  Although the focus of its expansion is in the USA, the Canadian market has traditionally been heavy in resources stocks, so rising commodities prices tend to be good for revenues rather than bad.  RBC has an October year-end, so its Q1 revenues don’t reflect any effect from the Russian invasion of Ukraine, but they were at an all-time record, after a very strong fiscal 2021.

Banks of this kind are usually not the best payers, but they have the advantage that they’re “strong hands”.  Dennis Neldner cites RBC’s “collaborative culture”, “strong and credible platform” and “significant growth opportunity” as its key hiring advantages.  Although he also claims they will remain “competitive on compensation”, you don’t have to be all that cynical to read between the lines and see these as euphemisms for “we’re not a top tier name, but we’re much less likely to have mass layoffs in the next few years”.

This is a plus, because whatever your judgement about the effect of a second-tier banking name on your resume, it’s probably better than the effect of a year or two out of the market.

It's a good idea to bear RBC's hiring spree in mind, because we can see from the news elsewhere, not all M&A bankers are finding this year quite so exhilarating.  After working themselves to the point of exhaustion for consecutive 80 hour weeks, Financial News says some M&A bankers are now “working 7 hours, procrastinating 8 and calling it a 15 hour day”.  According to an unnamed head of M&A at a US bank, “I’ve never seen such an acute turn. It’s like going from a big party to a dark, cold room on your own.”

The anxiety dreams will be greater in some sectors than others.  As noted above, the resources and extractive industries bankers could be working harder than ever this year. FIG teams may be less affected by the war too; in debt capital markets, banks tend to keep borrowing when other issuance dries up, while equity and M&A in the financial sector is almost countercyclical.  The big question is – what happens to financial sponsors?

It looks like the SPAC boom is over (bad news for any bank which paid top dollar last year), but as Goldman’s Dan Dees said yesterday, the private equity industry has plenty of firepower, and still has the motivation to keep doing transactions.  The question is whether they can find investors to provide the leverage, and whether IPOs and trade sales continue to happen to provide the exits.  As the initial shock of war begins to fade and adrenalin levels to normalise – the fabled “Hour Between Dog and Wolf”, we’ll find out what kind of year 2021 is really likely to be.

If you want to make God laugh … whatever plans Andrea Orcel had for 2022, they probably didn’t involve talking about “worst case scenarios” in the eventuality of having to write off the value of Unicredit’s Russian subsidiary and exposures. (Reuters)

Nick Brown and Samson Lo will be the new co-heads of Asia-Pacific M&A for UBS. Unlike many co-head structures, this one has a certain amount of rationale to it – Brown will keep his role as co-head of Australasia, while Lo is a Greater China specialist. (Bloomberg)

“If a guy brings me a property with good cash flow, a good location and good tenants, why do I care what his politics are? Trump has good buildings and manages them well”.  It’s perhaps not so difficult to see why Mike Offit is described as a “former” Deutsche Bank real estate banker. (Detroit News)

The Tim Leissner show goes on, with Tim now admitting to have impersonated his ex-wife in email over a period of years.  Although he objected to being characterized as having invented “an entire life”, there’s a sense developing that the prosecution’s star witness might be becoming a liability. (Bloomberg)

David Drumm, one of the few bankers to go to prison for the Irish banking crisis, is out and living in what the newspapers call a “€1m mansion”, although a million euros doesn’t buy you more than four bedrooms in Ireland these days. (Irish Daily Mirror)

BNP Paribas has forbidden Russia-based staff from accessing the corporate computer system, out of a fear of state sponsored cyberattack. (Reuters)

Photo by Sharon McCutcheon on Unsplash