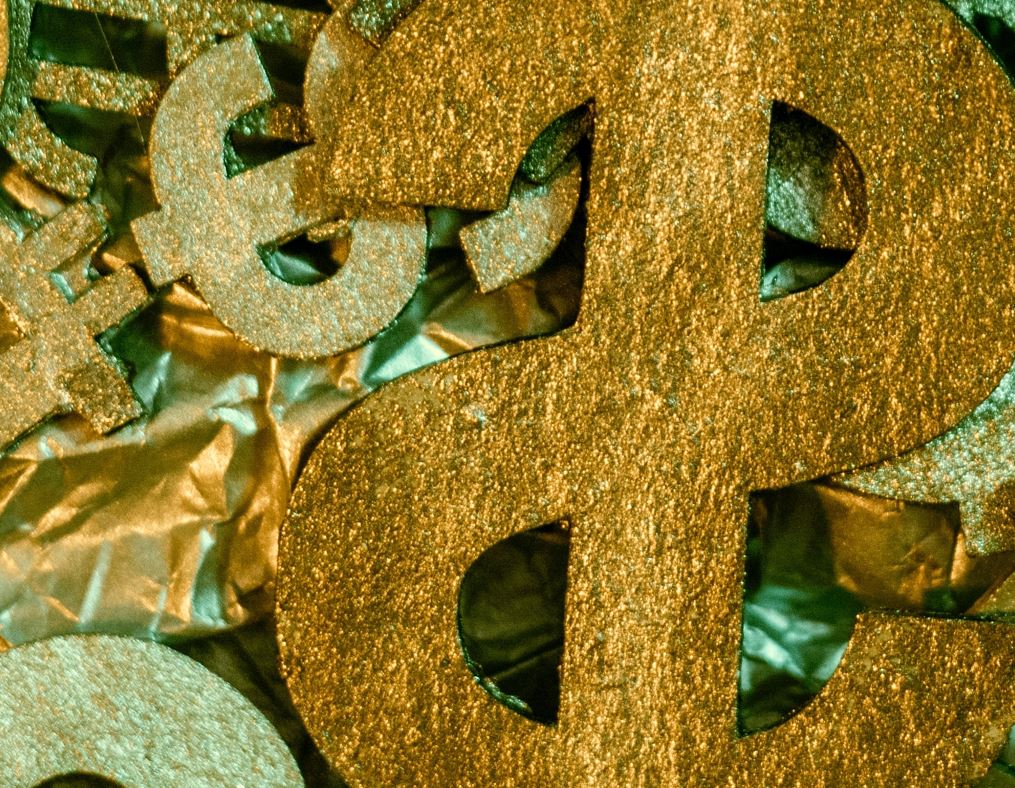 Like most investment banks in search of young talent, JPMorgan has increase salaries for its analyst class. Not once, but twice: having increased them to $100k last summer, it increased them again to $110k in January. In less than a year, salaries for the most junior bankers at JPM rose by nearly 30%.

This has not gone unnoticed by people who've done the same job at JPMorgan, but for a lot less money. The Wall Street Journal has spoken to one of them.

“I’ve definitely heard a lot of disgruntlement from my fellow bankers,” Milly Wang, a Harvard MBA, who was once an analyst at JPMorgan herself tells the Journal. "Maybe there’ll be some grumbling over drinks.”

Wang hasn't actually worked at JPMorgan since 2018, so it's not clear how many fellow bankers she still associates with. It's notable, though, that she when she joined four years ago she earned a salary of $85k, which is what JPM was still paying last year before its first salary hike.

The Journal has also unearthed an incoming JPMorgan analyst who appears to have internalized some of the guilt at having a six figure pay package as a new graduate. “It’s crazy to think that a person straight out of college is making that kind of money," says Anuhya Tadepalli, a Cornell major who'll be earning $110k when she joins JPM this summer.

Separately, if you're a smart young single woman, you probably don't want to let it be known at work. Research by George Washington University and the University of Pennsylvania’s Wharton School has found that women who are perceived as unmarried and analytical are considered less appropriate for leadership positions than married or unmarried men or married women. The bias was evident among both men and women...

Spyros Svoronos resigned from Credit Suisse last year and joined Lazard in October. Now he's rejoining Credit Suisse as head of the global industrials group. It's not clear what changed his mind. (Bloomberg)

Goldman Sachs is leaving Russia and letting go of around 80 people. (CNN)

JPMorgan is pulling back from Russia. It's headcount there is in the low 100s. (Bloomberg)

Deutsche Bank said it is not practical to close its Russian business. (CNBC)

VTB is letting go of 60 people from its commodities trading arm. (Bloomberg)

Vladimir Putin said Russia would find “legal solutions” to seize assets based in the country from international groups that have decided to close their operations over Moscow’s decision to invade Ukraine. (Financial Times)

Venkat Badinehal, head of FIG at RBC, says FIG deals may continue despite the uncertainty over the war. (Bloomberg)

"As a fugitive in Dubai, you can snatch up property, stash your yachts and set up bank accounts with very few obstacles. It’s also one of the few autocracies that’s a destination — rather than a transit location — for illicit flows.” (Bloomberg)

Jeff Bezos apparently had some issues with the blue jumpsuit he paired with a cowboy hat for his space launch. When he tried it on, the jumpsuit fit poorly around the crotch; he allegedly had his tailor flown to his Texas ranch to fix it. (Bloomberg)

Click here to create a profile on eFinancialCareers. Let recruiters hiring for top jobs in technology and finance come to you!

Photo by Elena Mozhvilo on Unsplash