How to get a job in private equity? Interview between 1am and 8am 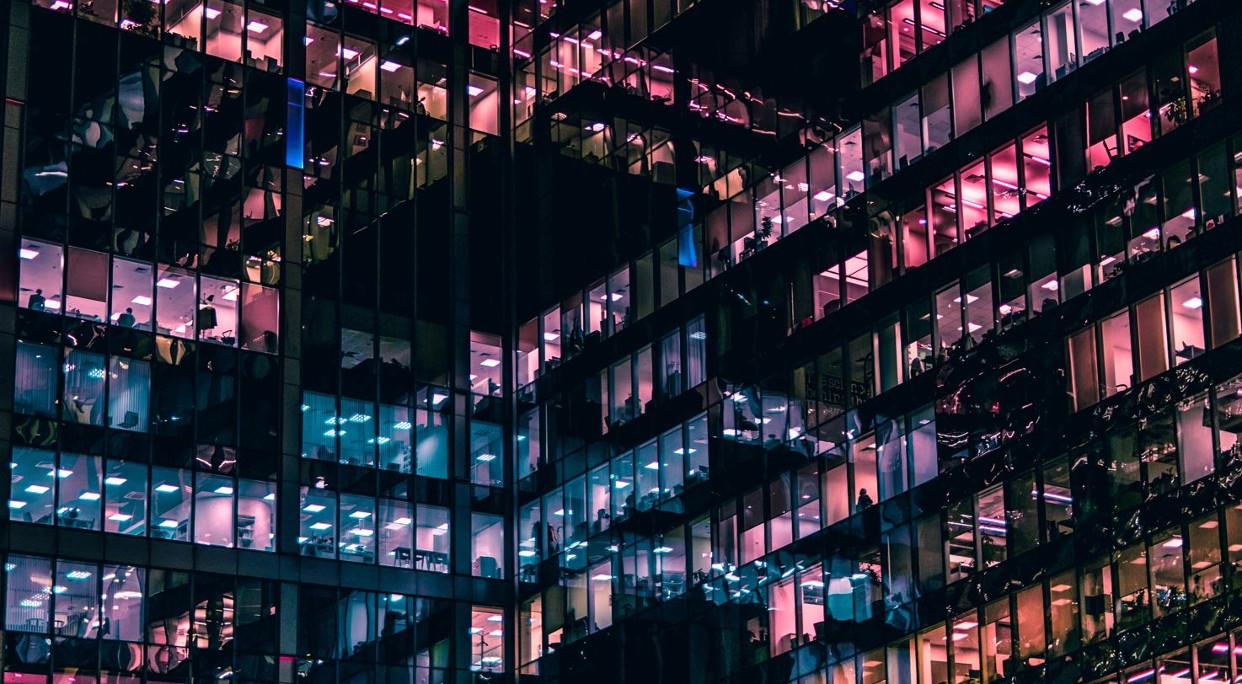 This year's private equity (PE) recruitment season is underway. And it is more mad than ever before. "It's on, it's all on. It's very intense," says one headhunter. "They are going bonkers," says another.

Instagram account Litquidity says major funds like Oaktree, Advent, TPG, Carlyle and Blackstone have begun interviewing. Vista, Hellman & Friedman, SilverLake and Thoma Bravo are also said to have started. In many cases, their interviews have been taking place overnight. Blackstone, for example, was said to squeeze-in seven rounds of interviews overnight yesterday. Others initiated interviews at midnight.

Blackstone didn't respond to a request to comment on its procedures, but headhunters confirmed that overnight interviewing is a thing in private equity this year. "I know that some interviews were set up at 1am and continued this morning from 7am-8am with different firms," says Anthony Keizner, a headhunter at Odyssey Search Partners in New York City. "Not only are the junior bankers involved expected to do without sleep, but they're doing this while still having a demanding job and representing clients."

Private equity hiring has always been frenzied. Private equity funds like to hire junior bankers, but not just any junior bankers. They only want the best of the best, and there's a frantic rush to lock them in. Before the pandemic, top PE funds were accused of hiring junior bankers just months after they'd arrived in their banking jobs. In September 2019, for example, funds began interviewing junior bankers who'd only been working for a few weeks, even though they didn't actually want them to join until 2021.

During the pandemic, Keizner PE funds they agreed to go slow and started Zoom interviews around May. "Last year was the first time in 10 years that the private equity hiring season started later than in previous years," he says. "There was a feeling that they should hold off hiring until people came back to the office - but that never happened."

This year, private equity interviews are again happening in person. Keizner says PE professionals have been flying into New York City and setting up in hotels so that they can interview candidates in conference rooms. "The floodgates are open. Once one fund has triggered the interview process, none of the others want to lose out. No one wants to be hiring from a diminished talent pool, so they make quick and aggressive offers."

In New York City, Keizner says the practice of cramming interviews in overnight means that funds are ditching traditional elements of the recruitment process like the case study interview and relying on things like mathematics, logic tests and gut feeling instead. "In a compressed recruitment process you can't do the normal due diligence, so you have to rely on proxy methods for establishing competence," he says.

Junior bankers don't usually need much encouragement to move into private equity, where the hours are supposed to be shorter and the pay includes carried interest that's taxed as capital gains instead of income. Nonetheless, Keizner says PE funds have hiked their pay to match last year's compensation increases on Wall Street. "In previous years, funds were hiring junior bankers who were earning $150k to $175k in total compensation. Now those same bankers are earning $200k to $225k, so in order to be competitive the funds are offering $300k first year guarantees," he says.

Bankers who accept the current round of private equity offers won't actually join the funds interviewing them until 2023: "That's the bid for people two years out of college."

Click here to create a profile on eFinancialCareers. Make yourself visible to recruiters hiring for jobs in private equity.

Photo by Mike Kononov on Unsplash