How to work from home at Goldman Sachs 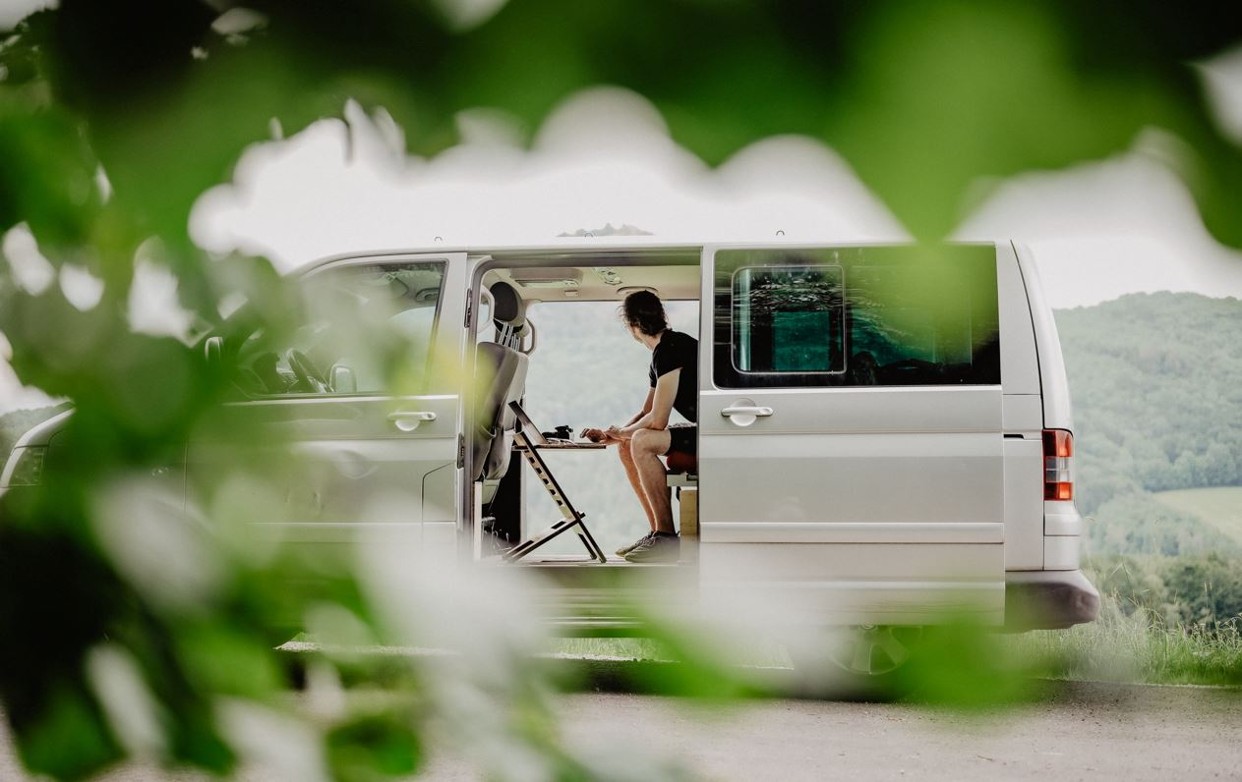 Is Goldman Sachs demanding that its developers return to the office full-time? Based on Goldman CEO David Solomon's ongoing insistence that employees should really be in five days a week and various complaints posted to online forums, it seems that it is. However, some Goldman insiders say they have far more flexibility than Solomon's statements suggest.

Goldman Sachs didn't respond to a request to comment on its current working practices, but one London software engineer at the firm said he's still working on a hybrid basis. "Coming back to the office full time isn't an issue for me or for my team," he says. "We work hybrid - three days in the office and two at home. Personally, I think this is the best arrangement."

Earlier this month, Fortune reported that Solomon was "ordering" employees back into the office after describing remote working as an "aberration" and "not the new normal." Responses on forum website Blind were predictably negative, with Goldman being accused of being a "dinosaur" with "idiotic policies" by some developers. One anonymous poster claiming to be a junior software engineer at Goldman said the firm is "extremely non-flexible" when it comes to working from home, that he's expected to be in the office from 9am to 6pm and is compelled to eat his lunch at his desk.

However, other Goldman insiders said they don't recognise this scenario and that although Goldman wants people together, it's prepared to be flexible and working arrangements are driven by individual managers. "For now, there's no pressure to come back in every day," said one analyst-level developer. "Some people got really into working from home and don't want to return, but in my team, we're really happy to see each other after so much time."

The flexibility may be greater in some spots than others. In Frankfurt, Goldman sent a memo last week saying that people will be expected back in the office from March 28th, a move that is being interpreted as a return to full-time office work and that's already prompting complaints. "To be in the office five days a week with no flexibility, is just an idea from the past that makes me feel that my firm is not recognizing the new work trends that other employers have well understood and incorporated into their work arrangements," says one Goldman employee in Germany.

Developers at rival banks say they're working to a hybrid schedule. "We're in the office three days a week," says one developer at JPMorgan. "People seem fine with that. In my opinion, those that want to work fully remote are more vocal online than those who want to go back to normal."

Speaking at a coding event last year, one senior Goldman developer said working from home was a significant lifestyle improvement because it enabled her to have a morning snooze.  "I felt more comfortable taking a break in the middle of the day and maybe a nap if I was really tired," she said. "In the mornings I meet with the Asia team and sometimes there's a big gap before the U.S. comes online."